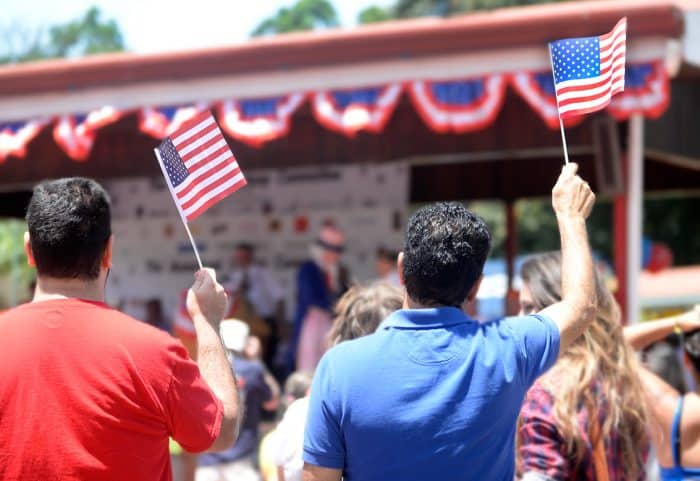 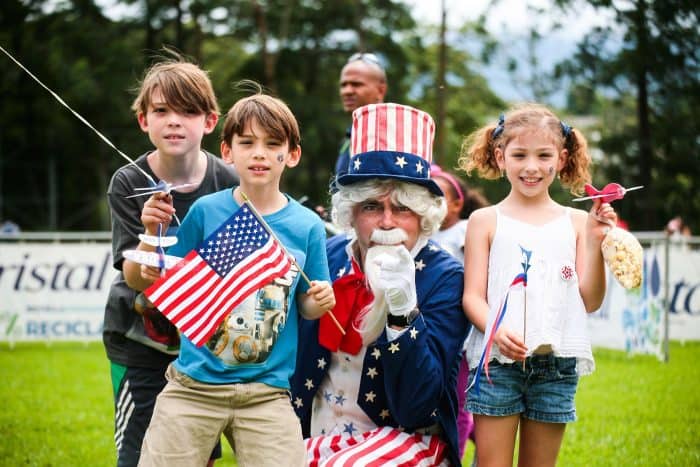 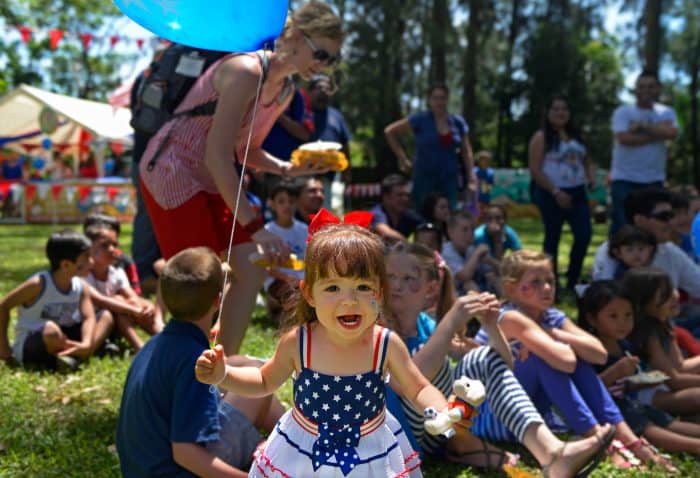 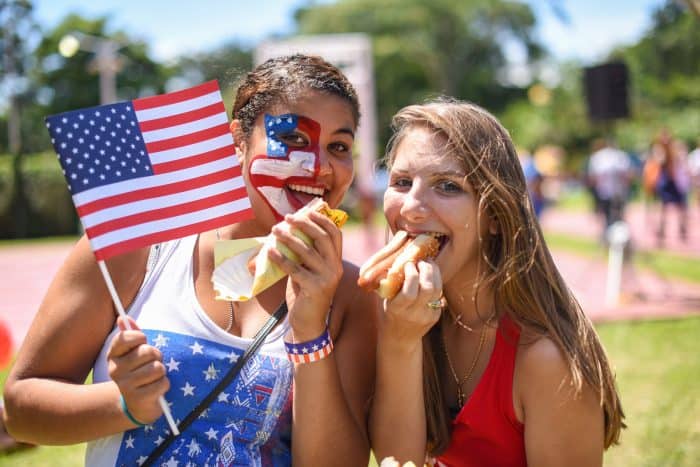 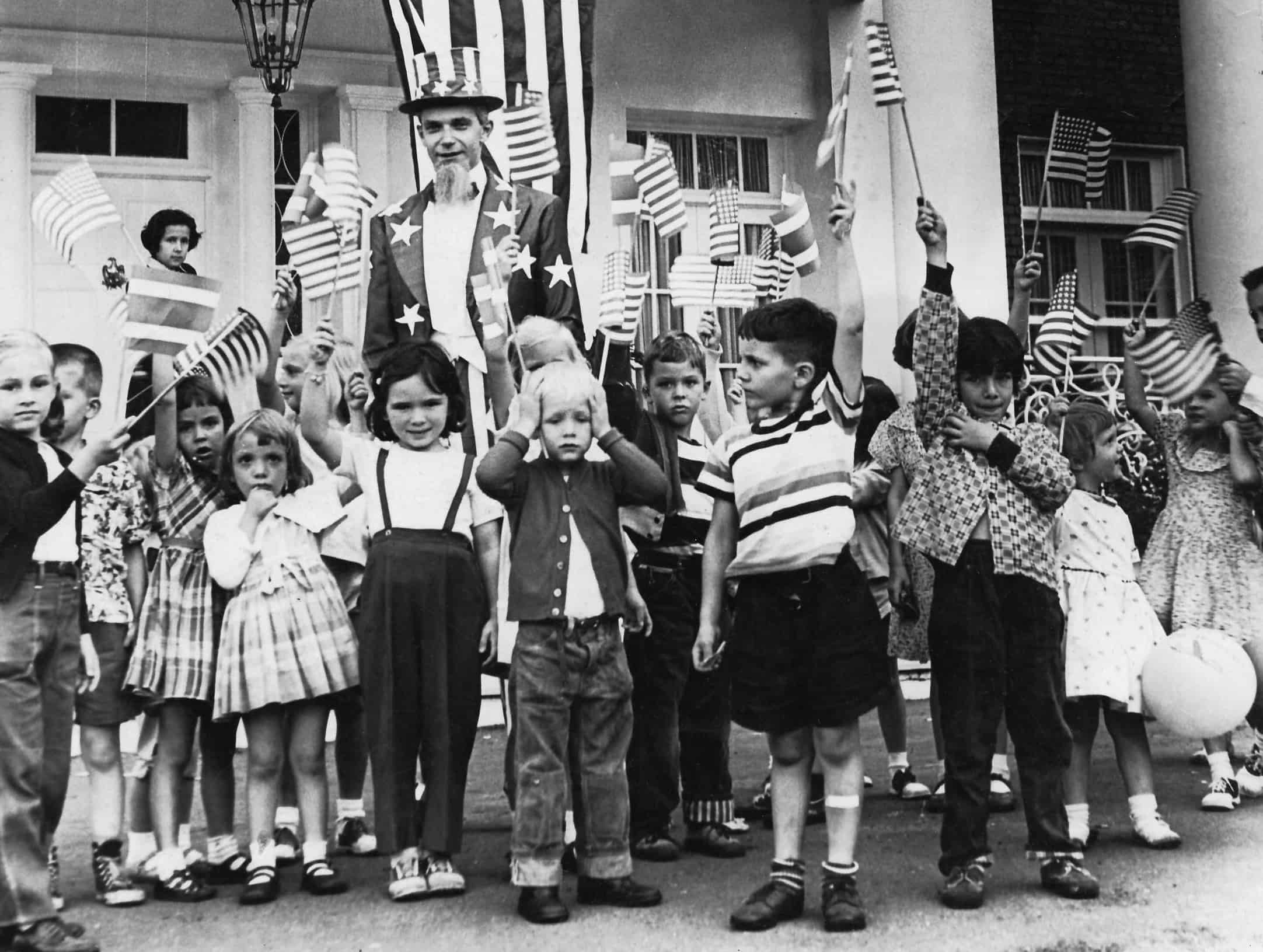 In memory of our publisher, Jonathan Harris, and in celebration of the Fourth of July Picnic whose history meant a great deal to him, we are proud to share a reflection he wrote about his childhood memories of the event. It was originally published in July 2015. We are preparing more information about the life of Jonathan Harris to be shared later this week. Those with reflections they wish to share can contact kstanley@ticotimes.net. Read more about this year’s Fourth of July Picnic here.