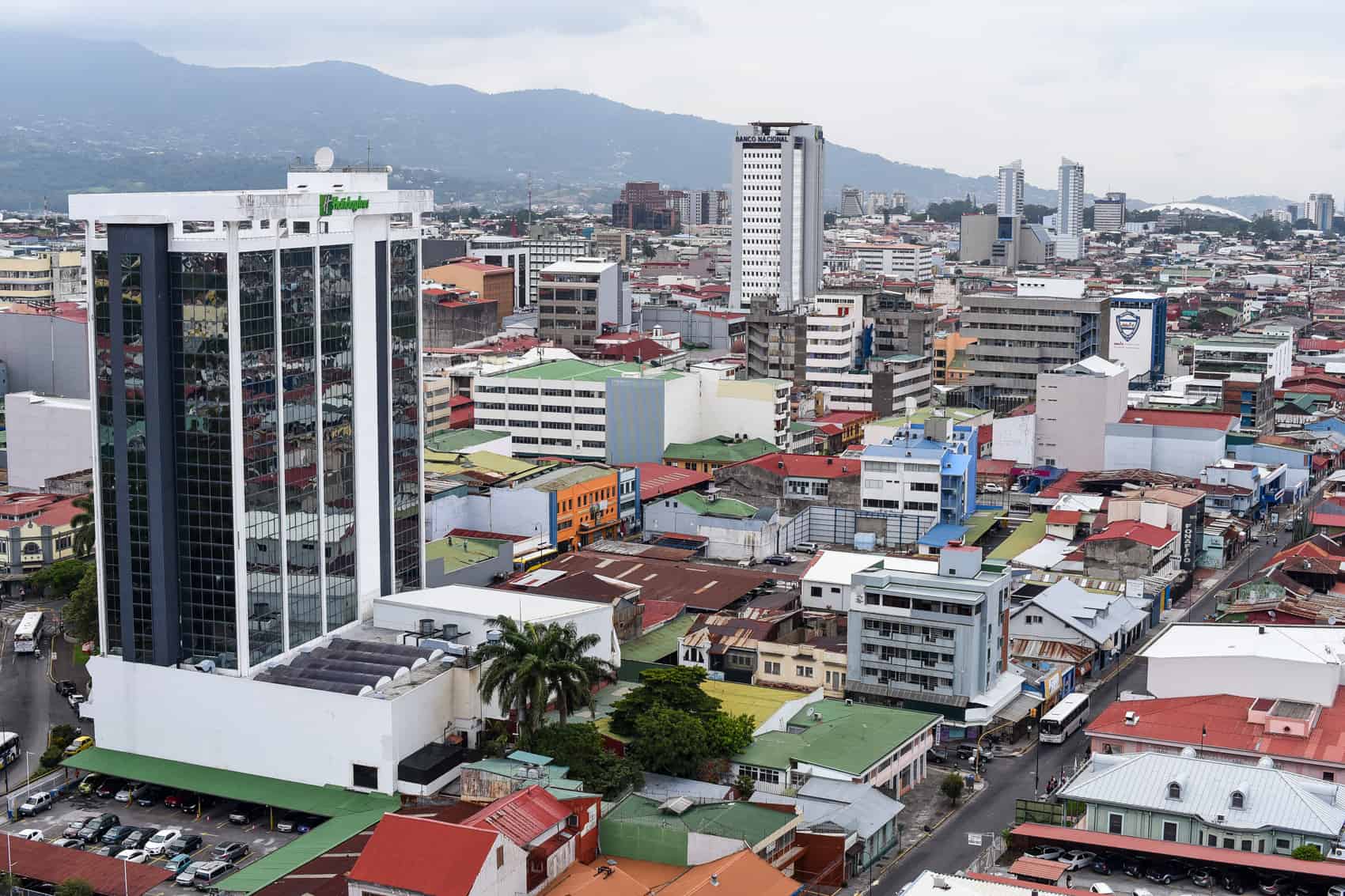 The Costa Rican Investment Promotion Agency (CINDE) this week reported that San José leads the region in four of the 12 categories of “The World’s Most Competitive Cities 2015” ranking that analyzes the most attractive cities for investment worldwide.

The report was prepared by four firms specializing in the analysis of potential locations for the establishment of multinational operations: Conway, Moody’s Analytics, Tractus and Oxford Economics. (See the full report here.)

Additionally it ranked third in Transport & Logistics and fifth as the best location for companies in the Chemicals & Plastics sector.

The ranking evaluates cities’ competitiveness to attract investment in urban areas with over 500,000 inhabitants. The findings took into account results from surveys conducted among location experts and corporate decision-makers and economic indicators collected by the consulting firms.

Costa Rica Foreign Trade Minister Alexander Mora said the results were expected as companies that have chosen the country to expand their operations repeatedly emphasize the high qualifications of Costa Rican human resources.

Mora said President Luis Guillermo Solís’ administration is committed to continue investing and promoting careers needed for these companies in order to offer quality human talent. He also said the government is currently working on measures to reduce operational costs and to improve the country’s infrastructure.

CINDE Director General Jorge Sequeira highlighted the country’s top spots in the rankings despite strong competition to attract investment in the region.

Results in the services and life sciences sector stand out as the top-ranked for the country and currently lead Costa Rica’s export figures, following the closure of Intel’s manufacture plant last year.

Top results for Costa Rica on the Latin American rankings: