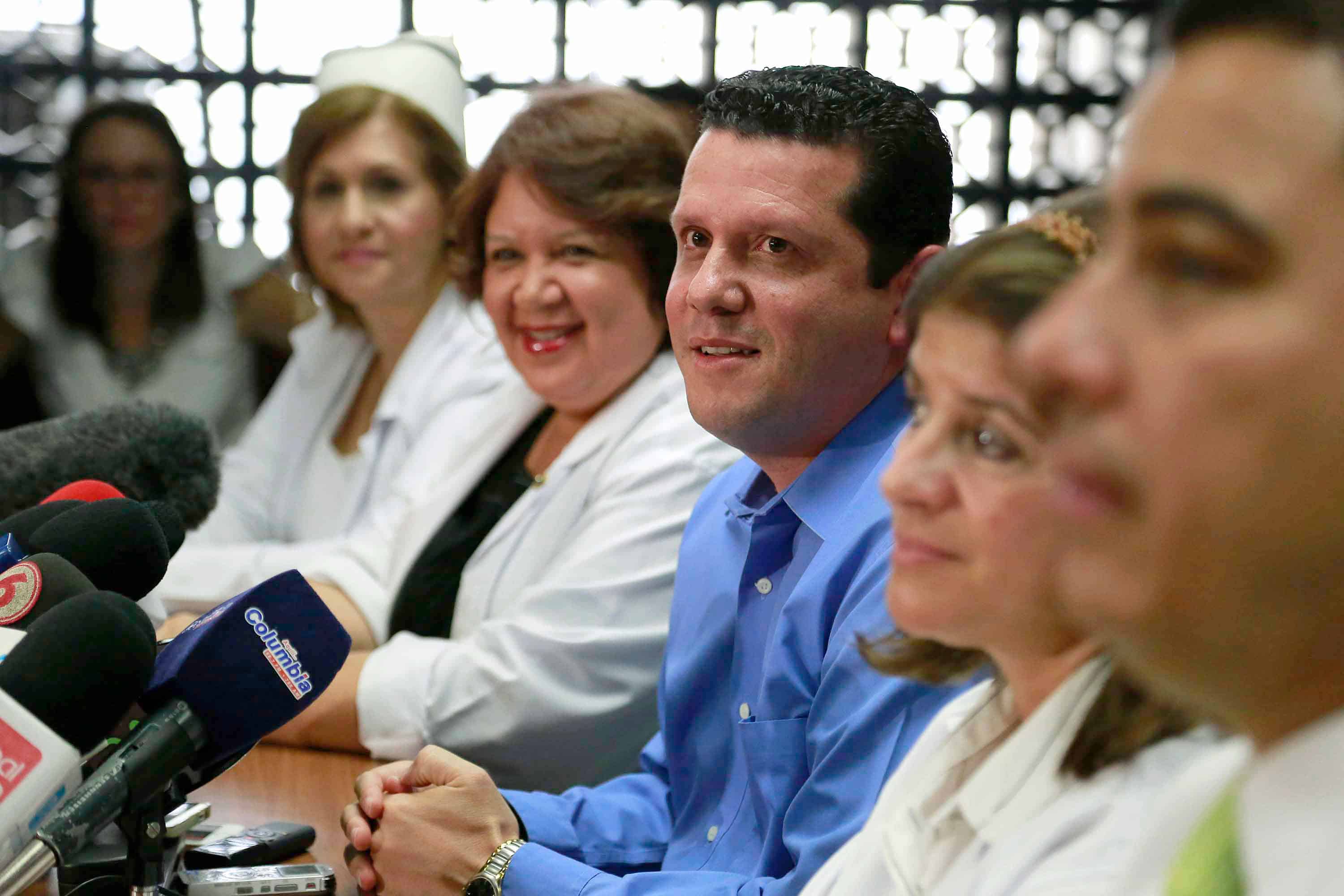 The Costa Rican Doctors and Surgeons Association announced new regulations for fertility treatments following a bevy of multiple births in May.

Wednesday, the association’s board of directors approved new guidelines proposed by the Human Fertility Commission that would increase the chances of having a single baby rather than a multiple pregnancy through artificial insemination to 90 percent, reported the daily La Nación. The association said that multiple births could endanger the mother and her children.

The aim of artificial insemination is to increase women’s production of ovarian follicles, where eggs develop, by administering hormones. According to the new regulations, to reduce the probability of multiple births, no more than four follicles can be fertilized in each woman.

The regulation would also restrict the treatment if a woman’s estrogen levels are above 1,000 pico-liters per cubic centimeter. Increased estrogen levels can raise the likelihood of multiple births in the treatment and the risks that entails, said Alexis Castillo, president of the association.

Costa Rica’s sextuplets were the product of fertility treatments that Silvia Villegas, the sextuplets’ mother, received in country. The sextuplets were born premature and four have died from various complications since their birth on May 18.

There were also two sets of quadruplets born in May.

The Doctors and Surgeons Association opened an investigation into the doctors responsible for the procedure, reported the news website CRHoy.com.