Let the gas prices climb, but give us electric cars 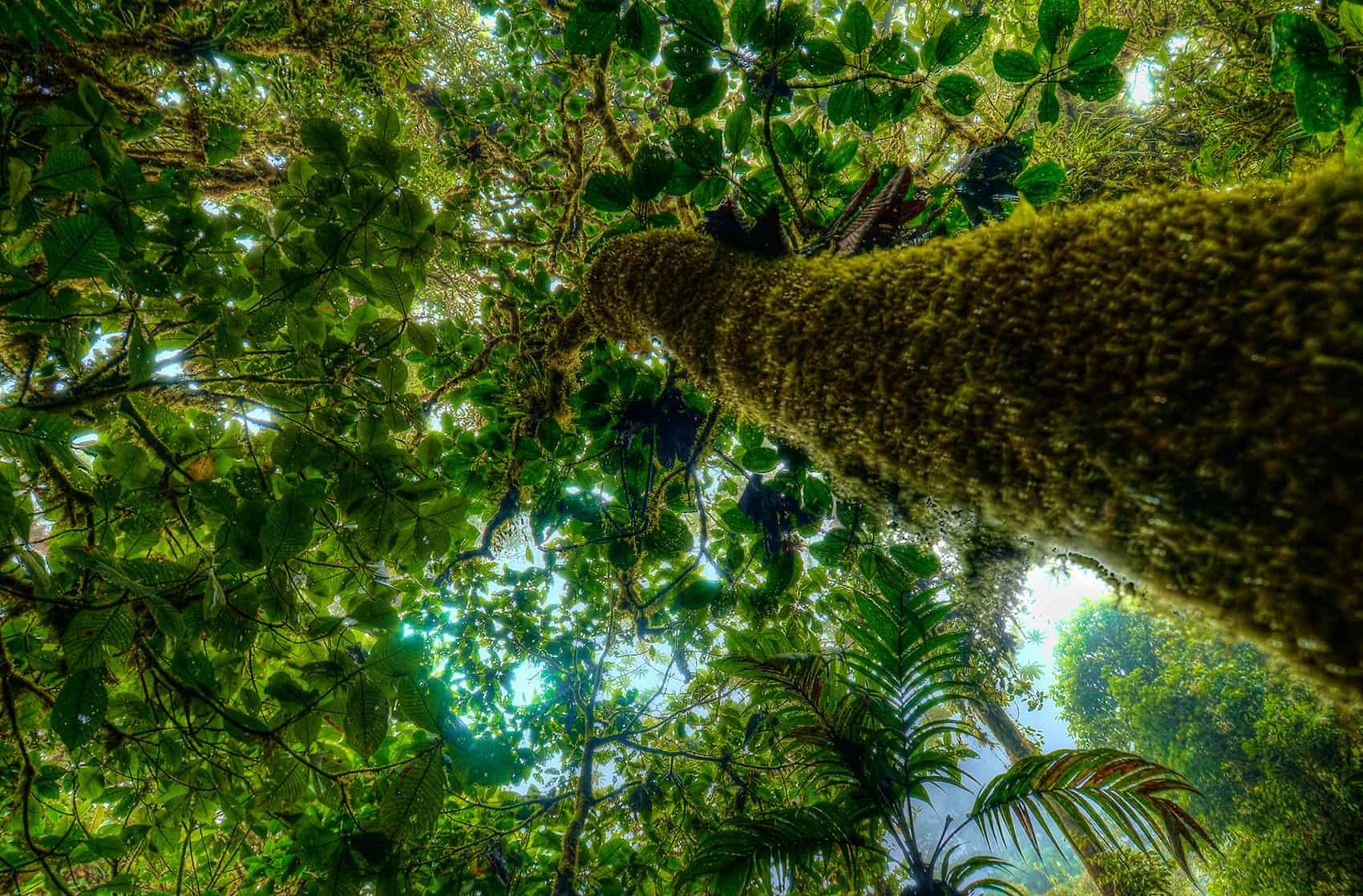 The World Cup games are over, at least for Costa Rica, and we’re more than proud of La Sele. It’s been a landmark year for Costa Rica. But we never promised to win the mundial (although we were a hair away from doing just that). We did, however, promise to become the first carbon-neutral country in the world.

Now, the Broad Front Party is looking for us to ally ourselves with Venezuela’s Petrocaribe alliance as a way of reducing the price of gas at the pump. What?

We’re not going to go into the million reasons why we don’t want to be in an alliance with anything that includes Venezuela. Those are complicated.

What we seem to have forgotten is why we don’t want to reduce the price of gas.

It’s fine to be the No. 1 tourist destination, especially among ecotourists. It’s fine to continue to pretend we’re still in the Third World and throw out lofty goals that a new progressive government is more than happy to endorse. Surely it’s OK to adjust the due date to become carbon-neutral, if the original goal is simply unattainable. But how much of this is just chest beating? Why such hyperbole? Especially if a small country – which almost beat the rest of the world in the most popular sporting ever and which has constantly amazed anyone who knows anything about us – can’t do what obviously needs to be done to meet this very impressive environmental goal.

There is talk about how joining this alliance would boost the economy by lowering gas prices by over 20 percent. There is also talk about how we can’t afford to aggravate the national debt by reducing taxes on over-priced fuel. Yet some (few) still talk about how we can take serious steps to meet this amazing goal of becoming carbon-neutral. Reducing the price of gas is not one of them.

When countries try to reduce cigarette smoking, what do they do? Tax them. To the extent that most smokers simply realize they can’t afford it anymore. But smokers had an alternative: They didn’t need to smoke to get to work every morning. They didn’t need to light up to make it on time, they found out.

The problem is that we in Costa Rica – the progressive, environmental country with such lofty goals – haven’t established an alternative to the current hydrocarbon-based system of transport. If gas prices aren’t reduced, we’ll still go to the beach; we’ll still go into San José every day; we’ll still pollute the skies and harm the environment.

Personally, if there were a subsidy or some incentive to, oh I don’t know, buy an electric vehicle for a reasonable price, I would do so. And then, if the public sector mandated electric or at least LNG vehicles for all public transport, we would be on our way. If a tax were imposed on polluting vs. non-polluting vehicles, I would march in support of the measure in front of the Legislative Assembly.

If the price of gas goes down, none of us will do any of these things.

I think we all understand that the less privileged are hurt by high gas prices. In fact, they hurt me too. Give us an environmentally friendly alternative. Give us a way out of the hydrocarbon-dependent downward spiral.

I think President Luis Guillermo Solís needs to set his long-term objectives, and prioritize them. I’m glad I’m not president, because I understand this isn’t an easy task.

But of all the ways we might consider to ever become carbon-neutral – not to mention hydrocarbon independent – looking to form an alliance with Venezuela to get cheaper gas isn’t one of them.

Let’s blow the world’s mind again and actually do what needs to be done to be responsible global citizens.

We’re on a roll. Let’s not blow it now, don Luis Guillermo.

Jonathan Harris is a Costa Rican geologist and president of The Tico Times’ board of directors.