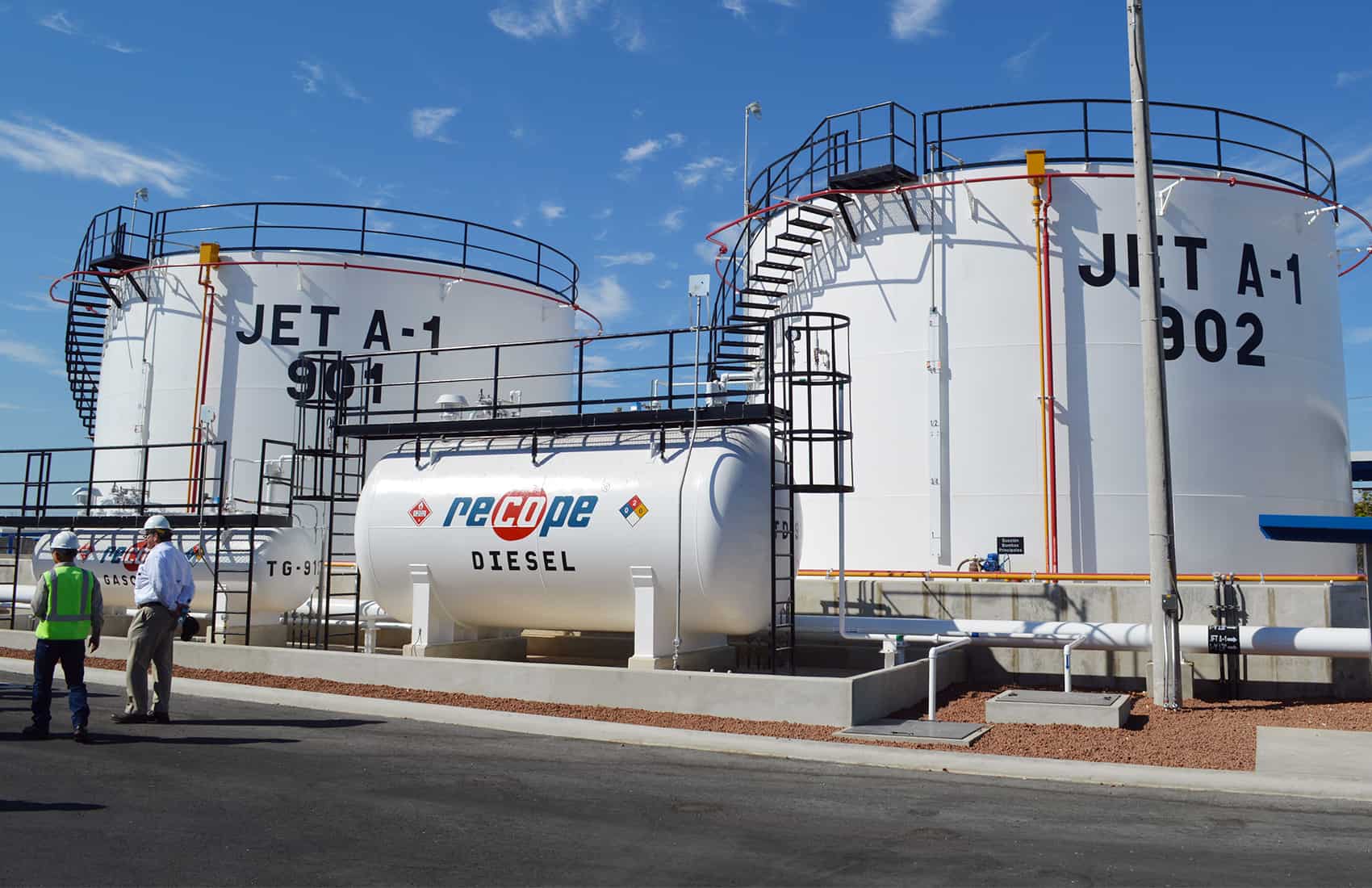 However Solís believes that the tax elimination proposal “is not a valid option considering the harsh fiscal situation the country is facing.”

On Wednesday, the president said that he studied ​​the agency’s proposal but believes the request is “vague and inadequate as it has contradictions,” however he refused to elaborate on what he meant by that. He added that any change in tax policy is something that should be analyzed first by Finance Minister Helio Fallas.

The proposal was presented Monday by ARESEP’s director Dennis Meléndez, who explained that eliminating fuel taxes would reduce gas prices by 30 percent.

However that 30 percent tax is used to fund operations by the National Roadway Council, including road construction and repairs and environmental protection programs.

Finance Vice Minister Fernando Rodríguez also dismissed the tax elimination option considering it “irresponsible and totally impractical.” He said it is not possible to propose a tax reduction as it accounts for 12 percent of tax revenues each year and its elimination would increase the government’s fiscal deficit.

Citizens wanting to weigh in on the price hike proposal can attend a public consultation at 4 p.m. Thursday at ARESEP facilities in Escazú, southwest of the capital.