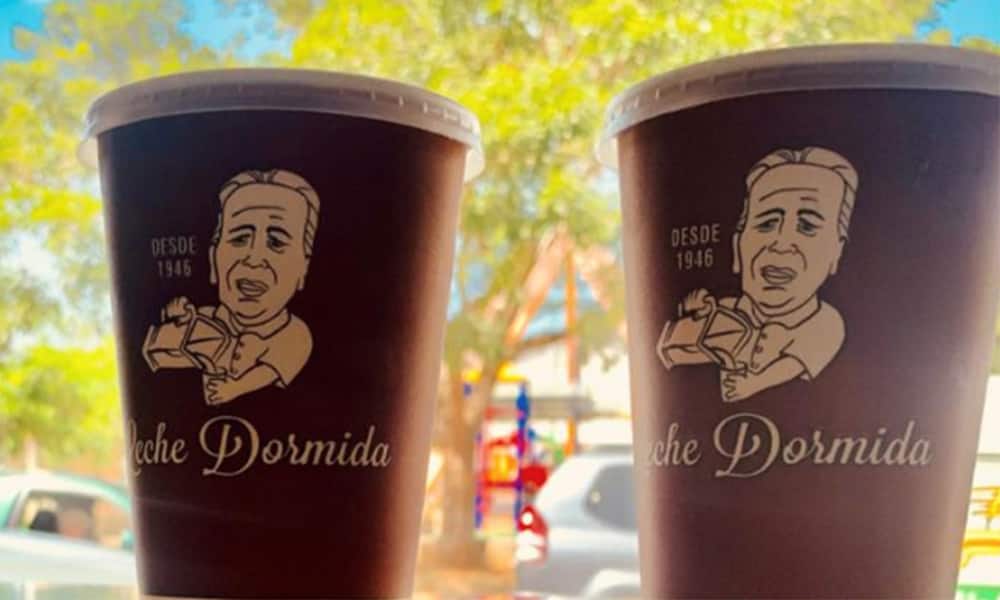 The province of Guanacaste is full of cultural and gastronomic richness. Here, plenty of delicious typical dishes and beverages can be found. A perfect example is the famous ‘leche dormida’ (dormant or sleeping milk).

In 1946, Rogelio Gutierrez started producing this unique drink. The ‘leche dormida’ recipe went down from generation to generation and is enjoyed by both locals and tourists.

Many have tried to emulate this drink, but it’s impossible to copy something born in the bosom of a family of Cañas and has a hidden secret only they know. This is part of the magic of visiting Soda Don Rogelio.

Vinicio Gutierrez, Don Rogelio’s grandson, has kept this tradition alive for over 75 years.

“Leche dormida was my grandpa’s idea. He taught my mom, and then my mom taught me,” Vinicio Gutierrez told CRHoy.

Anyone who visits the canton of Cañas in the Guanacaste province must stop by to try this one-of-a-kind drink.

Some say the name ‘leche dormida’ was given because, for its preparation, it must be left to repose or “sleep.” However, others say the name was chosen due to a dream don Rogelio had several times. In this dream, his aunt explained how to prepare this drink.

At first, he ignored his dream, but after having the same one on several occasions, he attempted it. His first tries were unsuccessful, but after multiple efforts, he managed to get it right.

It’s almost impossible to describe the exact taste of ‘leche dormida,’ but it’s definitely something worth tasting. It’s simply delicious!

Many have shared different recipes to prepare this excellent drink. The ingredients include 1 liter of milk, ice, sugar, vanilla, and powdered cinnamon. Of course, there’s a secret ingredient only don Rogelio’s family knows.

While there are a lot of guidelines and instructions on how to make it, they’re never as good as the original.

Regeneration and Connection – Tourism as a powerful force for good