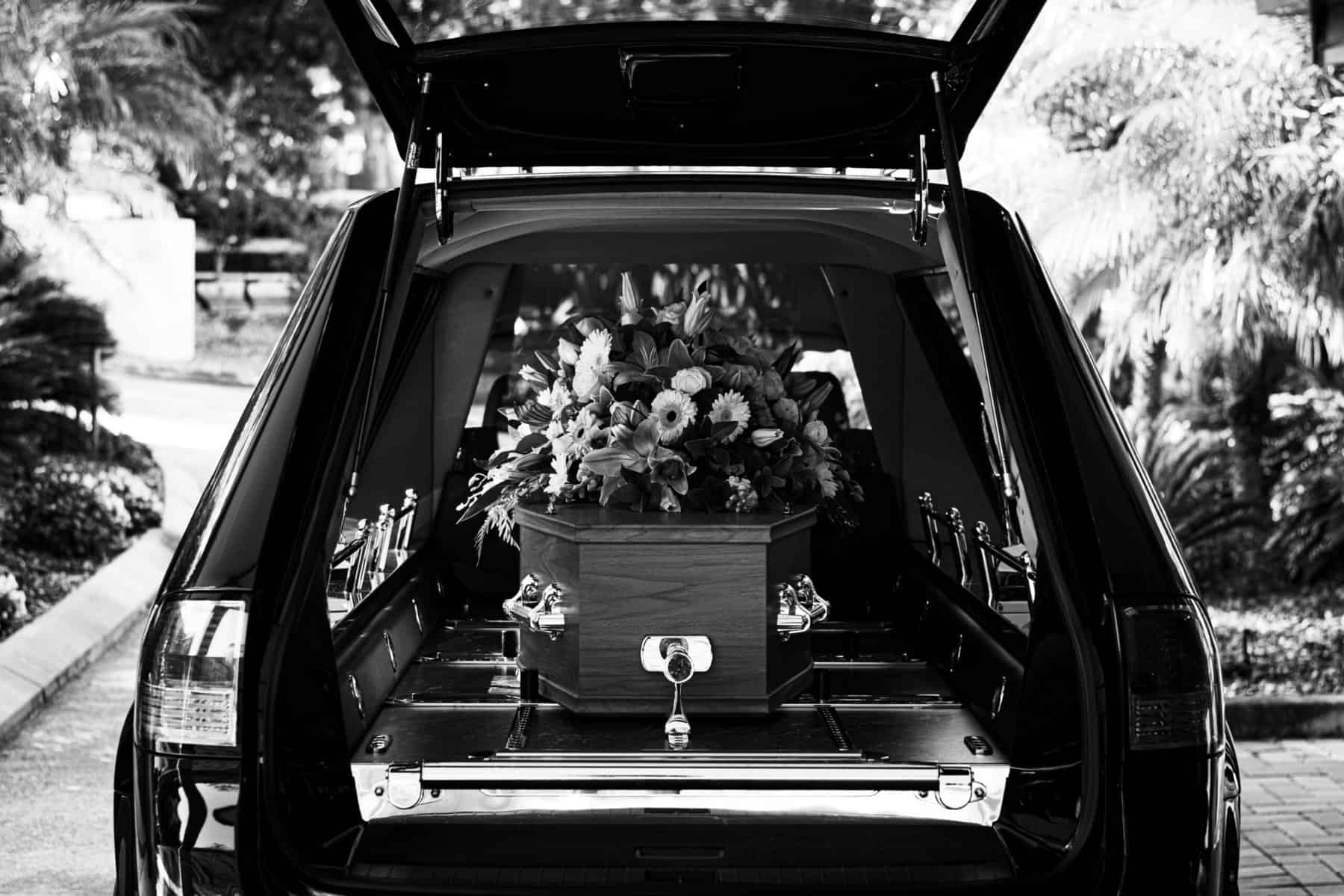 A mourning family and friends were waiting for a hearse with their loved one to arrive when the vehicle sped by the location where a funeral service had been arranged.

Despite efforts by the event’s attendees to hail down the driver he made no attempt to stop.

The abandoned vehicle was later found by local police officials. Doors wide open on a dark stretch of road outside of Guatuso in the northern part of the country, about a kilometer away from the service’s location.

The driver and the keys to the hearse were gone but the deceased was still in the back.

Authorities report that they received a call from the Funeral Parlor that the vehicle was missing after the driver reported he was coming upon a “checkpoint”. Later attempts to contact the driver were unsuccessful.

The driver also mentioned in the call that he thought he was being followed before contact with him was lost.

The funeral company contacted local authorities and reported the incident.

The police set up a security roadside patrol to search for the vehicle. When the hearse arrived at yet another “checkpoint” it failed to follow their commands to stop.  They tried to follow the hearse and its occupants but somehow they reportedly lost sight of it.

The funeral company provided the GPS coordinates of the hearse to the police and that is how the vehicle was found.

The vehicle was taken into police custody, but the funeral company provided another hearse, and the body was later released to the family.