Costa Rica Boy Snatched By Crocodile In Front Of His Family

How to Start Growing Sesame: Nutritious and Delicious 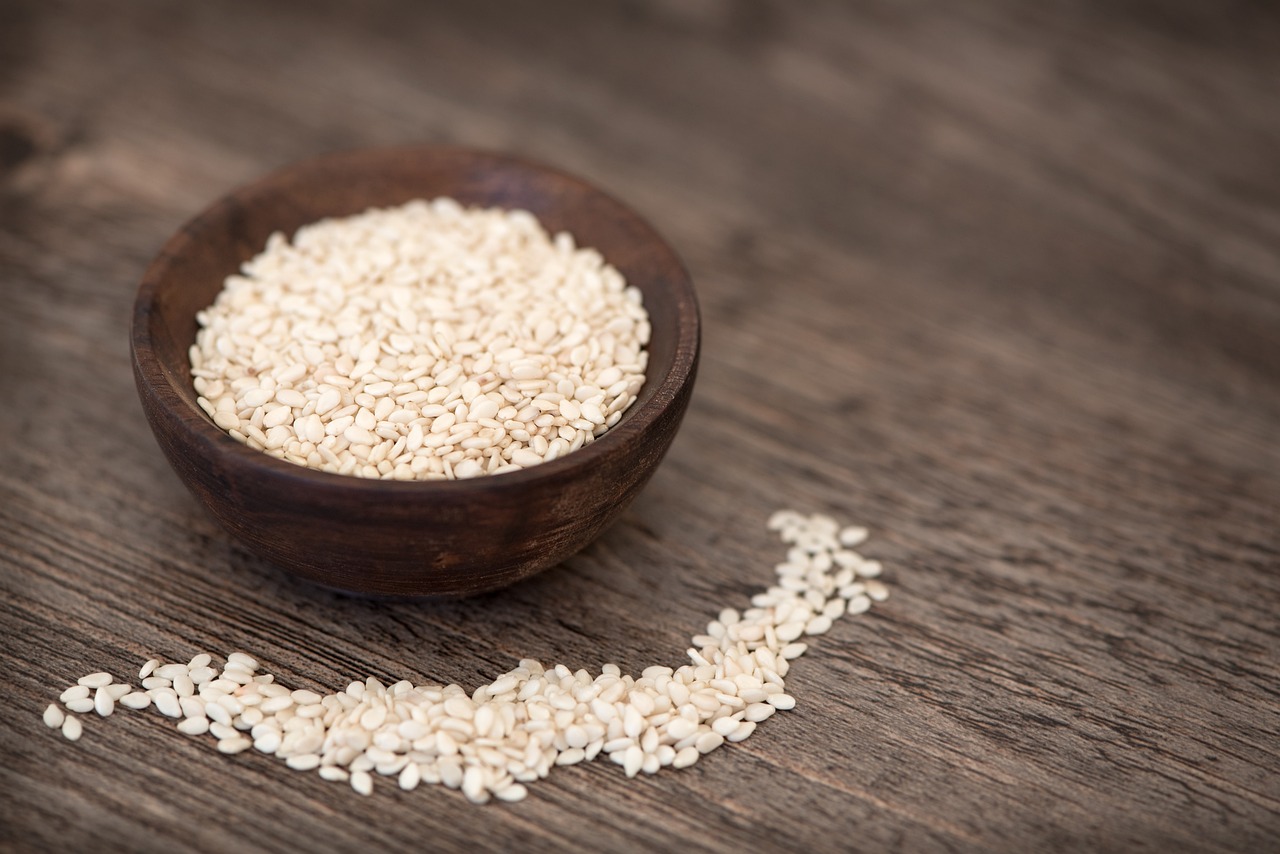 Sesame is a native plant of Africa that is now found growing in most tropical countries around the globe. Sesamum orientale has been a staple food since early times. The Egyptians and Persians ground the seeds into flour, and the Romans crushed the seeds as a spread for bread.

In China, Japan and India, sesame is an important source of cooking oil. The seeds are a good source of vitamins C and E, calcium and unsaturated fatty acids.

Ajonjolí, as sesame is known in Spanish, arrived in the New World tropics with the explorers, and many Latin American countries today are still traditional producers of sesame seeds.

Sesame is a strong, slender annual, growing up to 2 meters in height with slender, dark green leaves. Its pastel-blue flowers form panicles that later produce capsules full of seeds.

The best planting time is April and May, although a second planting can be sown in September or October. Gardeners tend to plant five or 10 square-meter plots during the year to harvest small quantities.

Sow the seeds in rows 15 centimeters apart, with 30-35 cm between the rows. In the first month, the seedlings need to be thinned and maintained weed-free. Sesame matures in 90-120 days; the plants drop their leaves and the stems and seed capsules turn a yellow-gold color. This is the time to harvest the plants and dry them in the sun on a clean canvas or old sheet.

As the sun bakes the capsules, they pop open and release their seeds. Threshing the capsules with a stick at the end of the process gets most of the seeds from the capsules. Finally, the chaff is winnowed from the seeds.

Then they’re ready to be stored and used in the kitchen in all kinds of delicious ways, from sesame cream dressing to chocolate balls with sesame seeds and coconut to tahini, or sesame butter.

To make sesame butter, simply toast the seeds and run them through a hand grain mill or blender. Add a little water or olive oil until the butter is creamy and smooth. It’s great for salad dressings, vegetable sauces or natural desserts with bananas, coconut and honey.

Another useful recipe from Asia is gomashio, which is made from 12 parts toasted and ground sesame seeds and one part sea salt. This table seasoning can be used to garnish a wide variety of dishes, such as salads, rice and vegetables.

Kids love to work with sesame. They get to see one little seed turn into a beautiful flowering bush with hundreds of seed capsules that pop open when dry – now you know where “Open sesame” comes from!

Costa Rica Soccer Coach Suarez: “Anything can happen at the World Cup”