The Andes Crash and Cannibalism: News that stunned the world 50 years ago 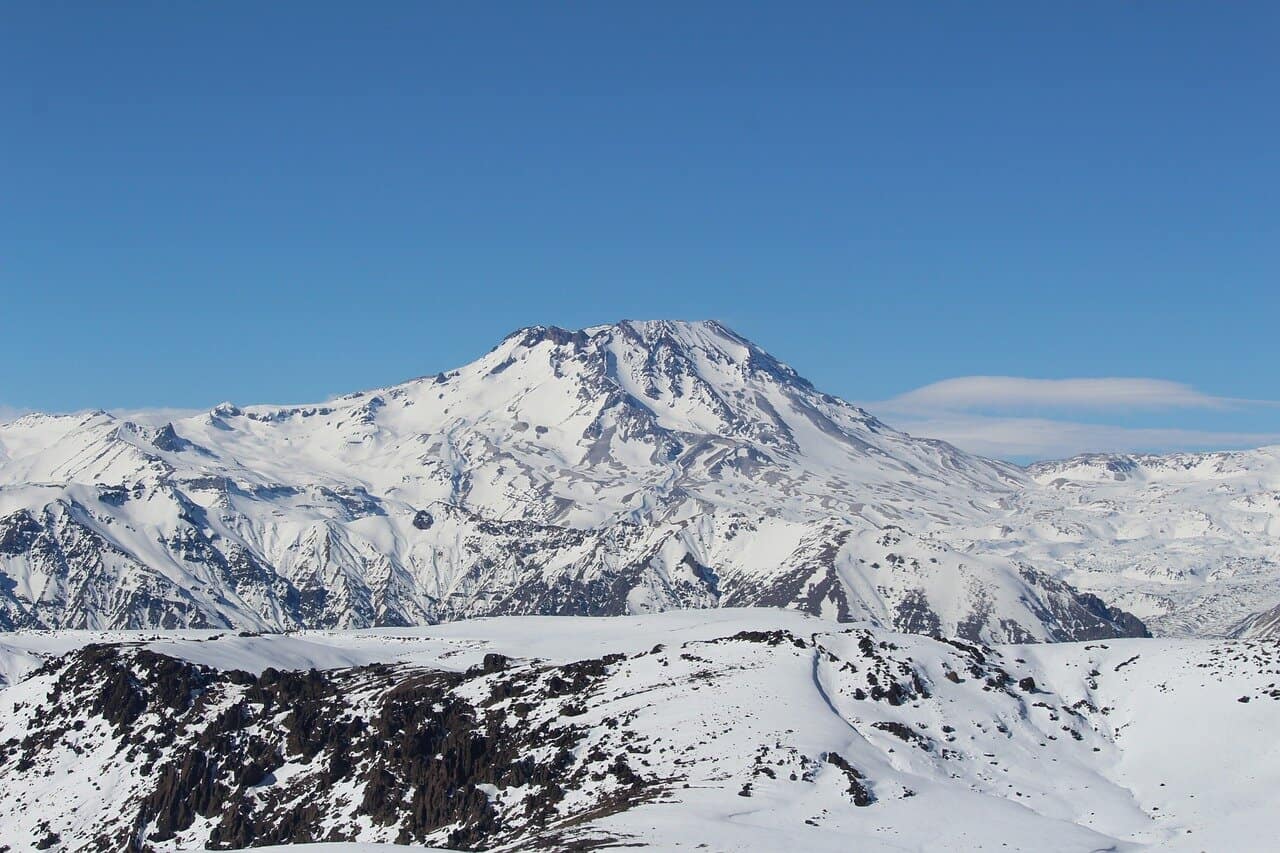 On October 13, 1972, a plane carrying an amateur Uruguayan rugby team, along with relatives and supporters, to an away match in Chile crashed in the Andes with 45 people on board.

Sixteen young men managed to survive for 72 days, at sub-zero temperatures and with very little food, before two of them found help after a 10-day trek across the mountains in waist-deep snow.

The so-called “Miracle of the Andes” gained global notoriety when the survivors, who were devout Catholics, admitted they had eaten parts of their dead companions’ bodies to stay alive.

AFP reporters in Chile and Uruguay covered the dramatic events, which were recounted in “Alive”, a best-selling book that was later made into a movie.

Here is how it unfolded:

On the evening of October 13, 1973, a chartered military plane carrying the Old Christians rugby team from the Argentinian city of Mendoza to the Chilean capital Santiago disappears from radars near the Chilean city of Curico.

Aircraft from Chile, Argentina and Uruguay search for the plane but fail to spot the white fuselage against the snow.

After eight days, the search is called off.

Two months later, on December 22, 1972, the world is stunned by news that there are survivors, two of whom, Nando Parrado and Roberto Canessa, made it out of the mountains on foot to find help.

“They spot a muleteer while following a river that winds around the foot of the mountains. Exhausted, they throw a stone across the water to him, with a message scrawled on a piece of paper attached to it, and then began praying while waiting to be rescued,” AFP reported.

The message reads: “I come from a plane that fell in the mountains. I am Uruguayan. We have been walking for 10 days… In the plane, there are 14 injured people. We have to get out of here quickly, and we don’t know how. We don’t have any food. We are weak. When will you come and fetch us? Please, we cannot even walk. Where are we?”

The muleteer arranges for them to be rescued and help also comes quickly for their severely malnourished companions, who are plucked from the mountain by helicopter over two days.

The men relate the plane getting lost in the mountains and then clipping a ridge before barreling down a glacier and landing in a snow bank, killing 13 people, including the pilot and co-pilot, and injuring several others who died later.

They describe the scramble to survive at an altitude of nearly 4,000 meters, living in the fuselage and scrounging in the snow for roots and an herb nicknamed “donkey grass” after their food supplies ran out.

They also recount the deaths of several survivors in an avalanche.

“We are witnessing a miracle the likes of which the world has never seen,” Cesar Charlone, Uruguay’s charge d’affaires in Chile declares.

By December 24, rumors are swirling that the men resorted to cannibalism to avoid starving, which is confirmed two days later by the head of the Chilean rescue operation.

Chile’s La Segunda newspaper cites an unnamed survivor as saying: “We took the terrible decision: in order to survive we would have to overcome all hurdles, whether religious or biological.”

On December 29, the survivors issue a joint statement in Montevideo declaring that, after their food ran out: “We said to ourselves: if Jesus, during the Last Supper, shared his body and blood among the apostles, are we not to understand that we should do the same?”

The men, who are acclaimed as heroes, are absolved of any wrongdoing by the Catholic Church in Uruguay and Pope John Paul II and return to their daily lives.

Canessa became a cardiologist and in 2020 again helped save lives by building ventilators for Covid-19 patients.

“When I saw that around the world people were dying from a lack of air, it reminded me of the mountain, when I saw my friends who couldn’t breathe anymore, and I said: No, this can’t happen to me again,” he told AFP.