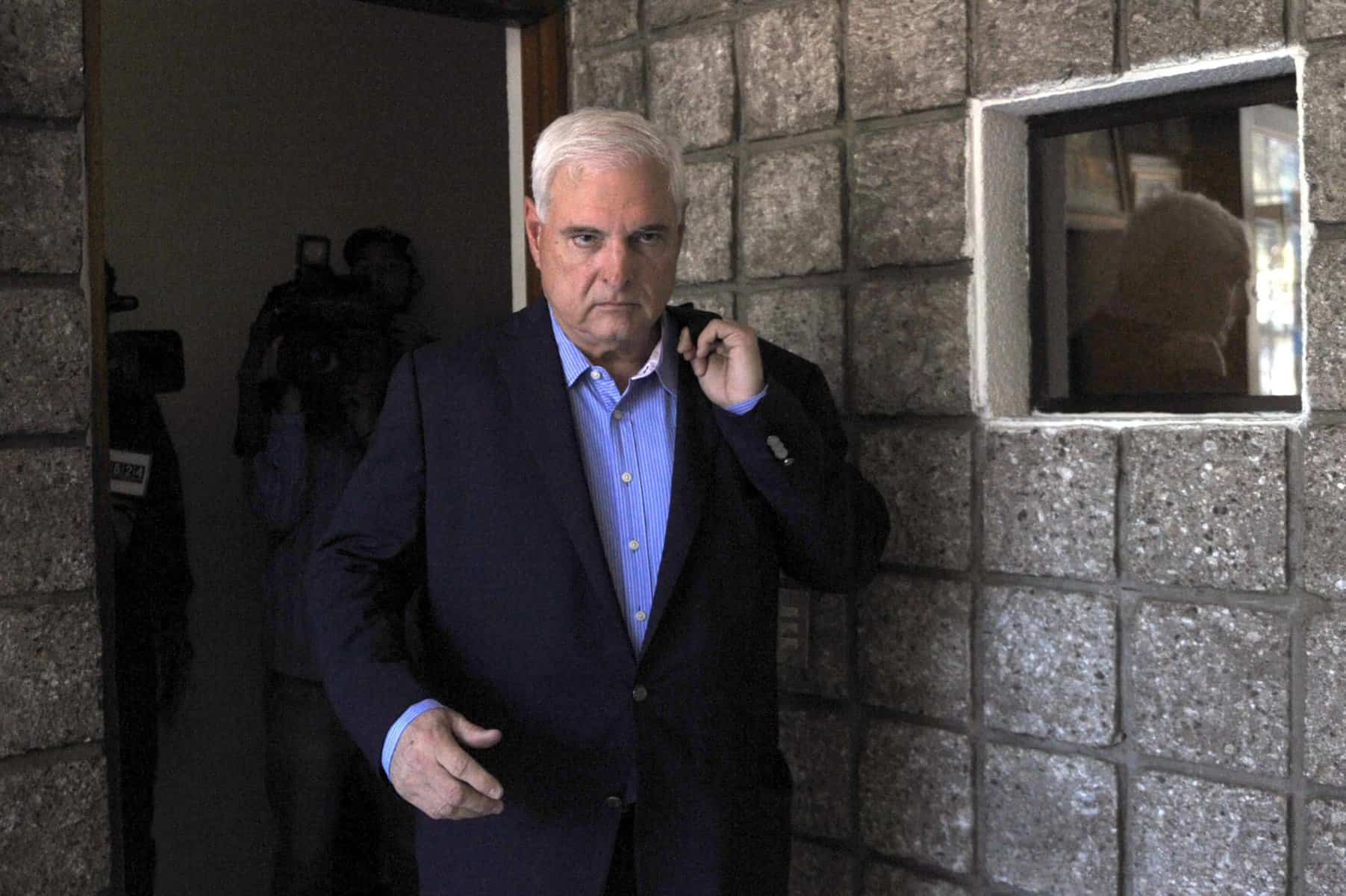 Former Panamanian president Ricardo Martinelli said Tuesday that the trial against him for allegedly collecting bribes from Brazil’s Odebrecht is “rigged” and affirmed before a crowd that he is willing to have his “balls cut off” if he is proven guilty.

“I can say cut my balls off if there is a real one that involves me there, it’s pure bochinche (rumor),” Martinelli said before several hundred supporters who marched in his support to the Supreme Court of Justice, in Panama City.

“This is a rigged trial,” added the former president (2009-2014) amid cheers, applause and the cheers of his supporters.

Martinelli’s statements come after last Friday the Special Anti-Corruption Prosecutor’s Office requested, during a preliminary hearing, to prosecute him for alleged money laundering for Odebrecht.

According to the prosecutor’s hearing, Martinelli would have received, while in office, alleged bribes from the construction company through shell companies and one of his companies.

The investigation “makes it clear that Martinelli had full knowledge of the illicit origin of the money he was receiving” from Odebrecht, according to the prosecution.

In addition, “there was an entire illicit structure formed by Martinelli, who had full knowledge of the illicit activities carried out by the Odebrecht company to comply with the bribes requested within his government,” the indictment adds.

In 2016, Odebrecht pleaded guilty in a US court to having distributed more than $788 million in bribes to government officials, officials and political parties, mostly in Latin America.

In Panama, the company admitted having paid US$59 million in bribes in exchange for the award of contracts for the construction of public works.

The former president’s sons, Ricardo and Luis Enrique Martinelli, are imprisoned in the United States after pleading guilty to receiving US$28 million in bribes from the Brazilian multinational while their father was president of the country.

During the trial, held in New York, the defense blamed Ricardo Martinelli Sr. for having induced them to commit the crimes, for which they were sentenced to three years in prison.

In addition, several confessions of former executives of the Brazilian company, one of the main contractors of public infrastructure works in the country, also pointed to the former president.

However, Martinelli insists that it is all about a “political persecution” to prevent him from running in the 2024 elections.

For the Odebrecht case, the prosecution has also requested the trial of former president Juan Carlos Varela and several former ministers.