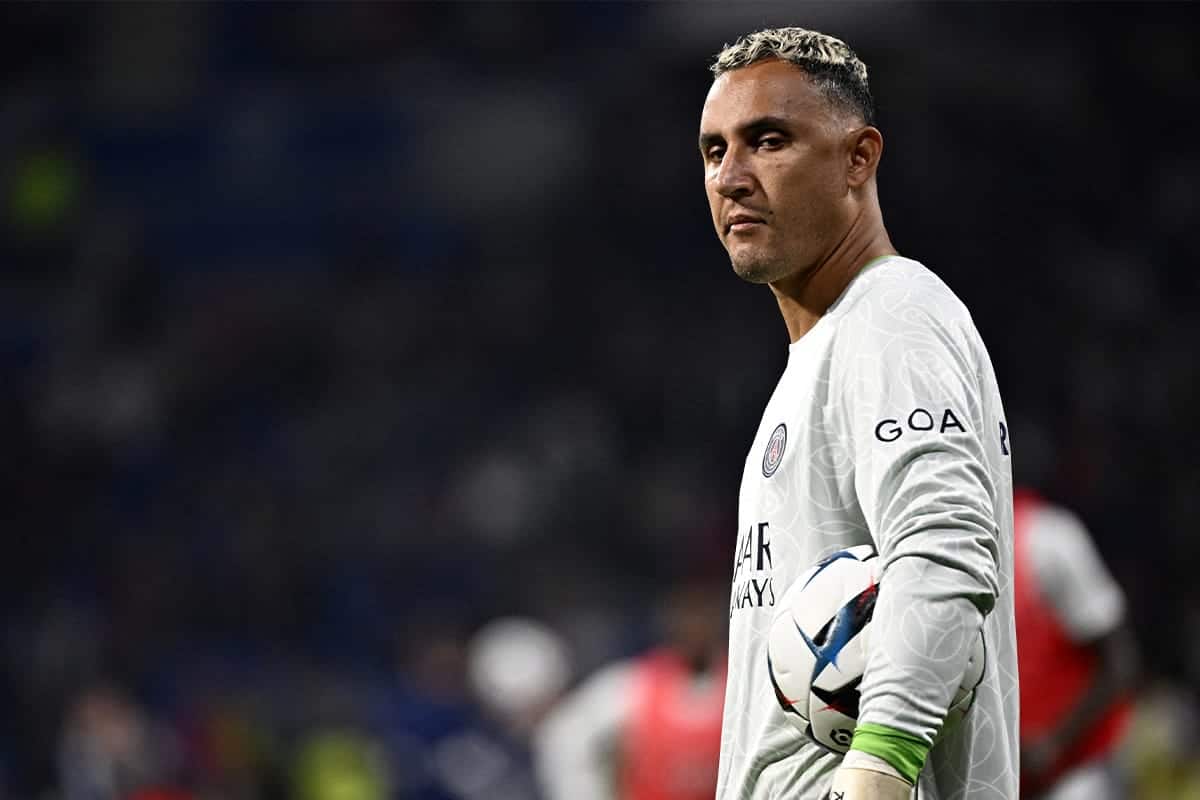 Costa Rica and South Korea will face each other this Friday with their minds set on the World Cup in Qatar, in a match where the Ticos will play without their PSG goalkeeper, Keylor Navas, against an opponent that will have Tottenham striker Son Heung-min at its disposal.

The friendly match, to be played (11H00 GMT) at the Goyang Stadium (northwest of Seoul), will be the penultimate test for both teams ahead of the World Cup, which starts in less than two months.

Costa Rica is seeded in Group E with Spain, Japan and Germany, while South Korea is in Group H alongside Portugal, Ghana and Uruguay.

“The least I have to be testing is Keylor Navas, I take this as a possibility to see goalkeepers into the future, for that reason he is not there,” Suarez said.

Despite losing prominence at PSG to Italy’s Gianluigi Donnarumma, Navas, 35, is a permanent fixture for the Cafetero coach.

So are defender Óscar Duarte; attacker Joel Campbell and midfielders Celso Borges, Bryan Ruiz and Yeltsin Tejada, although the latter will not be in the squad against South Korea due to a last-minute injury.

This plethora of players made history in Brazil-2014, when the tricolor reached the quarterfinals of a World Cup for the first time.

Suarez is now obliged to look for a generational replacement. With that goal in mind, he has also included several promising players in the squad with his sights set on the 2026 World Cup.

“If they are here it is because they have shown their ability,” and both they and the veterans “have the same availability” for Qatar, Suarez said.

Keeping an eye on Son Heung-min’s

South Korea, on the other hand, will have at their disposal Tottenham Hotspur winger Son Heung-min, top scorer alongside Liverpool’s Egyptian Mo Salah in last season’s Premier League.

However, Son had not had a good start to the season until he scored three goals in Spurs’ win over Leicester last weekend.

“I think the same as he is scoring a lot of goals. All the confidence is in him as always,” said South Korea coach Paulo Bento of Portugal.

The Asian Tigers will be looking to repeat the good form they showed in recent friendlies against China, Hong Kong and Egypt, although they were thrashed by Japan in their last outing.

“I would like to show our fans that we are really a great team (…) and that we will do well in the World Cup,” Son said.

Costa Rica will play the last pre-World Cup friendly against Uzbekistan on the 27th, while South Korea will face Cameroon in both duels on South Korean soil.