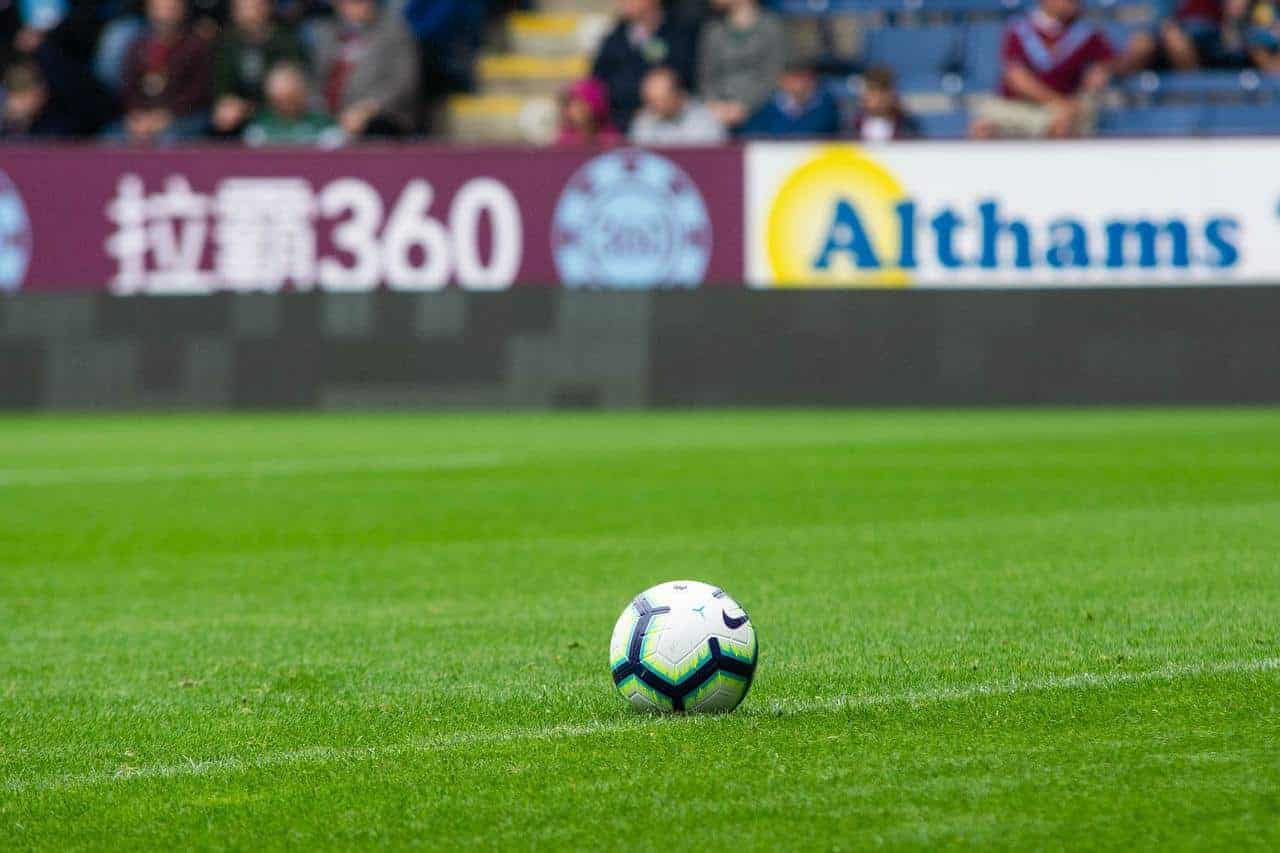 National Team fans will be able to send off ‘La Sele’ before the World Cup in Qatar in a big event to be held on November 9 at the National Stadium.

Costa Rica will play Nigeria, but it will be more than just a soccer match: it will be a series of experiences that will allow fans to enjoy every moment of the game and to support the ‘Tricolor’ at home before the trip to the Asian continent.

The details were announced during a press conference at the National Stadium this Thursday. Rodolfo Villalobos, President of the Costa Rican Soccer Federation, Juan Carlos Campos, Director of the production company One Entertainment Costa Rica, and players Celso Borges and Anthony Contreras, were present.

On November 9, the fans will enjoy several activities. The match against Nigeria will be at 8 pm, and tickets will be on sale at Specialticket.net.

Ticket prices are as follows:

The pre-sale will be open for three days starting October 14. It will be available for Scotiabank cardholders, the official sponsor of the National Teams.

The Federation mentioned that 27 VIP tickets would be randomly distributed among those who purchase pre-sale tickets. They will be able to welcome the National Team at the stadium, visit La Sele’s dressing room and spend 15 minutes on the field during the warm-up.

In addition, those who purchase tickets (either during or after the pre-sale) will participate in a raffle. For instance, 200 fans will be selected to attend an autograph signing with the players; five fans will be invited to lunch with the national team on the day of the match; 25 people will be able to watch a team training session in person and win 30 autographed balls. Also, supporters can win one of 11 signed match-worn jerseys and the captain’s sash that will be raffled.

The event will feature a food truck festival at the National Stadium, music by national artists at halftime, participation of national DJs, fireworks, and the Zarcero Band (participating in the Rose Parade).

Rodolfo Villalobos, president of the Costa Rican Soccer Federation, explained that the activity’s main objective is to thank the fans for their tremendous support during the qualifiers.

“We qualified for the World Cup thanks to the whole country; that is why we’re organizing an event where families can come and enjoy,” he said.