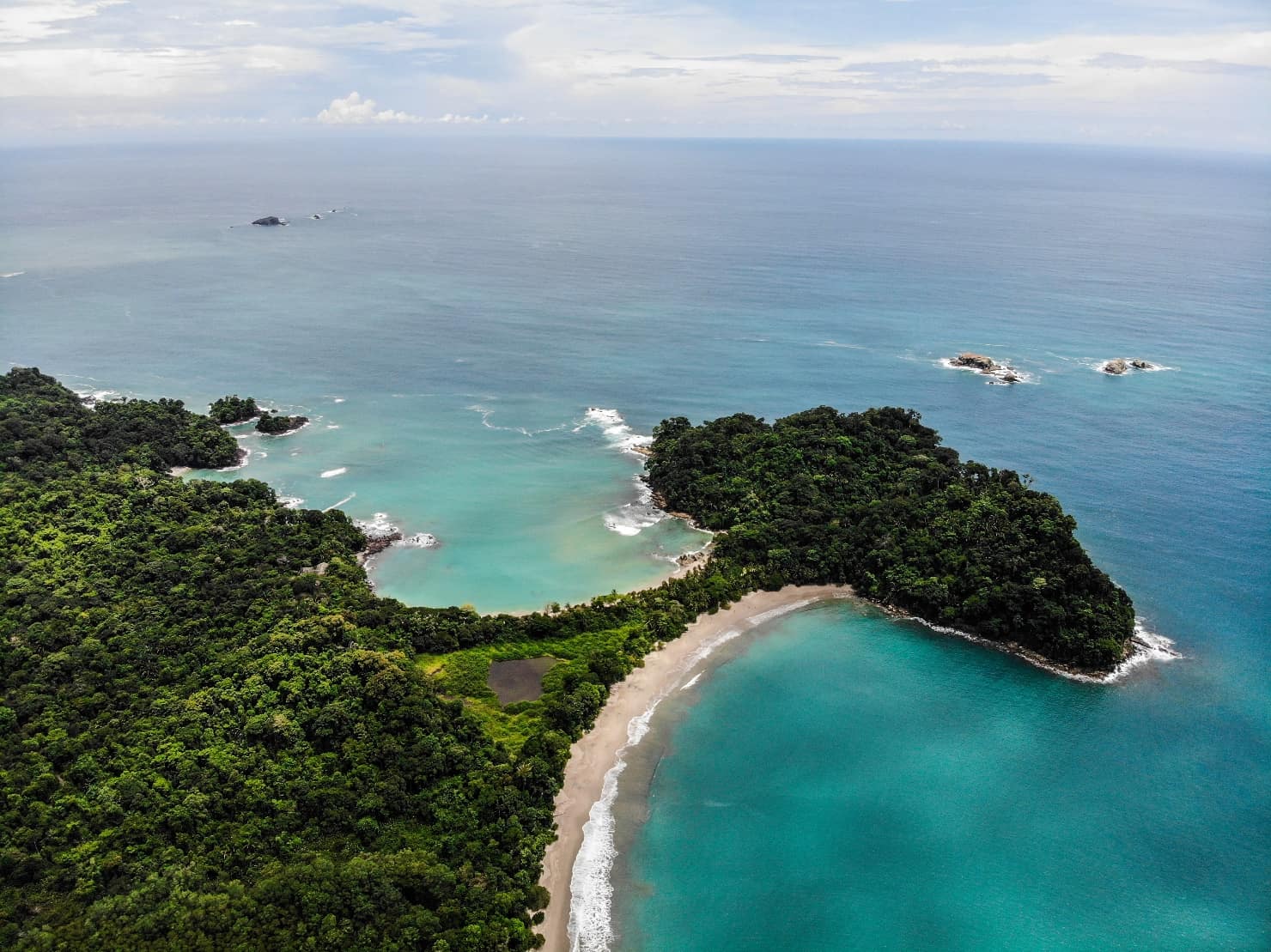 Throughout the show, former US President Barack Obama accompanies spectators, with his narration, as they take a glimpse at some of the most spectacular and mesmerizing places on Earth.

The ex-President described the show as a “journey through the natural wonders of our shared birthright, but this birthright is constantly under attack, from manmade disasters and indulgences that have accelerated a global climate crisis, and many species are on the brink of extinction.”

Manuel Antonio, Costa Rica’s tropical paradise, is shown in episode one with all its beauty and magnificence. The National Park is home to sloths, iguanas, squirrel monkeys, white-faced monkeys and colorful tiny crabs, as well as different species of plants and flowers.

The documentary highlights and focuses on the importance of the three-fingered sloth, as Obama mentions the sloth’s green algae and how the ecosystem it fosters in its fur is enabling science research, to find possible cures for diseases such as cancer, malaria and antibiotic-resistant superbugs.

“At least 80 species call him home. (…) That is why scientists believe that these sloths could benefit us all. (…) It’s like a pharmaceutical factory, the fungi in their fur produces dyes that have the ability to fight diseases such as cancer, malaria and antibiotic-resistant superbugs,” explained Obama.

“If we can protect it, and the rainforest, the sloth could save us all,” he concluded.

Obama concludes the last episode with a clear message for viewers: “Vote like the planet depends on it.”