Latinos in US face discrimination from other Latinos, study says 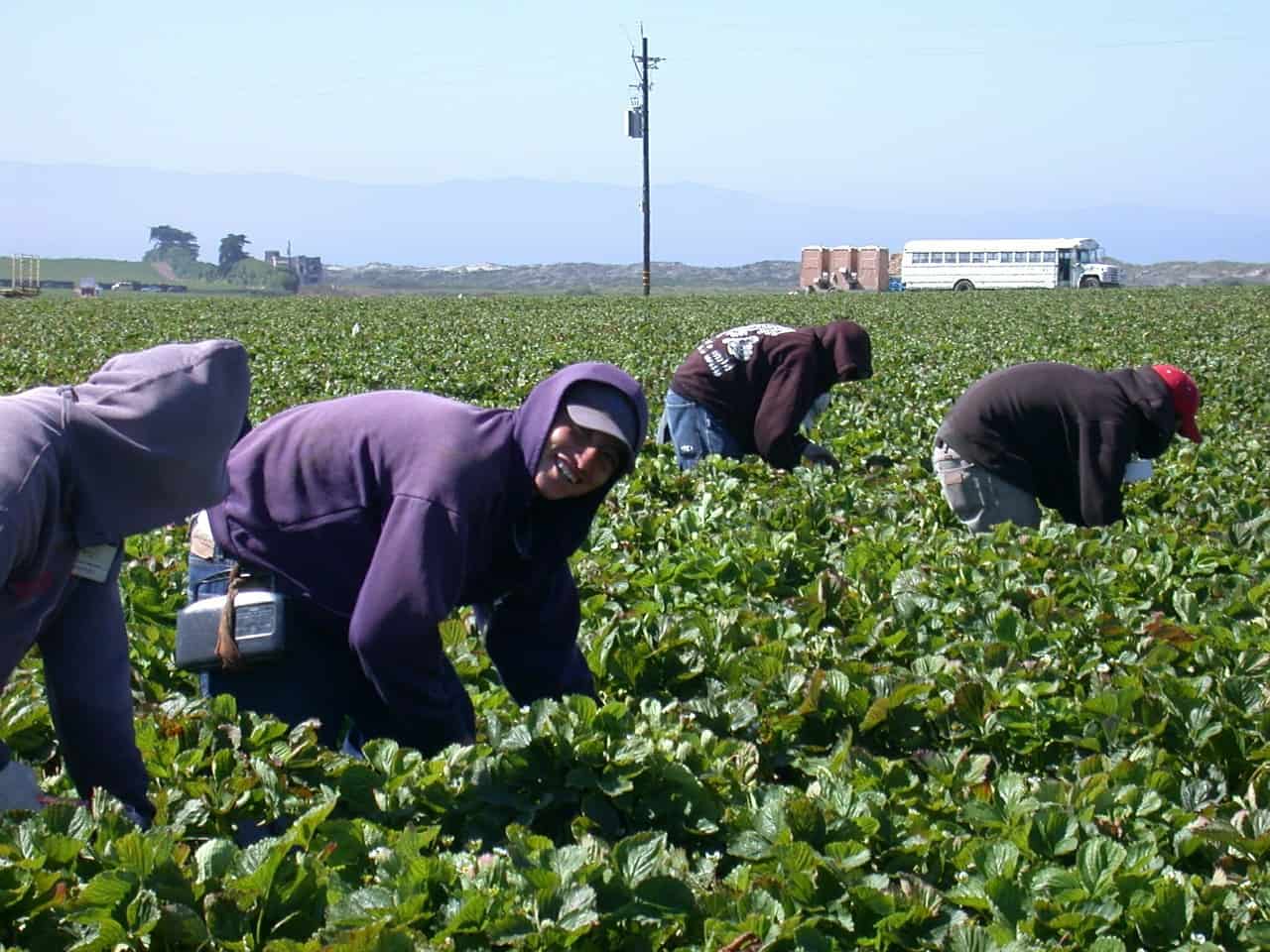 Latinos in the United States face discrimination even from their own peers, and those with darker skin or who were born outside the country are more likely to be treated unfairly, says a study released Monday.

Latinos in the United States also report discrimination based on their place of birth.

According to the survey, natives of Puerto Rico, a Spanish-speaking U.S. territory, as well as Latinos born outside the United States, are more likely to say they were discriminated against by another Latino than those born in all 50 states or the federal capital (32% vs. 23%). The figures do not vary much when the discriminatory treatment comes from a non-Latino (34% vs. 27%).

The Pew survey also shows that Hispanics make racist comments or jokes about their peers. Forty-eight percent of Hispanics say they have often (13%) or sometimes (35%) heard family members or friends make such jokes about other Hispanics.

Younger Latinos, ages 18-29, are more likely than Latinos age 50 and older to say they hear these racist comments.

On the other hand, 40% of Latinos born in Puerto Rico or abroad say that discrimination based on skin color or race is about the same in their place of origin as it is in the United States.

But nearly half of Hispanics living in the United States (48%) say that discrimination based on race or skin color is a very big problem in this country, says Pew.

Hispanics in the United States reached 62.1 million in 2020, equivalent to 19% of the total population. In that year’s census, the number of Latinos who identified themselves as white only was 12.6 million.