What would be the impact of a US ‘digital dollar’? 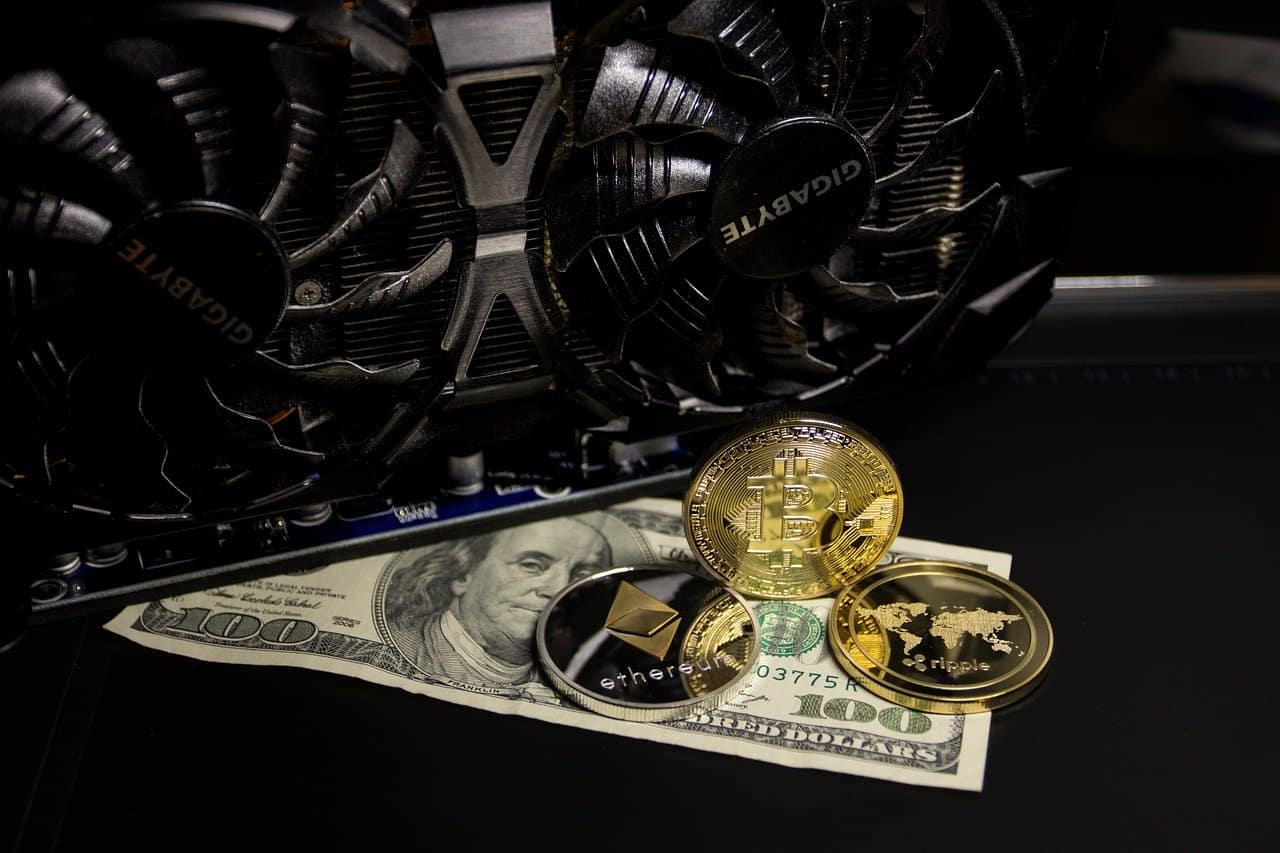 US President Joe Biden has ordered the federal government to look into creating a digital dollar, a move with the potential to reshape how money is moved and used around the world.

Before his order results in a virtual greenback, there will be numerous major impacts — and risks — to consider first.

Here are some key questions:

What form would a digital dollar take?

It would still be a dollar issued by the US Federal Reserve central bank, like all US bills and coins used now, but in a digital form that is accessible to everyone, not just financial institutions.

Unlike money deposited in a bank account or spent via apps like Venmo and Apple Pay, it would be registered in the accounts of the Federal Reserve, not a bank.

At the same time, the digital dollar would be worth the same as its paper counterpart, a divergence from cryptocurrencies which currently have highly volatile valuations.

Key questions remain unanswered, like whether a digital dollar would be based on blockchain technology like bitcoin or if it would be linked with some sort of payment card.

Biden is asking agencies, including the Treasury Department, to examine various issues on the topic.

If the government decides to go ahead, it could take “a number of years” before we can use a digital dollar — authorities will have to explore for instance which technology to use, said Darrell Duffie, a digital currencies expert at Stanford University in California.

Why launch a digital dollar

It would reduce or even eliminate transaction fees since exchanges would no longer go through banks, bank cards or apps that take commissions on every payment.

Proponents say it would help people without bank accounts, about five percent of households in the United States, and could make it easier for the government to pay benefits.

There are risks like a system failure or a cyberattack, and there are also questions about privacy, as the government could theoretically have access to all transactions.

The banking system could also be undermined as banks currently use customers’ deposits to lend to others, and with a digital dollar they could have less money at their disposal.

How will global finance be affected?

International transfers, often slow and expensive to make, could be greatly eased.

An operation that currently takes two days to be validated could be done in one hour, said Marc Chandler, a foreign exchange expert for the broker Bannockburn.

For Chandler, the geopolitical role of the US dollar would not be upset by the digital version’s introduction.

A digital dollar would represent “a natural evolution rather than a revolution”, he noted, recalling that more than $6.5 trillion are already exchanged in electronic form every day on the foreign exchange market.

Even if China launches a large-scale digital yuan, as is being discussed, he said he doesn’t think that changes China’s role in the world economy as “there will always be questions of trust, transparency, depth of markets.”

For Stanford’s Duffie, however, if the United States wants to continue to benefit from the dollar’s status as the dominant currency in central bank reserves and international payments, it is essential that the government tread cautiously.

“The US are going to need to ensure that they stay in a leading position in international forums that discuss standards for making cross-border payments standards for digital currencies,” he said.

Can the United States catch up?

Other countries are already working on digital versions of their own currencies, from the eurozone to India, but “there is no evidence to suggest being first to market provides any significant or material advantages,” said Jamiel Sheikh, founder of CBDC Think Tank.

On the contrary, failure due to unintended consequences, low usage or other issues can undermine faith in the issuing institution, he noted.

“The overwhelming dominance of the dollar gives the US the luxury of learning from… other countries,” agreed Cornell University professor Eswar Prasad.

Would the crypto world be turned upside down?

If properly designed, a digital dollar could be more preferable for domestic use than a cryptocurrency, said Duffie.

For international transfers, however, he said he was “skeptical that large central banks like the Fed or the ECB, China or Japan, will give accounts at the central bank to people all over the world.”

If the United States did so, he noted, it could wreck the monetary system of small countries whose people might prefer to use the digital dollar rather than the local currency.