2 US tourists among dead in Costa Rica minibus crash 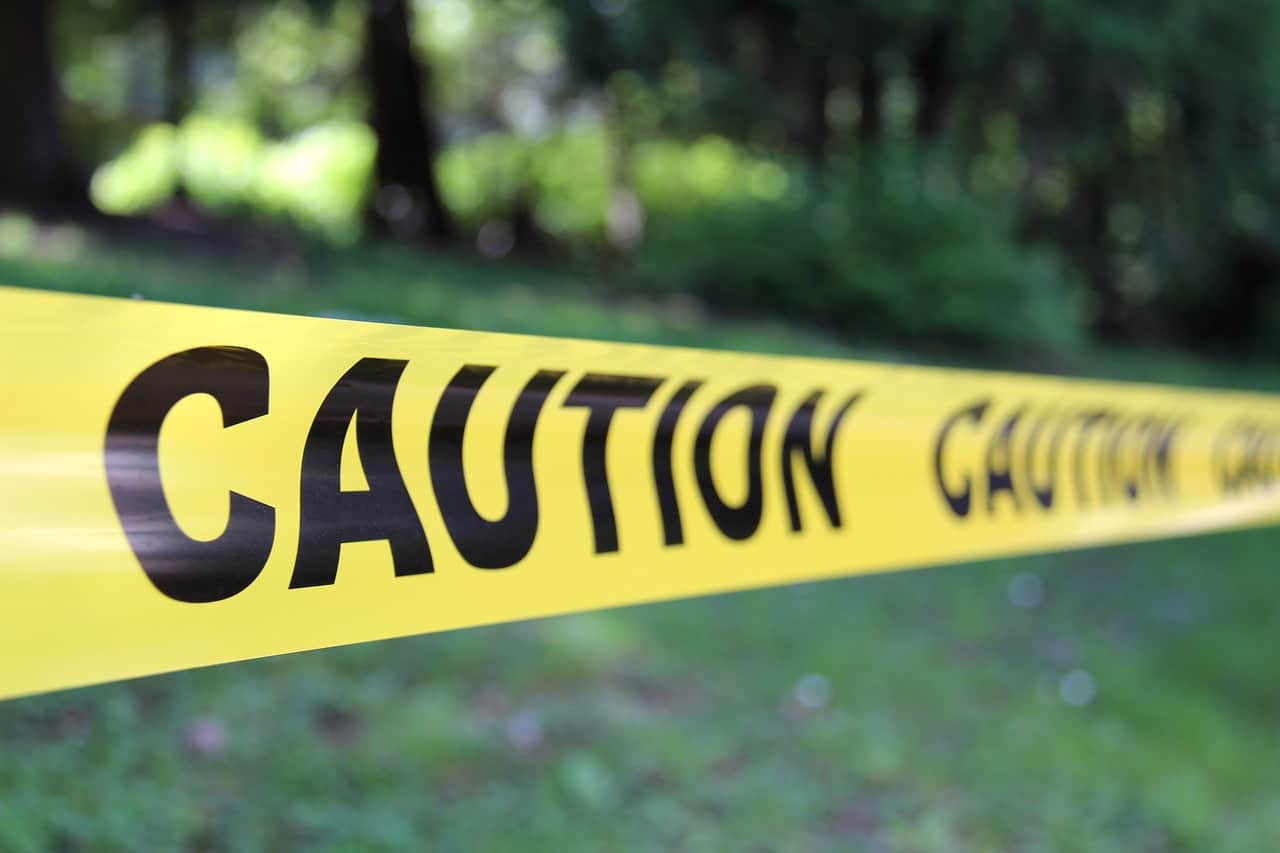 Two American tourists and a man from Switzerland were among at least four people who died in a minibus crash Friday in western Costa Rica, while three other foreigners were injured, authorities said.

Among the dead were “two American women, one of whom died at the scene” while the other died in hospital in the city of Puntarenas, a spokesman for the judicial investigation department said.

A Swiss man also died in the accident, in which a minibus tried to overtake a truck carrying sacks of sugar. The ages and identities of the victims were not released.

Three other foreign tourists, of undisclosed nationality, were in critical condition and taken to hospital in Puntarenas, authorities said.

The travelers were en route to Guanacaste, a popular tourist spot on Costa Rica’s Pacific coast known for its beaches and nearby volcanoes. The local driver of the minibus also was killed.