Why is Coffee Called A Cup of Joe? 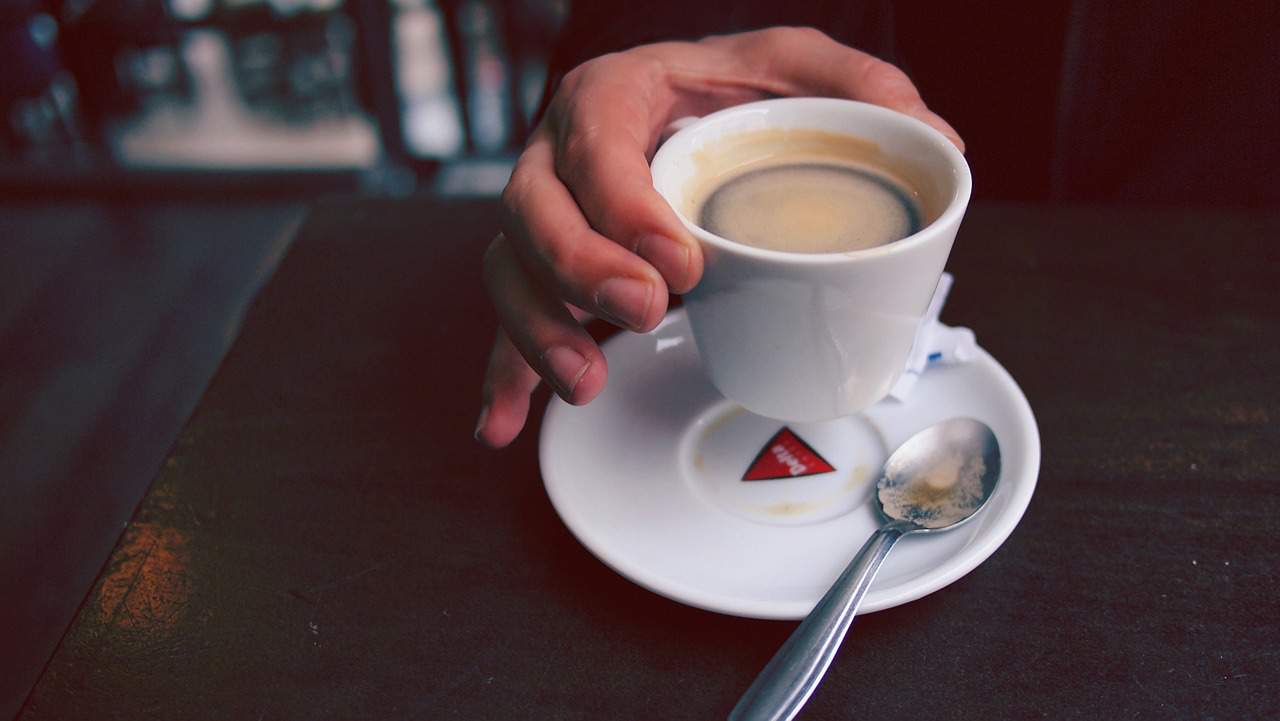 If you have been drinking coffee for awhile, then you have probably heard coffee referred to as ‘Joe’ at some point. Have you ever wondered why it is called a cup of “Joe”, though? I have, so I started to do a little bit of research into it.

Truth be told, nobody actually knows why coffee is sometimes called Joe. It is something that started happening in the 1930s, and the name has stuck ever since. There are a few theories about the origins of the word, though.

World War I and Josephus Daniels

During my research, this seemed to be the ‘main’ theory, even though most linguists dispute that this is the origin of ‘Joe’.

During World War I, a fella called Josephus Daniels became the secretary of the Navy. This guy was pretty religious, and he very quickly started to make changes in the Navy. He figured that his ideas would improve the lives of everybody on the ships. This, in turn, would make the United States a force to be reckoned with.

Among his many changes was the banning of alcohol. He didn’t want it on the ships at all. Instead, he increased the coffee rations. The legend is that because he was the one that increased coffee consumption, the sailors started to call the coffee ‘Joe’ and the name stuck.

The problem with this theory is that nobody actually refers to coffee as being called ‘Joe’ until well into the 1930s. This was over a decade after Josephus Daniels decided to ban alcohol. You would think that if the sailors were calling the coffee ‘Joe’ as standard in the 1910s, the name would have been mentioned well before then. Still, it is a nice story.

I think the only thing that really lends credibility to this theory is the fact that ‘Cup of Joe’ only appears in American English. It does not appear in British English (they use ‘cuppa’ instead, although that refers to both tea and coffee), and if the term really did evolve on the American Navy boats, then it makes sense that the term would only ever be used in the United States.

Most linguists believe that the term ‘Joe’ actually evolved from either the word Java or Jamoke. Both of these are terms used to refer to coffee and have been since the 19th Century.

The reason why most linguists go down this route is that Jamoke was already a shortened form of a couple of coffee-related words. Back in the 19th Century, it turns out that the Victorians got pretty tired of saying Java Mocha, so they decided to shorten it to Jamoke. It stands to reason that people in the 20th Century got even lazier and started calling it Joe.

Ever heard the term ‘average Joe’? Well, this is a term that means ‘the average man’.

There are some that theorize that a cup of coffee became known as ‘Joe’ when it started to become the drink of the average man.

While I couldn’t really find any linguists that agreed with this idea, I can see why people have theorized this. After all, coffee is the working man’s drink.

The term ‘average Joe’ certainly predates ‘Cup of Joe’. In fact, it predates it by about 75-years. The term was being heavily used in the 1930s too, which lines up with the time that ‘Cup of Joe’ first started to be used.

Some people have theorized that the term ‘Cup of Joe’ was invented by the military as a way to refer to it as the average man’s drink. However, I couldn’t really find any evidence that the military was heavily using the word ‘Joe’ in the 1930s. Their heavy word usage didn’t start until the 1940s when they used ‘Joe Blow’ instead.

We are never going to know exactly where the term ‘Cup of Joe’ came from. In fact, the chances are pretty high that it may have a completely different origin to the theories that we mention on this article. One thing is for sure, though; even though we don’t know where the word comes from, you are never going to stop people loving a good old ‘cup of Joe’. 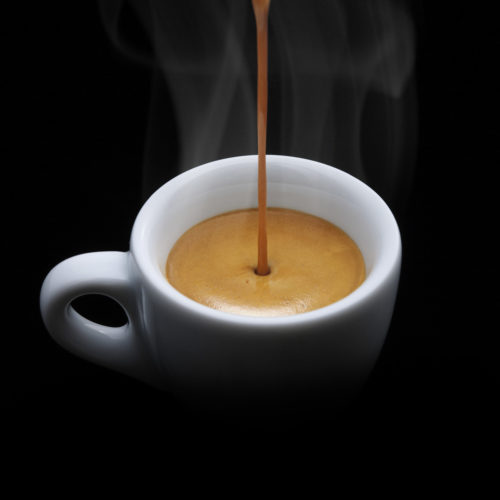