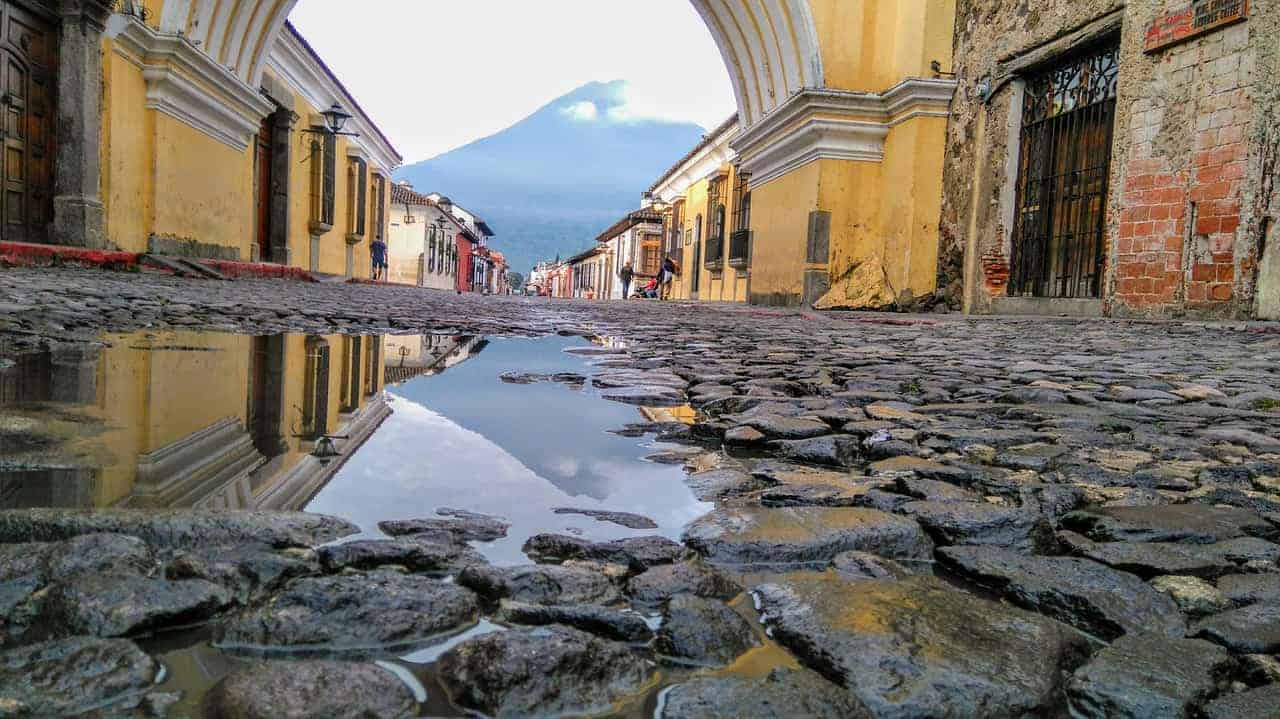 Guatemalan activist Frank Stalyn Ramazzini, a critic of the government of President Alejandro Giammattei, was shot to death in an armed attack in which three other people died in a nightclub in the capital, the ombusdman, Jordán Rodas, denounced this Saturday.

“I condemn the murder of Frank Stalyn Ramazzini, activist, critic of the Guatemalan government and rights defender,” Rodas wrote on Twitter.

Ramazzini worked for the labor rights of national police officers and guards in the country’s prison system, Rodas said. According to the local press, he also denounced corruption in the government, especially in the Ministry of the Interior.

The activist, whose age has not been specified, was killed on Friday night inside a nightclub in the north of Guatemala City, according to the report by first responders. Three other people died and two were injured in the attack.

“I recommend that the Ministry of the Interior (Interior) and the Public Ministry (Prosecutor’s Office) investigate the facts and deduce responsibilities,” added Rodas.

The Prosecutor’s Office said in a statement that “it is conducting the investigations and working hard to clarify the facts.”

Ramazzini had survived an attack in July 2018, which occurred after participating in a march to demand better conditions for the police.

“Frank Ramazzini, a young activist and independent journalist, has just been assassinated in Guatemala. The government is responsible. His messages will remain in our memory, they did not shut him up, one day we will have the country he dreamed of,” said former Attorney General Thelma Aldana ( 2014-2018), asylum in the United States.

A report by the NGO Unit for the Protection of Human Rights Defenders of Guatemala (Udefegua) noted that attacks against social activists have increased since 2020.

“The first year of the government of Dr. Alejandro Giammattei has represented the strongest and deepest increase in attacks on human rights defenders,” denounced the organization when comparing the last seven presidential administrations.

Last year, the attacks against human rights defenders registered a historical figure with 1,055 incidents, including 17 murders, the organization said.