BAIC Group, a Chinese state-owned company, announced this week the opening of its dealership in Costa Rica.

Promising an $8 million investment in Costa Rica over the next three years, BAIC (Beijing Automotive Industry Holding Co.) inaugurated its showroom with four vehicle models: the U5, X3, X5, and BJ40*.

The Costa Rica headquarters will generate some 30 jobs, according to El Financiero, and BAIC hopes to increase available model types and dealership locations over the coming years.

“Our sales plan to enter Costa Rica is to offer greater value for our customers’ money when purchasing a luxury vehicle at a competitive price. This is how we hope to achieve the goal we have set ourselves of placing between 800 and 1,000 units in the country, in the next three years, with 5-star after-sales service,” said Marvin J Wu, regional president of BAIC.

The company calls itself “China’s luxury vehicle brand” and boasts more than 60 years of experience in the automotive industry. Its dealership in La Uruca has a showroom, customer service area, workshop, and parts warehouse.

“BAIC’s goal is to make automotive luxury, safety, design and the latest technologies available to everyone,” the company says.

Costa Rica is one of the Latin American countries with the most cars per capita, which contributes to its reputation as a pretty awful place to drive.

Vehicles are typically considered expensive in Costa Rica, due largely to heavy import taxes. Transportation is also a heavy polluter in Costa Rica; the government hopes to modernize the sector as part of its decarbonization goals.

Historically, Japanese and Korean brands are among the most common in Costa Rica (including Nissan, Hyundai, Toyota, Mitsubishi, Suzuki, Honda, Daihatsu and Kia).

Costa Rica and China established diplomatic relations in 2007 after the Central American country broke its ties with Taiwan.

* This BJ40 is not a Toyota Land Cruiser, a classic you’ll still find throughout Costa Rica. BAIC is among the Chinese companies accused of copying designs from other auto makers. When you hear “BJ40,” we implore you to please think of this first: 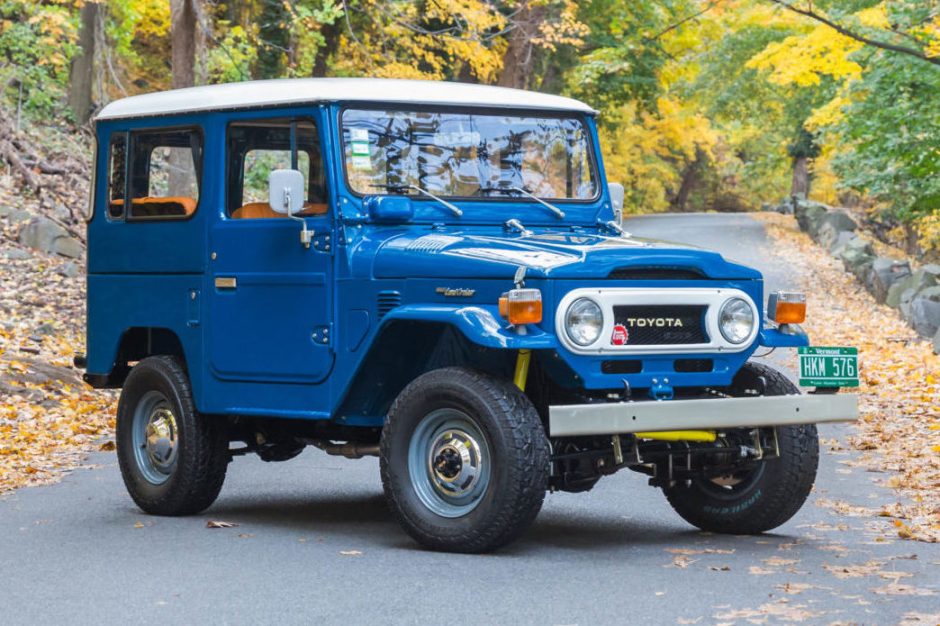