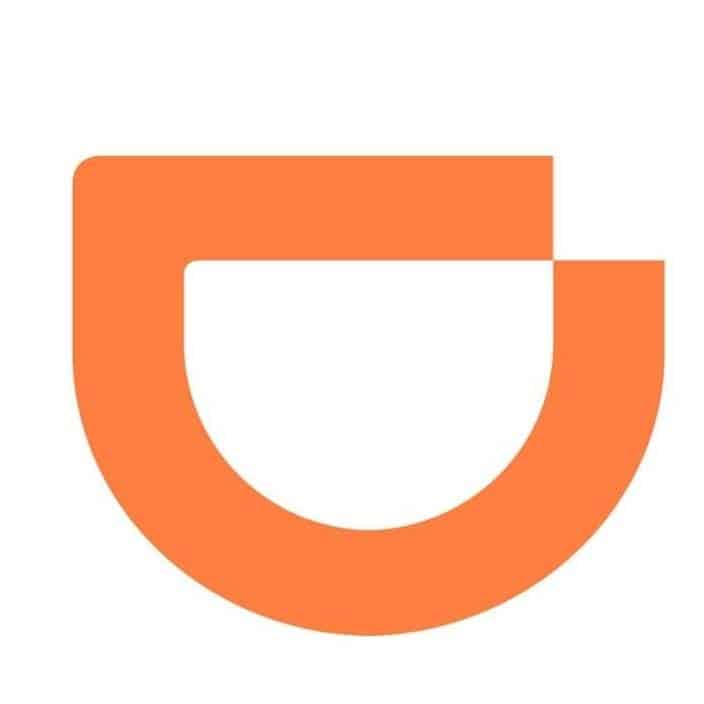 Uber has a major competitor in Costa Rica.

Even amidst uncertainty about the legality of ride-sharing platforms in Costa Rica, the transportation company DiDi launched in the Central American country on Tuesday, Nov. 19.

The Chinese tech giant, which has spread rapidly in recent years as part of an aggressive globalization campaign, already has more than 5,000 drivers in Costa Rica, according to CRHoy.

It is offering promos for early adopters, including 50% off rides on Tuesday, and coupons for inviting friends.

DiDi was founded in 2012 and made international news in 2016 when Apple invested $1 billion in the company, according to Reuters. Later that year, DiDi acquired Uber China.

It then expanded to Mexico, Brazil and Colombia, among several other countries. In October, DiDi announced it would launch in Costa Rica.

DiDi arrives in a Costa Rica that has yet to properly regulate ride-hailing platforms. Uber started service here in 2015 and has grown despite operating with questionable legal backing.

Over the past four years, licensed taxi drivers have regularly protested in front of Casa Presidencial in Zapote and carried out traffic slowdowns to express their displeasure with ride-sharing platforms.

As one protest organizer told us earlier this year, Uber and platforms like it can undercut prices because the companies and their drivers pay fewer taxes compared to registered taxis.

In September, the Costa Rican government proposed a bill to regulate platforms like Uber and DiDi. If passed, ride-hailing platforms would owe annual registration fees, while taxi drivers would be subject to fewer inspections and more freedom when setting fares.

“We believe that there should be a regularization that is prompt, that creates balance in the market, that can generate the conditions of compensation,” President Alvarado said last September. “We all agree that we want a bill that improves conditions for the benefit of families.”