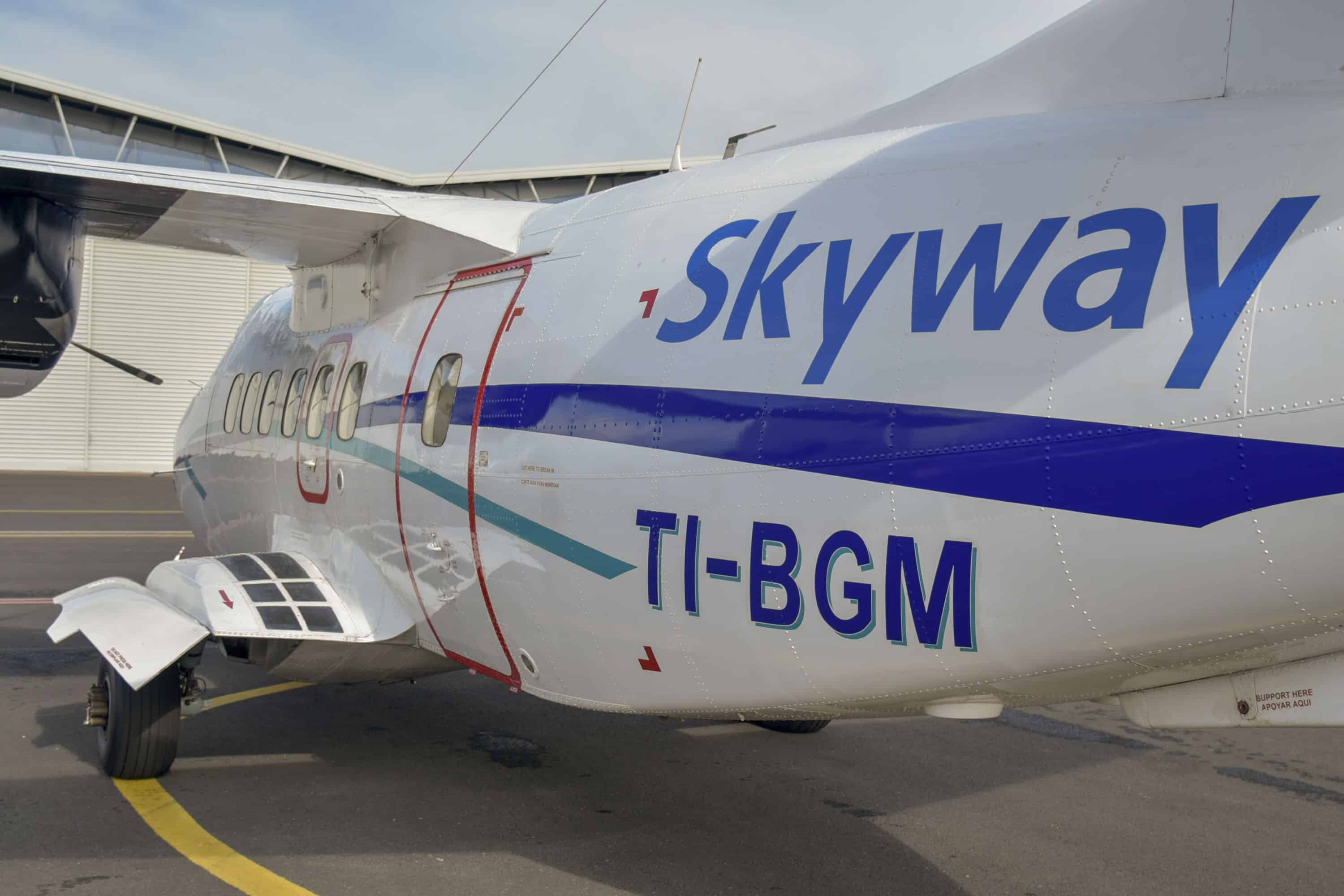 Domestic airline Skyway will offer flights between Costa Rica and Bocas del Toro, Panama, according to a press release from the company.

“A short 45-minute flight from San Jose Costa Rica, Panama’s popular destination offers white sand beaches, clear water and a fun party atmosphere,” the Skyway press release reads. “It is a great add-on to a vacation to Costa Rica or a stand-alone getaway.”

The number of airlines offering domestic flights in Costa Rica has expanded since NatureAir ceased operations in early 2018.

Aerobell, Green Airways, SANSA and Skyway all offer service to an expanding list of airports across the country from Juan Santamaría International Airport, which inaugurated a domestic terminal in 2018.

Skyway said via press release that it is adding another plane to its fleet “to serve increasing demand for access to the beautiful and diverse destinations in Central America.”

Costa Rica’s government has also invested heavily in domestic airport infrastructure with the hopes that it will create jobs and bolster the tourism industry.

An archipelago with white-sand beaches, diverse wildlife and renowned parties, Bocas del Toro is a popular tourism destination, and its proximity to the border makes it reasonably accessible to visitors from Costa Rica.