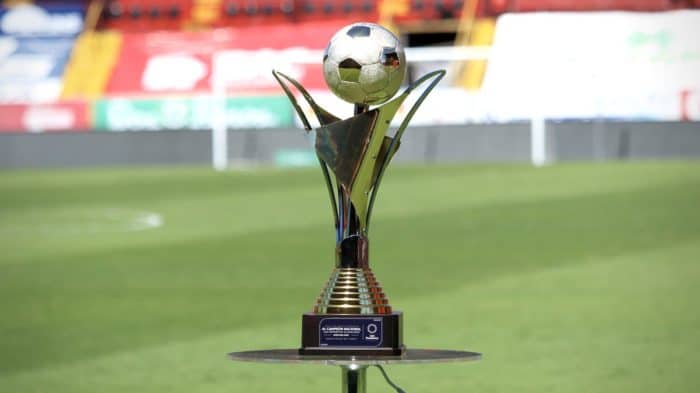 One of the things I like most about surfing is the constant change. You’ll be surfing the best waves of your life one day and find a lake in the same exact spot the next.

The swell, wind, temperature, and precipitation all need to be aligned for you to find that one mighty wave you see on pro surfing videos or billboards.

The perfect wave waits for no one, not even the Essential Costa Rica Surf Pro.

The Essential Costa Rica Surf Pro got off to a very slow start on Thursday thanks to heavy rains. The ocean looked like a washing machine, and the watercolor was pure chocolate. A local media group even posted a video of the Tarcoles River bridge, which famous for being a perfect pit stop where you can grab a bite to eat and look at crocodiles on your way to Jaco, about to flood.

This is a very wide river and on a normal day, the water level is several meters below the bridge. The nonstop rain across Costa Rica, the horrible conditions I saw on the WSL broadcast of the event and the Tarcoles River almost made me not attend the event. Things got off to a rough start, but things eventually cleared up (Ariela Brenes / The Tico Times)

But those who read the ocean washing machine’s cycle properly got some good to excellent scores. The major highlight was delivered by Leon Glatzer, a local rider from Pavones. He did a backside air reverse Hail Mary, which impressed the judges, spectators, athletes, and keeps impressing those who watch the video online.

It was the only perfect 10 on the scoreboard. Washing machine be damned.

But surfing is unpredictable. Saturday morning came with a twist and the rain stopped for almost two days. The sunny and warm weekend gave fans the chance to crawl out of their homes and onto the beach.

The Costa Rican riders did not let the crowd down and offered a very fun show to watch. Carlos “Cali” Muñoz showed why he’s the top QS ranking Costa Rican surfer. He used his backyard advantage to win the title and make the crowd go wild.

By day three of the competition, only the best are left. There were no signs of rain are in the sky and the nightlife woke up. And when it wakes up in Jaco, it really wakes up.

Jaco is a yin yang city, during the day it’s a perfect place to get in shape and improve your surf, but it turns into a city of sin at night that will offer a lot for those who love to party and its lust.

If you are a professional athlete who lives in Jaco, then you got to have discipline. If you are into partying then trust me this will affect your performance. Those competing for the title got a good night’s rest.

The rest of us had a tough start on Sunday.

The WSL made the official call for competition around 8:30 and many people brought their own cabanas and chairs. It was a great idea since it let them escape the firing sun. Never forget about proper hydration.

Reggae music played in the background, Freddy “Salsi Boy” Camacho, the Costa Rican voice of surf who’s knowledgeable about surfing tricks and maneuvers, made sure to keep the crowd focused on what was going on in the water.

The quarterfinals brought one of the most fun heats day. One featured Noe Mar vs. Jose “J.J.” Lopes. They held nothing back. It was an all-around power surf heat, with solid air maneuvers and smooth transitions. Those waves were totally and completely destroyed. Mar won the heat, then defeated Costa Rican rider Jairo Perez, and advance to the final against and advanced to the finals against Carlos Muñoz.

Mar and Muñoz came in hard and delivered the best surfing they had. Unfortunately, the onshore wind did not help the ocean deliver its best waves, but Muñoz still came out on top.

Mar and another Costa Rican then carried Muñoz on their shoulders, a great gesture of teamwork and camaraderie. Jim is showing why he’s the best coach in Costa Rica, and why the Federacion de Surf de Costa Rica chose him to lead the national team.

The Essential Costa Rica Surf Pro was definitely a roller coaster of emotions for the organizers and athletes. All the built up tension brought by rain was overthrown by the firing sun on the weekend. People were able to come down and cheer for their favorite riders. Vibes were as good as they could get.  Reggae music in the back, a solid narration on the side, and an explosive show in the water in the front.

Till next time, see you in the water.