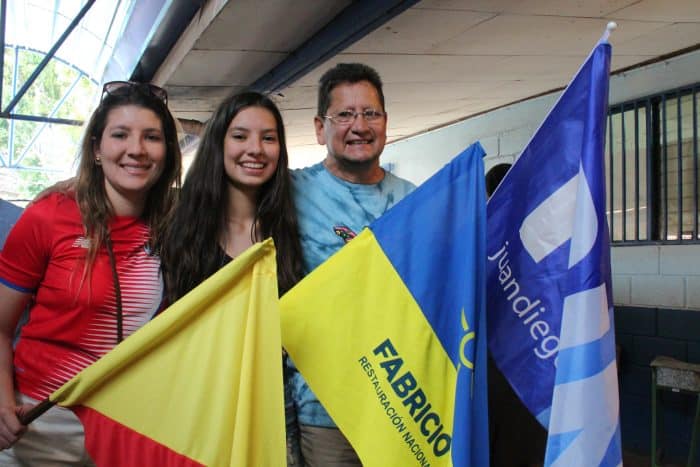 In Costa Rica, friends didn’t fight over politics; those days are gone 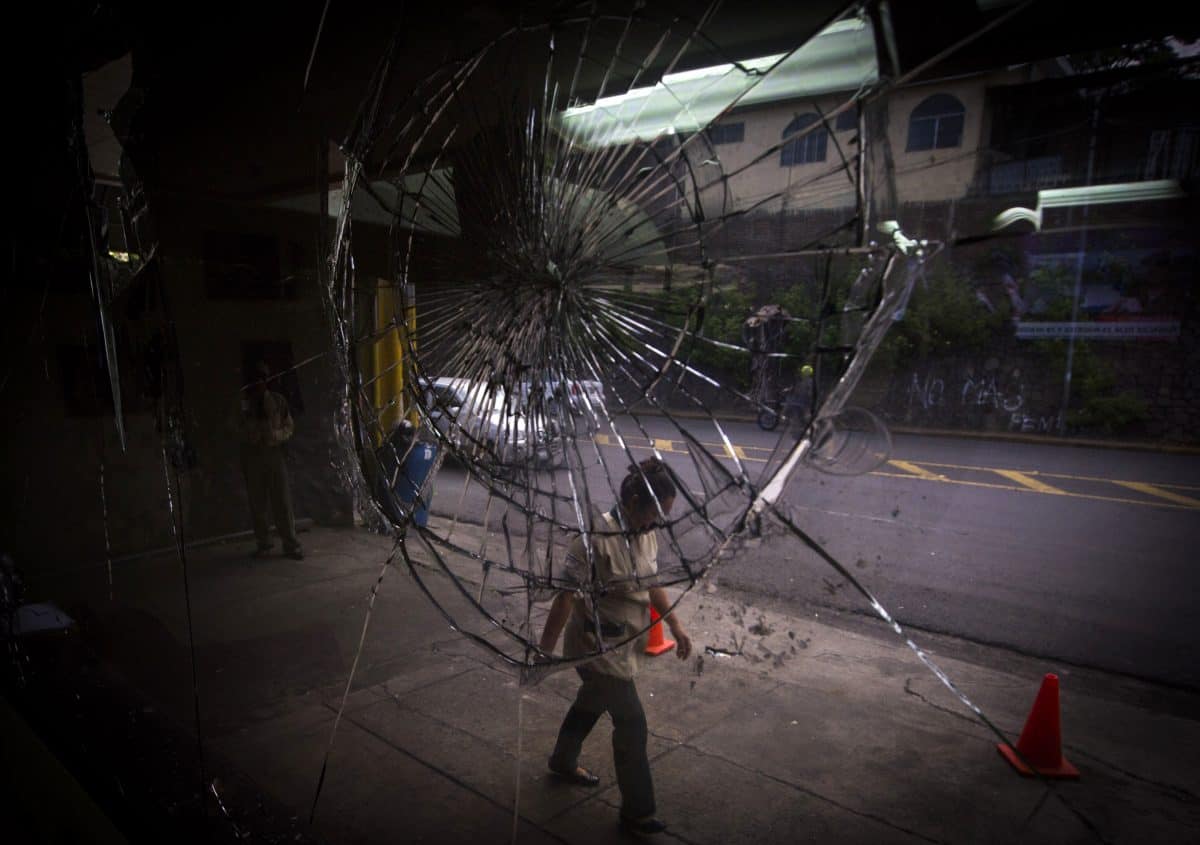 A person walks past the vandalized facade of Nicaraguan TV channel "100% News" on May 31, 2018, the day after deadly clashes took place within a march marking Nicaragua's Mothers Day. (Inti Ocon / AFP)

On November 2016 I published a piece at Semanario Universidad entitled “Nicaragua, at the border of dictatorship” and I remember that many friends, contacts and readers criticized us for “exaggerating.”

In the text we talked about the disintegration of the opposing parties, about how the division of powers disappeared, and how the strongest entrepreneurs of the country had made themselves at home in familiar Ortega-Murillo surroundings. We talked about the suppression of civil rights, electoral trickery and international indifference, perhaps motivated by the romanticism of the 1979 revolution. We talked about how there was no democracy there.

To the disgrace of Nicaragua, a year and a half later only the most daring of observers would say that it’s exaggerated to speak about that country as a dictatorship. More than 300 dead have been counted due to the brutal and cowardly repression directed by the government of Ortega ever since the ticking time bomb exploded in April. Curiously, university leaders and Catholic bishops were the catalysts of a “Revolution 2.0” that, in just a few days, united internal forces and attracted international attention.

Venezuela is sunk in its own crisis, now without a revenue stream from China, so the government of Nicaragua has had to face this crisis alone. Inside, entrepreneurs have recognized that the time has come to change sides, and they’re now opponents – without risking a lot, but they’re finally opponents, and that counts.

Here in Costa Rica, the administration of Carlos Alvarado has provided a pleasant surprise with its strong position on Nicaragua. It’s true that the president’s firmness is politically advantageous inside Costa Rica, but that doesn’t make it any less valuable, especially when it takes place in international forums where more pressure must be generated on Ortega’s regime.

The effect on transportation and increased migration are clearly more direct effects on Costa Rica, but it goes further. Nicaragua is Costa Rica’s fourth commercial partner and its biggest in Central America, and it has been a primary destination for Costa Rican investments. It has been the wall that for various years has stopped the advance of the “maras” [gangs] toward the south. It’s also home to a brother population whose well-being is closely tied to our own.

The problem is that for many years we fell into the trap of believing that Nicaragua was doing well, that its economy worked over a solid base, but the only thing that’s true is that underneath that apparent stability there was a void. We now understand this, since seemingly buoyant businesses and opportunities have collapsed.

Costa Rica can receive some of the investment that, naturally, will look to get out of Nicaragua as soon as it can, but this will not settle the score. The crisis of our northern neighboring country is also a crisis for the entire region, which, until very recently, boasted of complying with stability of 30 years of the Esquipulas Agreements. We now know that we can’t turn back town, but that dictatorships do repeat themselves as far as they are allowed.

Just as Somoza succumbed before a revolutionary force and the decided support from Costa Rica, Ortega and Murillo will fall; we hope, however, that that curtain falls on them as soon as possible.

As of Tuesday, January 26, the United States requires that all air passengers show proof of a negative Covid-19 test before…