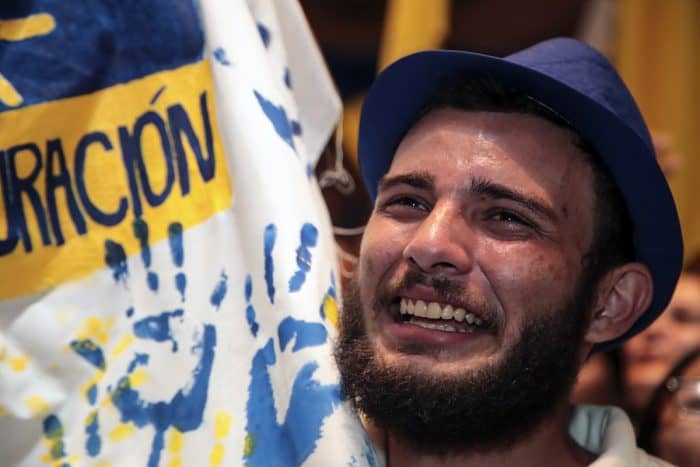 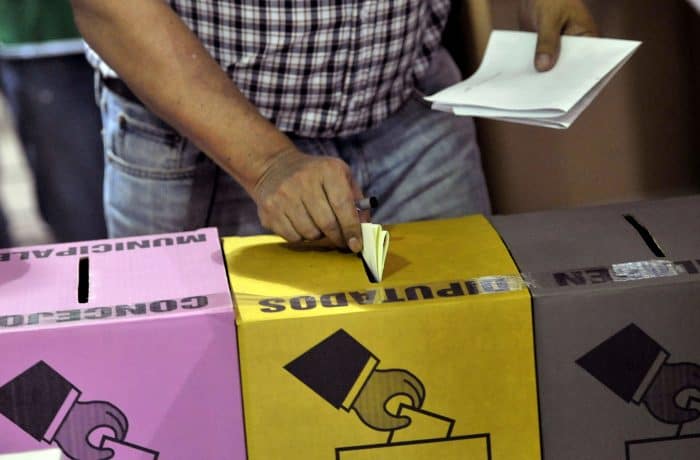 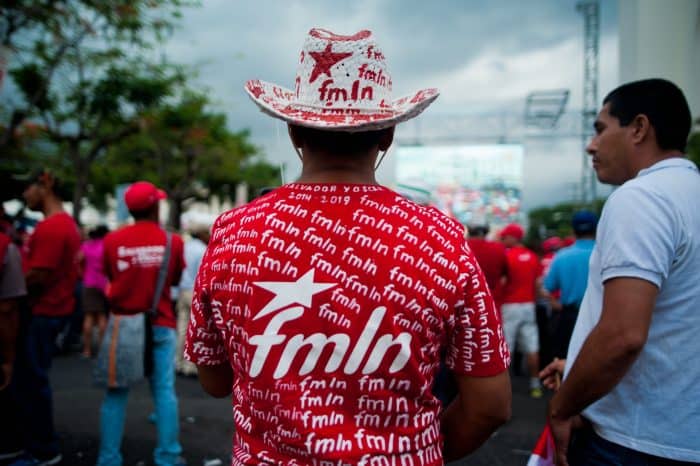 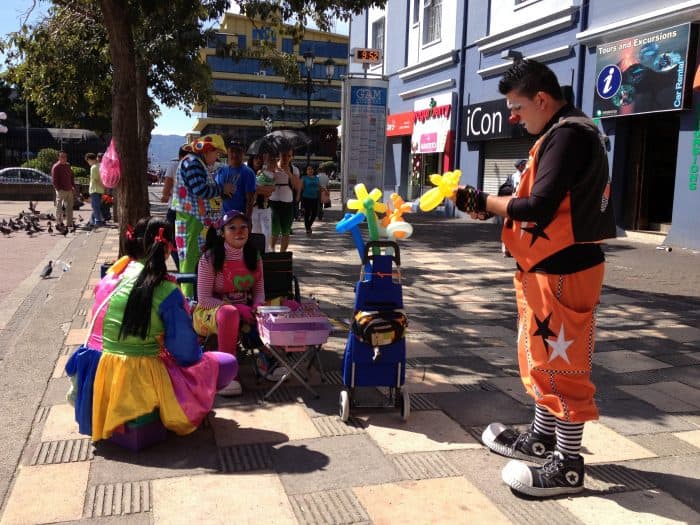 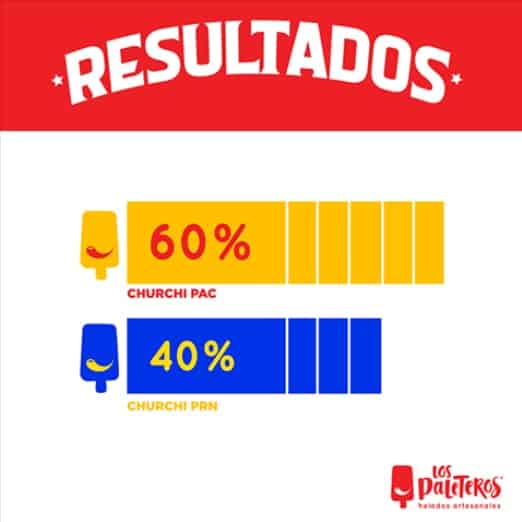 Voters expressed their opinion at the polling place - and the popsicle stand. (Los Paleteros via Facebook)

Sunday’s surprising landslide in favor of Carlos Alvarado in Costa Rica’s presidential elections confounded many pollsters, a majority of whom had shown a neck-and-neck race or an advantage for conservative candidate Fabricio Alvarado. (Much-criticized pollsters from the Universidad Nacional in Heredia, showing a significant lead for Carlos, had the last laugh.)

However, one unusual method proved surprisingly accurate: the sale of popsicles in the party colors by Costa Rican brand Los Paleteros.

The chain offered red-and-yellow #ChurchiPAC popsicles and blue-and-yellow #ChurchiPRN popsicles in honor of the Citizen Action and National Restoration parties. The sale of the political ices, based on the brand’s popular Churchilletas – based, in turn, on the classic Puntarenas shaved ice, syrup, powdered and condensed milk treat –produced the result seen above, much closer to the actual vote count.

While the final vote count is still underway, Carlos Alvarado was announced on Sunday night to have received 60.7 percent of the vote, over 39.3 percent for Fabricio Alvarado, with  90.6 percent of votes recorded.

The kids’ poll was also quite accurate: See below for a video about the silly process, and if this story has you thirsting for a classic Churchill, read more here.