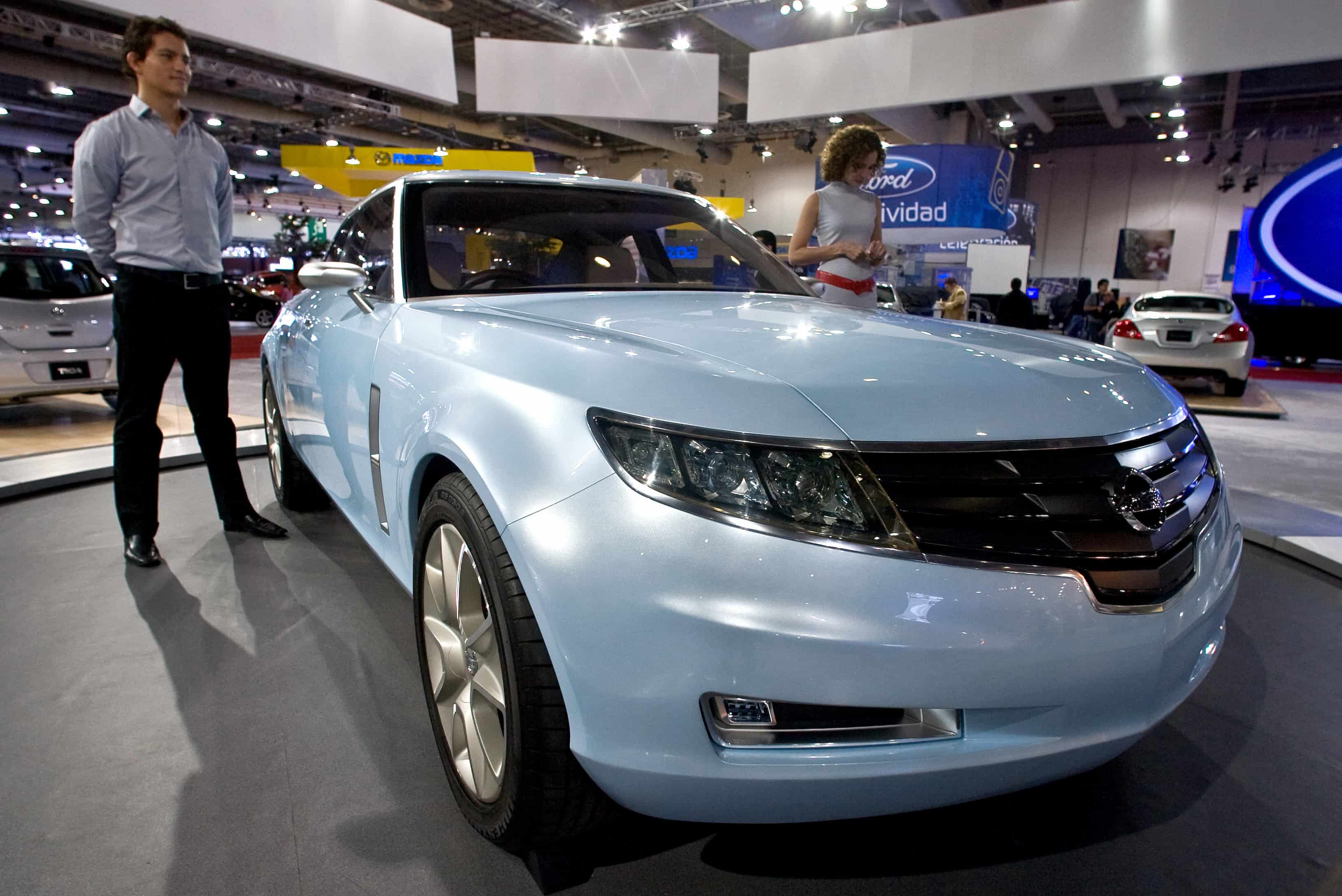 Japan's Nissan Motor Co. and its local financing arm said this month they will start granting loans to Mexicans who use their family in the U.S. as co-signers and who can show they get remittances on a regular basis. (Ronaldo Schemidt/AFP)

MEXICO CITY – Millions of Mexicans pay for everything from food to medicine with cash from relatives working in the U.S. Now, the money may allow them to get car loans in a country where a large swath of the population has no access to credit.

Japan’s Nissan Motor Co. and its local financing arm said this month they will start granting loans to Mexicans who use their family in the U.S. as co-signers and who can show they get remittances on a regular basis.

The move makes credit more readily available in a nation where more than half of residents work in jobs that aren’t taxed by the government, making it difficult for millions to prove earnings and banks loath to lend. Only 39 percent of Mexicans even had bank accounts in 2014, compared with 94 percent in the U.S., according to data published by the World Bank in April.

The lending program, known as “Sin Fronteras” (No Borders), gives Nissan, already the nation’s most popular car line, access to potential customers at a time when auto sales are soaring. The financing push also comes as migrant workers in the U.S. take advantage of the slumping peso to send more money back to their relatives. In the year through November, remittances totaled $22.6 billion, the most since 2008, according to the central bank. The U.S. is historically the source of more than 95 percent of that money.

These funds have drawn the ire of Donald Trump, the Republican Party front-runner for president. He’s threatening to impound them as part of an immigration policy that includes compelling Mexico to pay for a wall along its border with the U.S. to prevent illegal entry. BBVA Bancomer SA estimates that most of the money comes from undocumented workers. Mexicans in the U.S. can already make mortgage payments to state-backed Infonavit from north of the border, according to the lender’s website.

Andrés de la Parra, the chief executive officer of Nissan-backed lender NR Finance Mexico SA, estimates that more than 24 million people in the U.S. send money to relatives in Mexico. The 4,000 to 5,000 loans that NR Finance hopes to make in 2016 under the new program “is taking just a small sample of this great demand and potential market that exists,” he said.

The remittance-backed loans will carry an annual interest rate of 18 percent, de la Parra said. The weighted average interest rate on car loans from banks tracked by Banco de Mexico was 12 percent in August 2014, according to the most recent available data.

Vehicle sales in Mexico jumped 19 percent last year to a record 1.35 million. The market is only going to get bigger, Deustche Bank’s Milo said. He estimates Mexicans should be buying 2 million cars a year, based on the nation’s population and income level.

The Nissan loan program “is something we’re going to see more of in the future,” said Benito Berber, a strategist at Nomura Holdings Inc. “The fact that low-middle class and the low-income population are not in the banking system” is a very important reason “why this could be successful.”