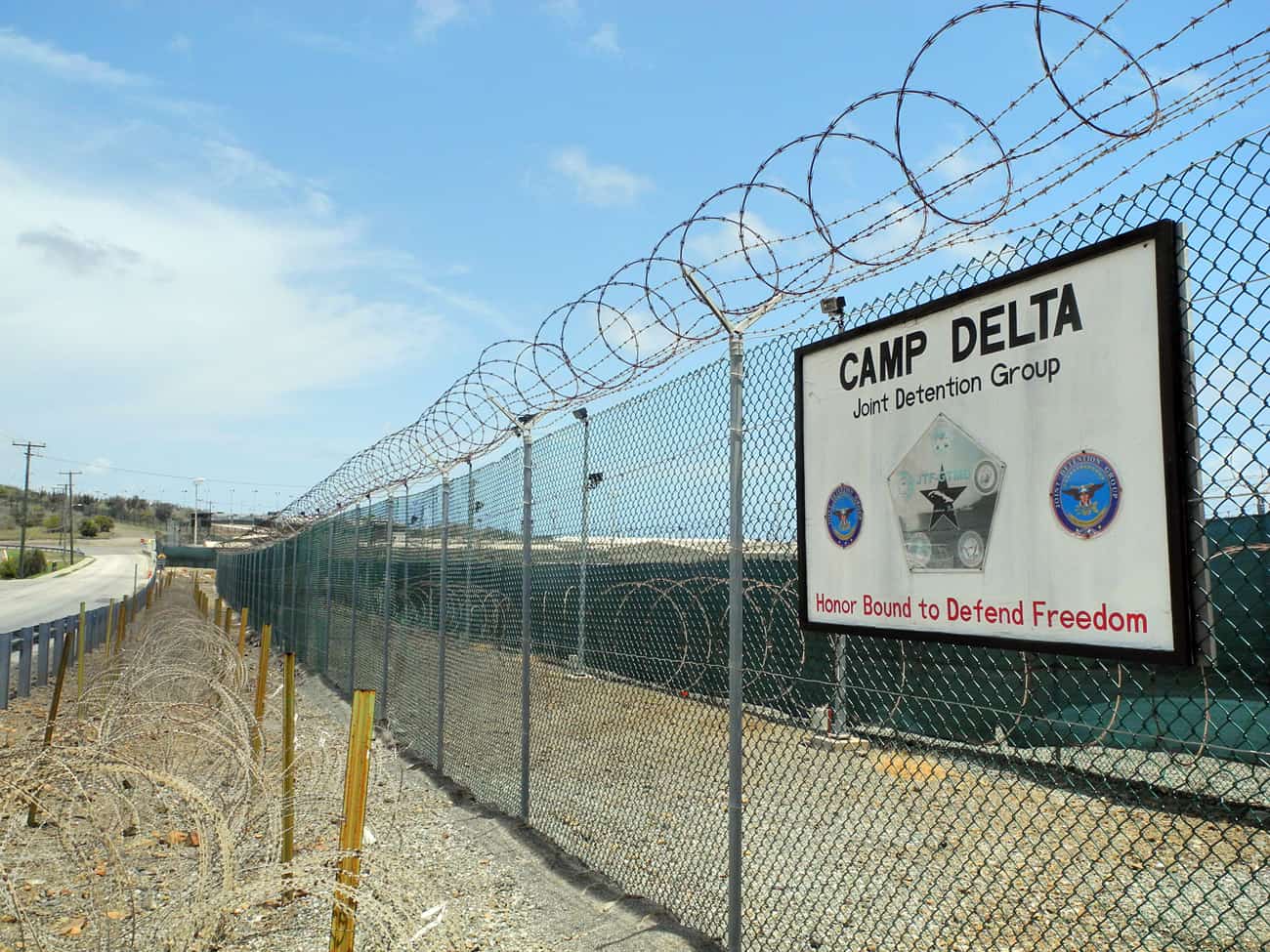 WASHINGTON, D.C. – The White House is in the “final stages” of a plan to close the Guantanamo Bay detention facility, spokesman Josh Earnest said Wednesday.

President Barack Obama made the closure of the controversial offshore prison a priority when he took office in 2009, but the plan has faced numerous setbacks, including Congress blocking the transfer of detainees to U.S. prisons.

“The administration is in fact in the final stages of drafting a plan to safely and responsibly [close] the prison at Guantanamo Bay and to present that to Congress,” Earnest said. “That has been something that our national security officials have been working on for quite some time, primarily because it is a priority of the president.”

The operation of the center in Cuba is not an effective use of government resources, Earnest told reporters.

“This is complicated work, but we have made a lot of important progress,” he added.

The Guantanamo U.S. military facility is also opposed by the Cuban government, with which the U.S. recently restored diplomatic relations.

Cuban Foreign Minister Bruno Rodríguez called for the return of the territory to Cuba while in Washington on Monday.

Washington has slowly been sending prisoners back to their home countries or to third countries, something that needs to continue if the facility is to shut, Earnest said.

Other detainees need to be prosecuted or reviewed for release, he said.

A group of six Yemeni detainees were transferred to Oman, the United States said in June, and a new special envoy tasked with closing the prison was also recently appointed by Secretary of State John Kerry.

But the transfer of detainees to the United States was opposed by Congress, and some lawmakers have tried to halt all transfers out of Guantanamo, saying the releases could lead to more attacks.

Earnest said he was concerned about seeing Congress “repeatedly impede the effort to close the prison at Guantanamo bay despite bipartisan agreement that closing the prison is actually in the national security interest of the United States.”

Just under half of the detainees remaining have been cleared to leave but have yet to be resettled or repatriated.