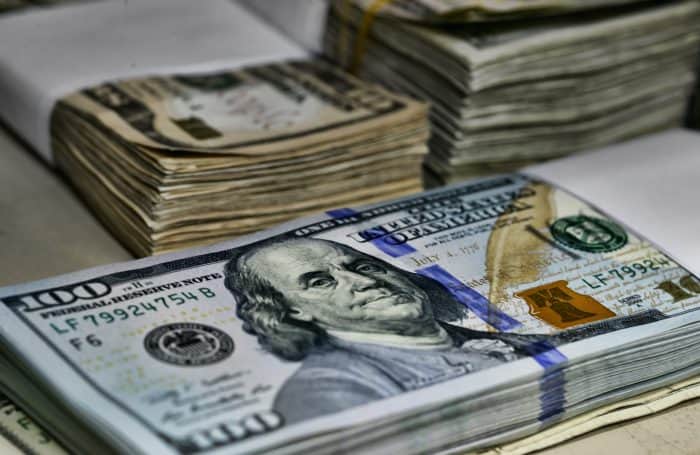 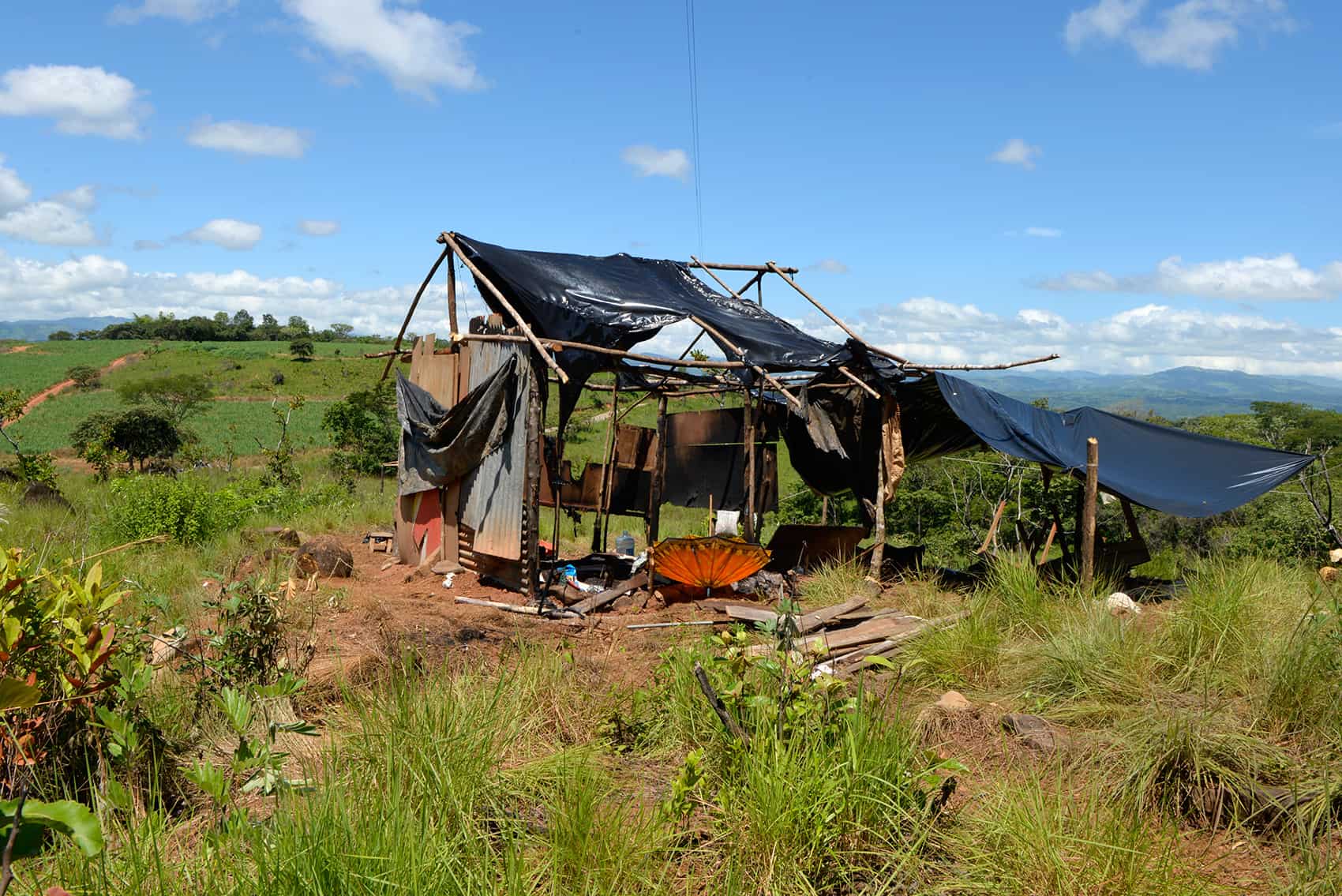 Farmers, angered in a land dispute, burned down the home of an indigenous family in Salitre, a Bribrí indigenous reserve in south-central Costa Rica, on Saturday, July 5, 2014. (Lindsay Fendt/The Tico Times)

Sergio Rojas, a leader of the Bribrí community in Costa Rica, was murdered Monday night in the indigenous territory of Salitre.

An investigation into the death is underway, and President Carlos Alvarado has called the events “a tragic day for the Bribrí people, the indigenous communities and for all of Costa Rica.”

Costa Rica has for years struggled to mediate land-right disputes between indigenous and non-indigenous people. In 2012, Rojas was shot at six times in an apparent assassination attempt near the reserve.

Below is past coverage from The Tico Times providing context about Costa Rica’s relationship to indigenous populations.

The problem […] has its roots in the 1977 Indigenous Law that gave the Bribrí and the Teribe rights to 11,700 hectares of land but did not provide for funds to compensate farmers who already occupied the land.

In the interim, the population has grown to more than 3,200 non-indigenous people, including those who have been on the land for decades and those who are more recent arrivals and bought the land with nothing more than an illegal bill of sale.

Mora said removing those families from the reserve without compensating them would create its own set of social and humanitarian problems.

According to the Inter-American Commission on Human Rights, in the Salitre area about 60 percent of the Bribrí land has been taken over by outsiders, and between 80 and 88 percent of land belonging to the Teribe.

The non-indigenous “owners” of the land consider the indigenous to be the invaders. In August 2012, the Buenos Aires municipal council declared Rojas persona non grata.

While the 1977 law unquestionably supports indigenous re-occupation, non-indigenous farmers argue that their rights to possess property have been violated.

“There are non-indigenous people who have been on their land for more than 40 years,” said Leonard Vidal, one of the farmers. “People are losing land that has been in their family for generations.”

The issue for farmers is proving the ownership history.

Tensions ease in Salitre indigenous crisis, but the dispute is far from resolved

The non-indigenous farmers — who illegally occupy territory in the Bribrí indigenous reserve located outside Buenos Aires, Puntarenas — mounted the attack seven days after members of the Bribrí community reoccupied land where they had built farms. According to Bribrí residents in the area, approximately 80 farmers attacked the settlement with rocks and guns, forcing the indigenous residents to flee into the mountains.