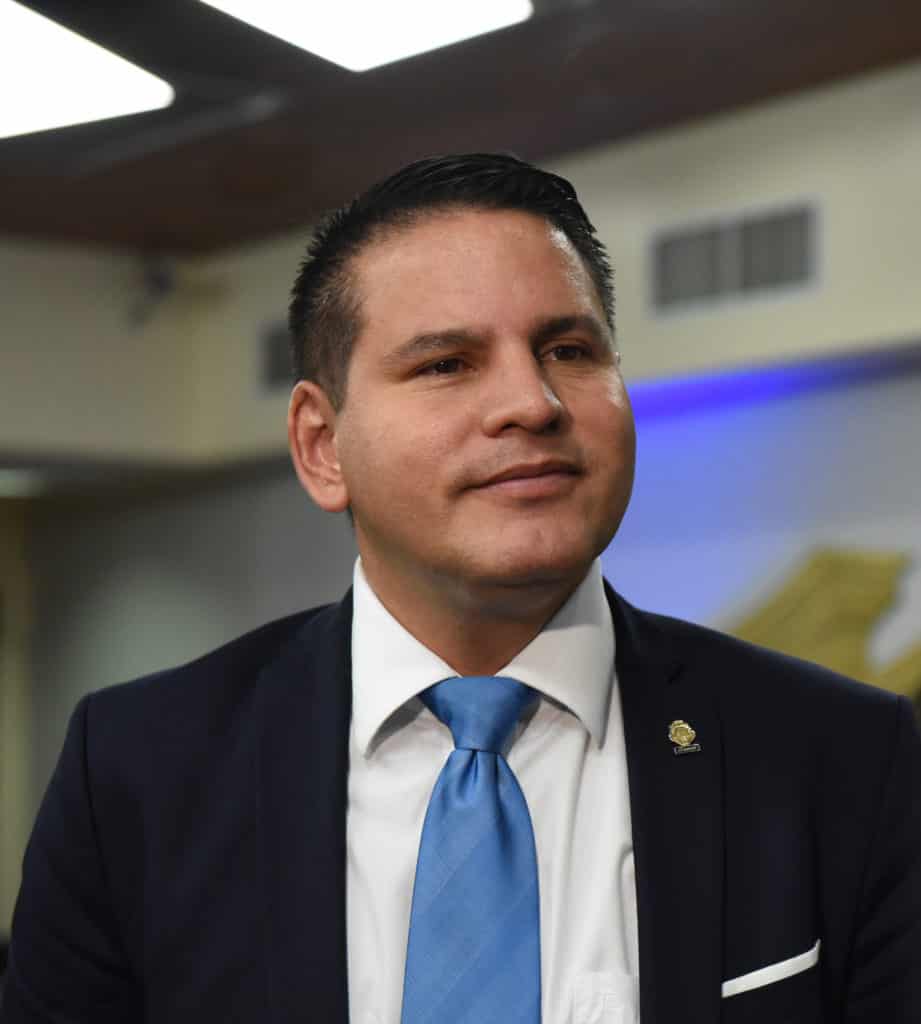 The University of Costa Rica (UCR) this week became the latest organization to see presidential candidate Fabricio Alvarado pull out of a debate it had planned to host between the National Restoration Party (PRN) contender and his opponent, Carlos Alvarado of the Citizen Action Party (PAC).

Fabricio Alvarado informed the UCR on Wednesday afternoon that he had decided not to participate. The debate was supposed to be held at the university’s Rodrigo Facio campus in San Pedro on March 16.

Other invitations the PRN candidate has turned down, failed to answer, or accepted but then withdrawn, include the Technological Institute of Costa Rica (TEC – never answered), National Rectors Council (CONARE) and Programa Estado de la Nación (cancelled), a  UCR debate organized by the Costa Rican Science and Culture Center (cancelled), the National University (UNA – cancelled), the College of Economic Science Professionals (cancelled) and now the UCR main campus debate, according to UCR researcher Carlos Sandoval.

The two candidates have met on the debate stage and have other debates in the agenda at debates hosted by media organizations and private-sector groups such as the Union of Private Sector Chambers (UCCAEP).

“Fabricio Alvarado Muñoz…  had confirmed well in advance. Given that the UCR is a pluralist, heterogeneous and democratic space, we were counting on having the opportunity to create a space of reflection and analysis that would allow the university and national community to have more profound, detailed and wide knowledge about both candidates’ proposals,” Jensen said.

Carlos and Fabricio Alvarado, no relation, will face off in a second round of elections on April 1.