Airlines will offer nearly 300,000 seats on flights to Costa Rica in December

We asked the Costa Rican Tourism Minister your most pressing questions 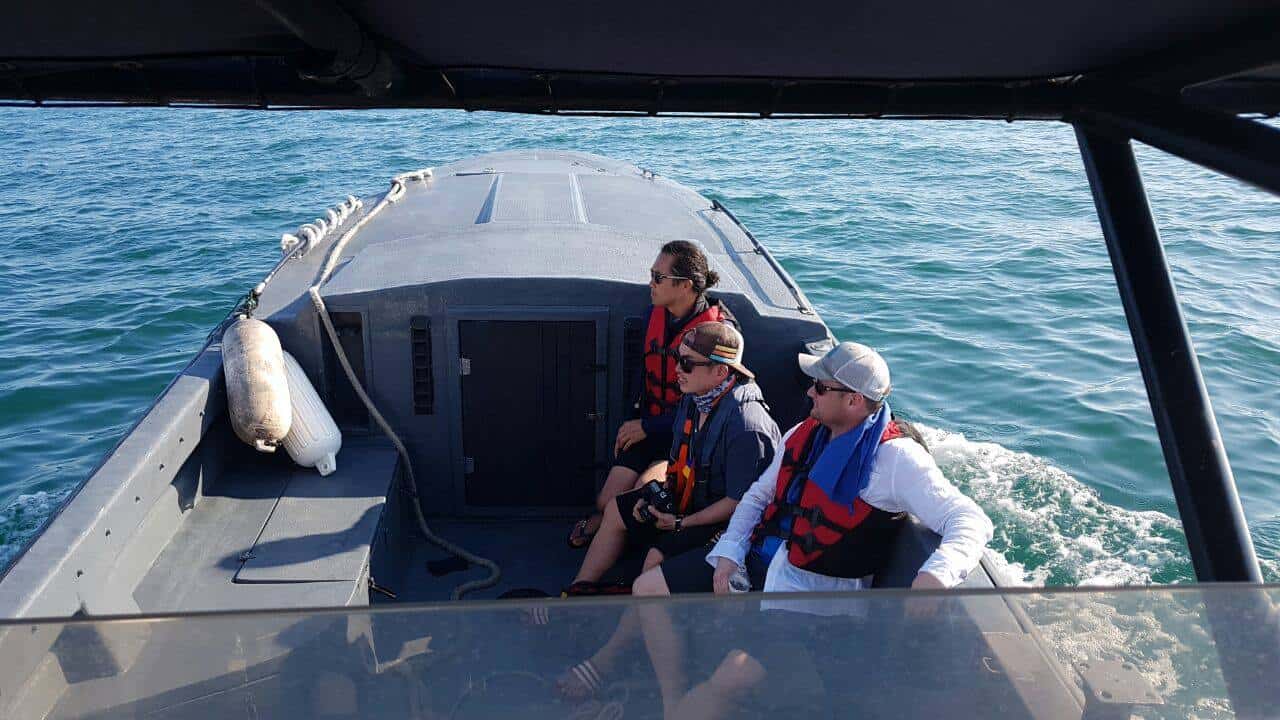 Three U.S. men were rescued by the Costa Rican Coast Guard Tuesday after their boat was set adrift in the Pacific. ((Courtesy of MSP))

Costa Rican Coast Guard officials rescued a trio of U.S. boaters in the Pacific Ocean off the coast of Quepos after the tourists’ boat went adrift Tuesday morning.

According to a press release from the Public Security Ministry, the coast guard patrol was alerted to an emergency situation where a boat with an apparently damaged engine was being carried off by the ocean tide. Authorities found the boat with the three men aboard just kilometers from the coast of Quepos, a popular fishing spot for tourists just north of Costa Rica’s famous Manuel Antonio National Park.

The tourists aboard the stranded ship were identified as U.S. citizens Charles Dunn, James Kim, and Jae Shin.

The men told authorities that the engine turned off near the Palo Seco inlet just north of Quepos, and that they then spent various hours adrift before being rescued.

No injuries were reported as all men were successfully transported back to Quepos and given water.

Weeks ago, a U.S. kayaker was rescued by Costa Rican Coast Guard officials in the Pacific waters near Playa Conchal in Guanacaste province.