Pigeon lands behind bars in Costa Rica for drug trafficking 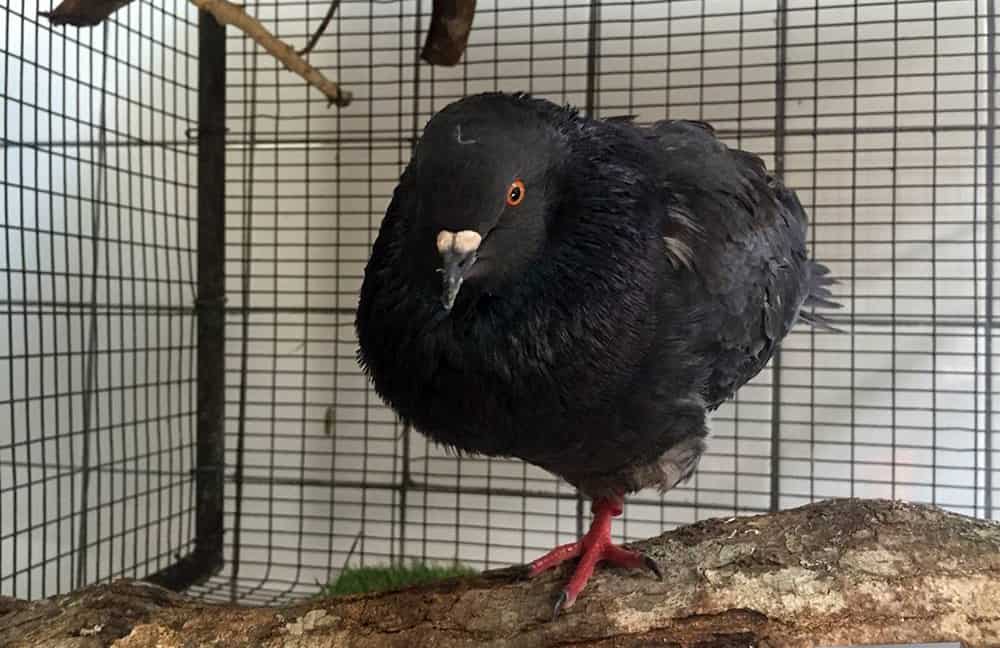 Cue the prison harmonica and a nostalgic corrido, Narco Paloma is behind bars. The winged drug mule-cum-narco folk hero caught ferrying drugs to La Reforma Penitentiary in Alajuela was remanded to ZooAve Animal Rescue Center in La Garita on Wednesday, according to a Facebook post from the organization.

The pigeon (Columba livia), AKA “Narco Paloma,” was caught red-handed wearing an improvised fanny pack carrying 14 grams of weed and 14 grams of cocaine Tuesday, the Ministry of Justice and Peace posted on its Facebook page. Orange might be the new black, but the narco pigeon went old school in its Zoo Ave mug shot, sporting traditional dark plumage.

Authorities did not say how long the pigeon had been flying high in its life of crime, but it will now spend its days behind bars at the animal rescue center.

The daily La Nación reported that the bird will spend its first 40 days in solitary confinement before entering gen pop, per Zoo Ave’s policy for new inmates, er, animals. Despite presumably spending time in and out of La Reforma prison, Narco Paloma is in good health.

Considering the crisis of overcrowding in Costa Rica’s prisons, Narco Paloma might be in for better living conditions than its old cellies in La Reforma.

Let this be a lesson for young ones getting ready to leave the nest who might be at risk of turning into a bad egg. Stay in school, kids.