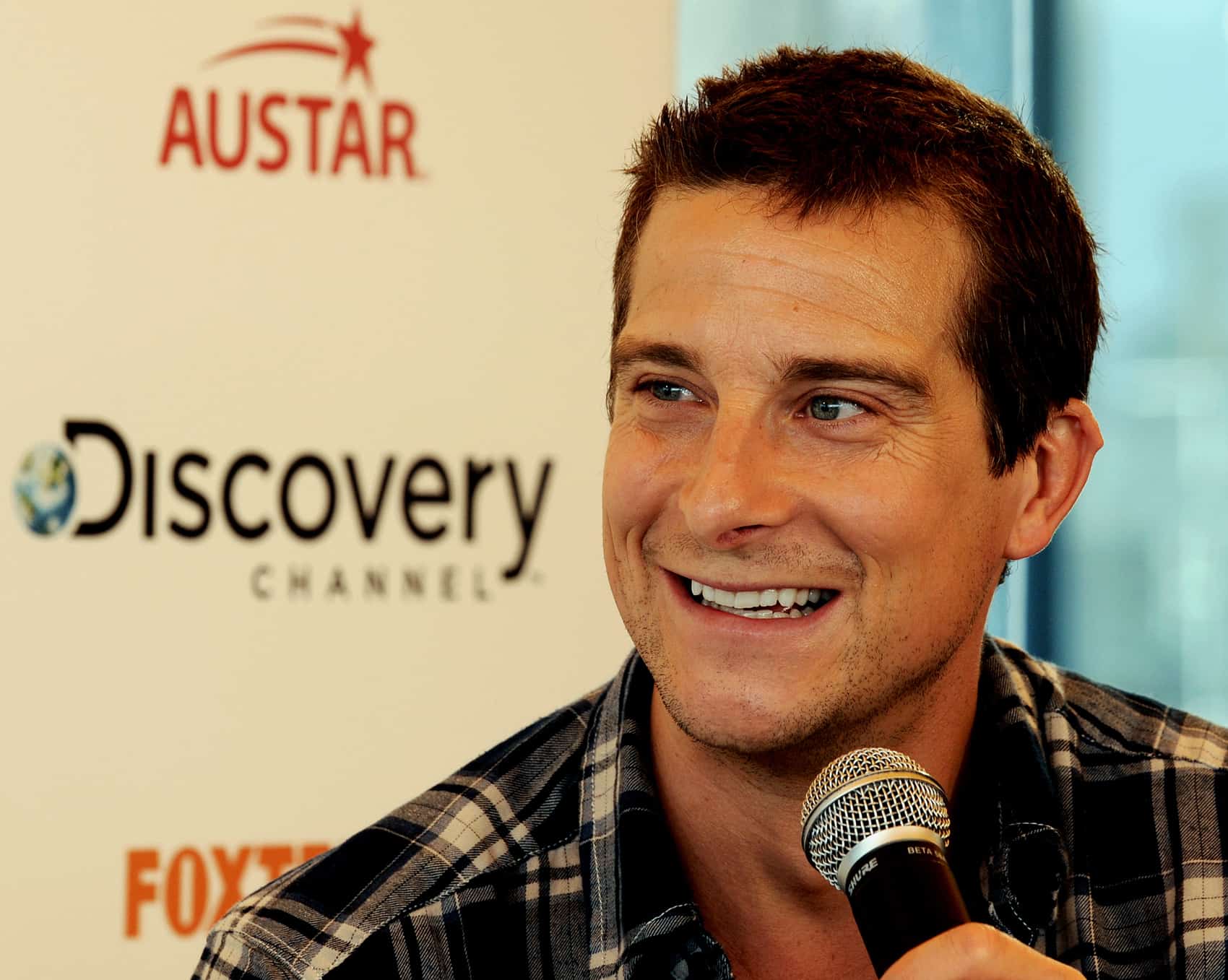 Bear Grylls, star of the hit adventure and survival series "Man vs. Wild," speaks during a press conference in Sydney, Australia, on March 4, 2011. (GREG WOOD / AFP)

Edward Michael “Bear” Grylls traded the “wild” for “paradise” when he arrived in Costa Rica on Nov. 14, The Tico Times confirmed with the Immigration Administration. The Discovery Channel reality TV star is still in Costa Rica as of this writing.

There’s no confirmation yet, but Grylls may well be filming a new adventure here in Costa Rica. On Nov. 14 — the same day Grylls passed through immigration at the Juan Santamaría International Airport outside San José — he tweeted this:

Our @landrover desert mission done – now off to jungle to start our new survival series! http://t.co/LcK4dOXVB0

Since Grylls, who is one of the youngest people to scale Mt. Everest, is still in country, Costa Rica is likely the location for the survival series he mentioned.

In 2013, Grylls filmed “Escape from Hell,” where he traveled to Guatemala to retell three survival stories there. The former British Special Forces soldier also recently announced a new YouTube Channel called “Bear Grylls Adventure.” The “Man vs. Wild” TV program ran from 2006 to 2011 on the Discovery Channel.