International Arts Festival taking over San José for next 2 weeks 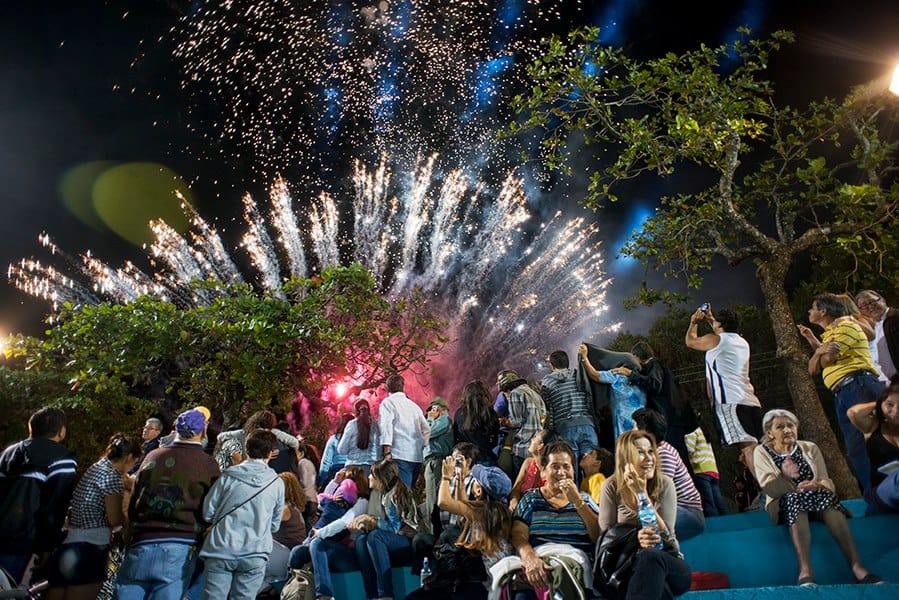 The International Arts Festival (FIA) is one of the biggest events of the year in San José. And it’s not simply one event – the 26-year-old festival brings together many works of arts in a massive celebration. There are concerts, a film festival, theater shows, a literary conference, a dance showcase, and even a series of circuses.

FIA officially opened last night at an evening inauguration at the National Theater, and events start today and continue through April 13. The scale and scope of the festival can’t be exaggerated: Events will take place across the Central Valley, and you can sample art forms from DJing to pantomime.

Where do you start? FIA can seem pretty overwhelming, with its hundreds of events in various venues throughout the capital, but FIA’s online schedule is comprehensive and well organized. If you don’t want to deal with Spanish, here are The Tico Times’ own recommendations:

La Carpa: Costa Rica’s own multimedia circus performs a few shows during FIA, and one of them even incorporates a yoga class. The first show (Verieté de Circo) begins this afternoon at 2 p.m at a venue set up in La Sabana Park in west San José.

Mafalda: Presented by La Nación, this exhibit showcases the subversive 1960s comic strip. Think of it as the edgier “Peanuts” of Latin America. (Antigua Aduana in Barrio California).