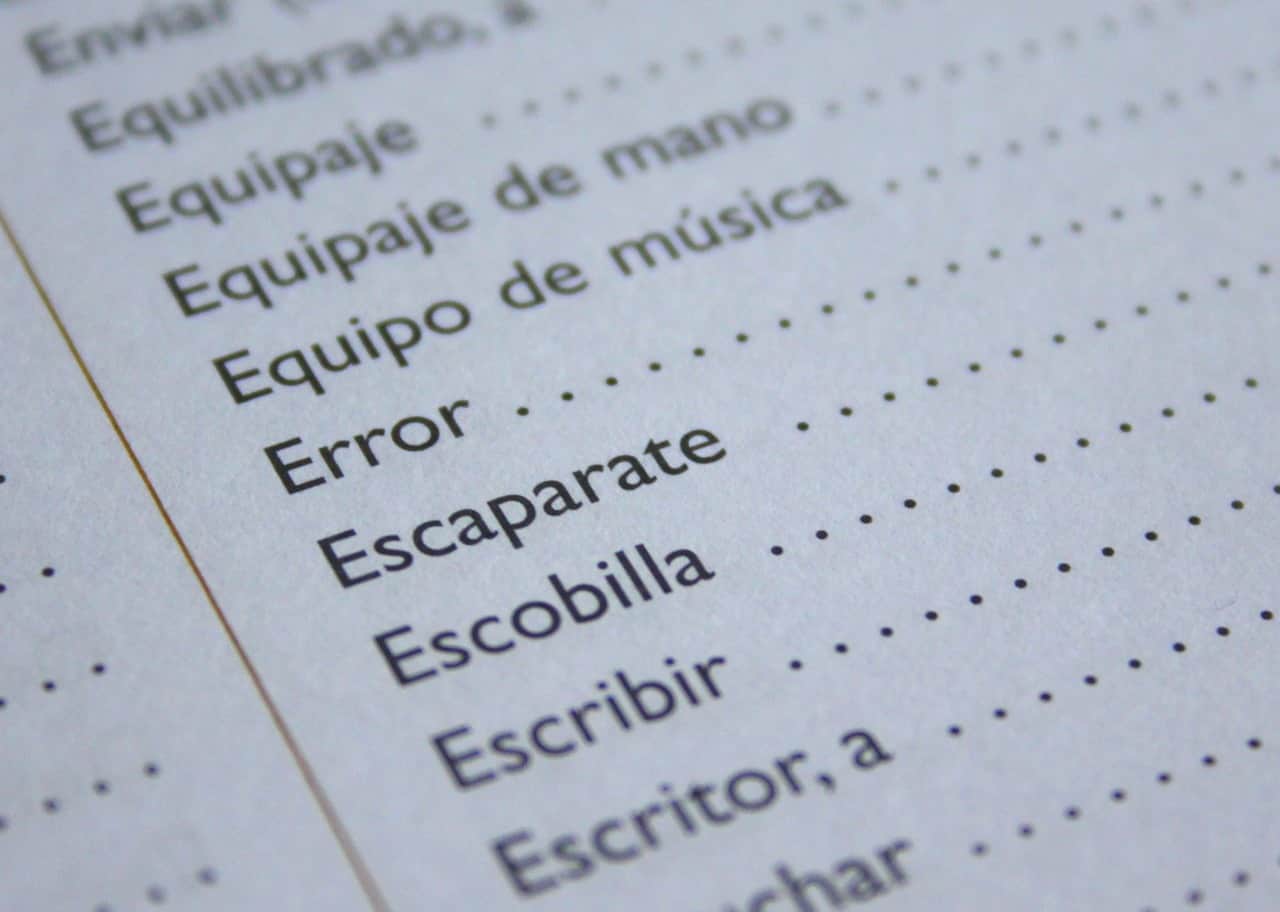 This one’s going to be a bit tough to explain, but here goes.

Spanish has four forms of the definite article, our “the” (el, la, los, las) and four forms of each of the three demonstrative adjectives, “this” and “these” (este, esta, estos, estas), “that” and “those” (ese, esa, esos, esas) and, finally, “that over there” and “those over there” (aquel, aquella, aquellos, aquellas).

Right? Well, not exactly. The bad news is that both the Spanish definite article and the Spanish for “this,” “that” and “that over there” have not four, but five forms. There is a neuter form (“el neutro”) for each.

This, unfortunately, requires that we distinguish between concrete and abstract or, more specifically, things that can have a definite article and things that cannot. These may be concepts, actions or adjectives acting as nouns.

Don’t panic. It’s not as bad as it sounds.

Here’s how it works:

First of all, you can rely on the fact that every noun in Spanish is either masculine or feminine and, of course, single or plural, and that the articles follow suit: el muchacho, la muchacha, los muchachos, las muchachas.

These words are definite articles because they refer to definite nouns: things, people, creatures or ideas, such as el libro (book), la mujer (woman), el perro (dog), la caridad (charity). The neuter article is lo, and it cannot be used before a definite noun because there are no neuter nouns.

So when would you use lo? It turns out Spanish can do something English cannot; it can turn adjectives into nouns – indefinite ones – but to do so, it needs lo. Thus, lo is used before singular adjectives acting as nouns (sometimes including possessive pronouns) when they do not refer to a noun that requires an el or a la. For example, “Lo importante es hacer un esfuerzo” (“The important thing is to make an effort,” or “What is important is to make an effort”). Compare this to the sentence “La importante eres tú” (“The important person is you”).

Your temptation, of course, will be to say “La cosa importante es …” and it’s not wrong, just not as elegant.

Note, then, that if you’re translating into English, there is no literal way to translate lo; you need to supply a noun or noun clause (“the important thing,” “what is important”), depending on the context.

Here are some sample sentences with possible translations:

What’s more, when you say, for example, “No lo creo” (I don’t believe it) or “Lo sé” (I know it), you are using a neuter. It may not look like a neuter because lo is also used as a masculine pronoun, but here it doesn’t refer to a definite noun, but rather a statement that has been made earlier or that is understood.

Here are some examples:

In a sentence such as the last one, you can also use a neutral demonstrative pronoun: Fabiana no ha llegado, y esto me extraña (Fabiana hasn’t arrived, and this surprises me).

The Spanish accented demonstrative pronouns éste and ésta (“this”), ése and ésa (“that”), and aquél and aquélla (“that over there”) are used to point at something or someone. The unaccented neuter equivalents esto, eso and aquello end in -o but, as is the case with lo, are used when they do not refer to a single noun that requires an el or a la.

Here are some examples of their use:

Indefinite demonstrative pronouns can also refer to an unknown object:

Whew! So much for the Spanish neutro. I know it’s hard to get at first, but take heart. As the poet Theodore Roethke once wrote, “I learn by going where I have to go.”