HomeCosta RicaCosta Rica Wildlife: When is a duck not a duck?

Costa Rica Wildlife: When is a duck not a duck? 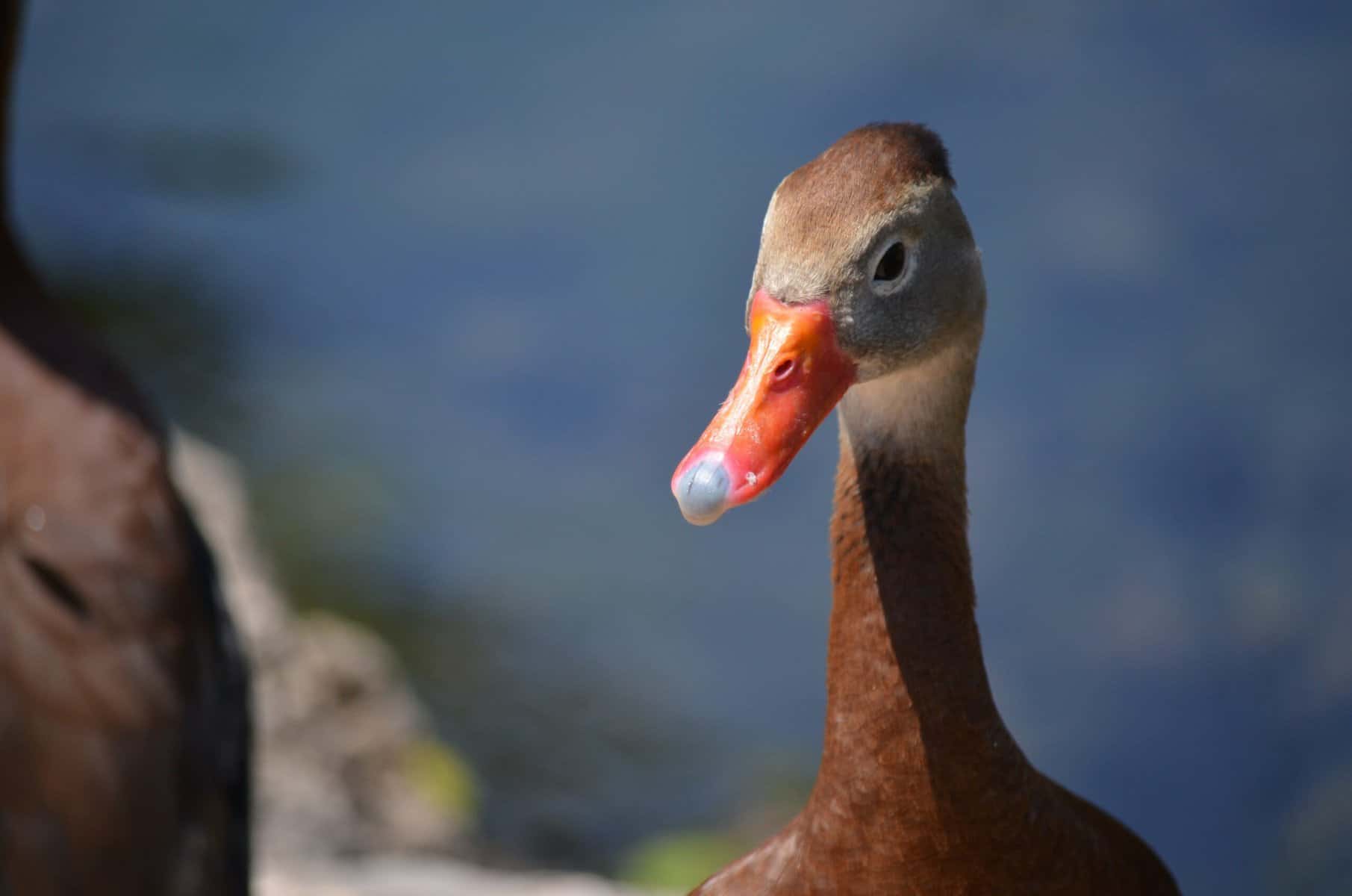 When it’s a black-bellied whistling duck.

If you don’t know what a black-bellied whistling duck is, picture a black, white and brown duck with an orange duck beak and orange webbed duck feet. It looks like a duck.

But it happened to me a couple of different times. I would be out in the field, checking camera traps with a Tico and I’d see a black-bellied whistling duck. I’d say something like “Hey! Look! A duck!” And my companion would reply, “That’s not a duck. It’s a piche (pee chey).”

And I’d think to myself, ‘Yeah. I know it’s a piche. A piche is a black-bellied whistling duck.’ And then I’d move on with my life.

When your Spanish is limited, all your Spanish-speaking interactions are cloaked in a little bit of fog. Even when I think I understand what’s being said exactly, I could easily be missing something. So when somebody tells me a duck isn’t a duck, I just brush that off. I probably missed something.

But then then my wife started becoming what we like to refer to as “wife del campo.” Wife del campo, is the outdoor-venturing, boot-wearing, baseball-capped version of my regular wife. She puts on her gear and goes outside making roads, building things or whatever she’s doing for her work, and she ends up seeing wildlife and then telling me about it.

Normally it’s “I saw a pizote” or “I saw a big black hawk eating a crab.” But then one day she says something along the lines of – “Hey, piches aren’t ducks.”

So, we discussed at length our experiences with people telling us ducks aren’t ducks, and we concluded something like – Who knows? Maybe we’re crazy.

Since then, to test it out, I’ve purposefully called a piche a duck in front of a Tico, and I was quickly corrected. So, it definitely seems like a thing.

I looked up the taxonomy of the black-bellied whistling duck (Dendrocygna autumnalis) before writing this article to make sure they are officially grouped with ducks in the system of classification of wildlife. It said they are a member of the biological family of water birds that includes ducks, geese and swans called Anatidae (a nat a day).

But then it said whistling ducks are also known as tree ducks and are in fact a subfamily of Anatidae called Dendrocygninae (they don’t even want you to be able to pronounce that). And that the taxonomy changed in 1758 and 1764 and again in 1837.

I’m not great with taxonomy, so I give up.