Woman in El Salvador is Acquitted of Murder after Childbirth Death 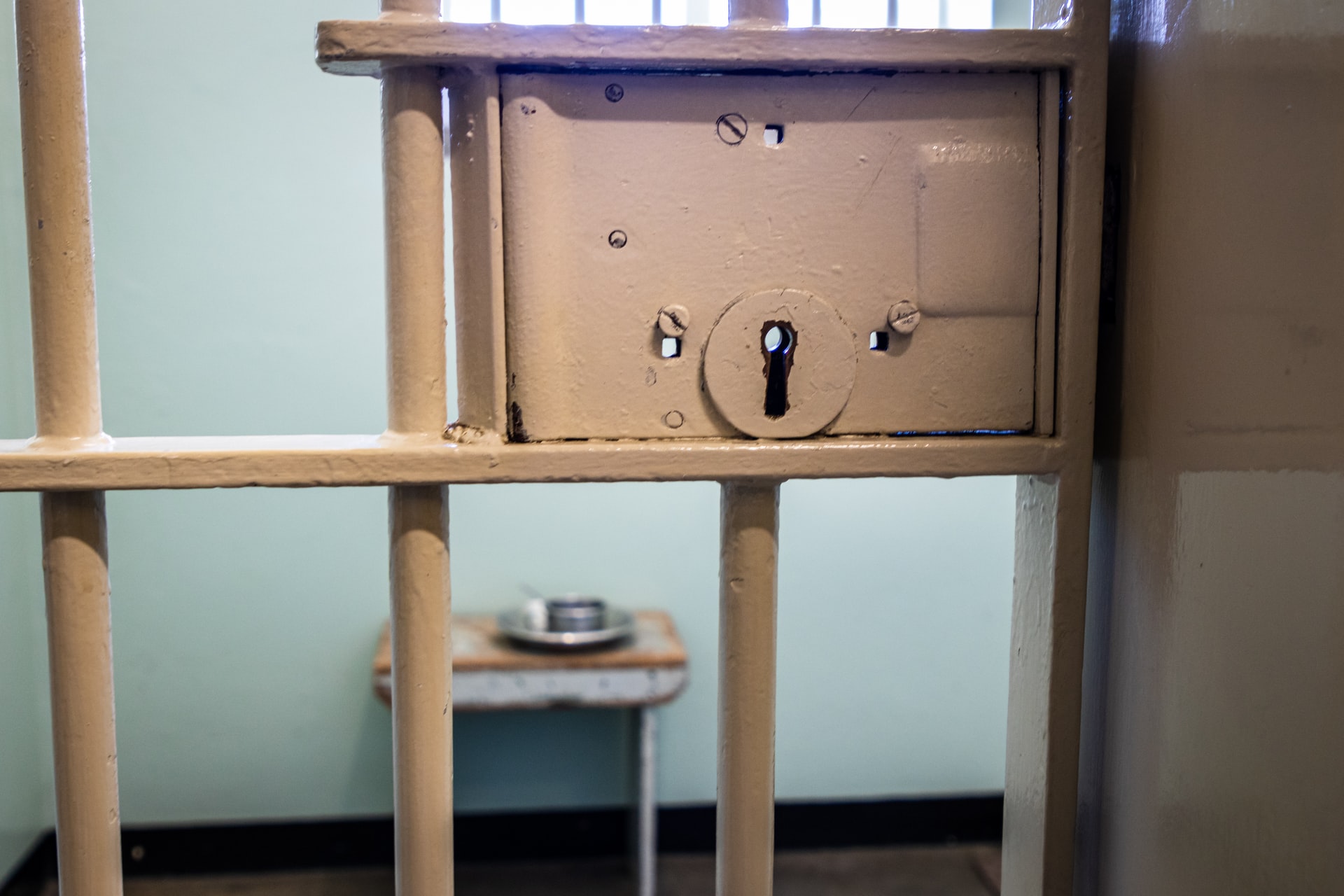 A Salvadoran woman facing a 30-year prison sentence for aggravated homicide after her baby died in an out-of-hospital birth has been acquitted, a women’s rights organization said Thursday.

El Salvador has had a blanket abortion ban since 1998 — including in cases of rape or high risk to the mother — and women who seek medical help for complications with their pregnancy are often sent to jail on suspicion of having attempted the procedure.

While terminating a pregnancy carries an eight-year maximum sentence, judges in the country routinely find women guilty of “aggravated homicide,” punishable by up to 50 years in prison.

The case in question dealt with 22-year-old Katia, who went into labor and delivered her baby in the bathroom of her home in Ahuachapan city in 2019, the Citizens’ Association for the Decriminalization of Therapeutic, Ethical and Eugenic Abortion (ACDATEE) said in a statement.

Katia was then transferred to a hospital where her daughter died, and the staff reported the case to the police. She was provisionally detained and then charged with aggravated homicide.

ACDATEE said the court in Ahuachapan “declared a definitive dismissal of the criminal action against Katia”.

The group added that Katia had received a “provisional dismissal” two years earlier, as the prosecution was unable to produce any evidence against her, but the Attorney General’s Office had appealed the decision earlier this year.

“Once again we have managed to face and reverse the criminalization efforts, which seek to persecute, and condemn women without foundation and evidence,” said Morena Herrera from ACDATEE’s board of directors.

Previous article
Costa Rica to Help Those affected by Rains
Next article
The Costa Rica Insult Index: How Ticos Berate Each Other