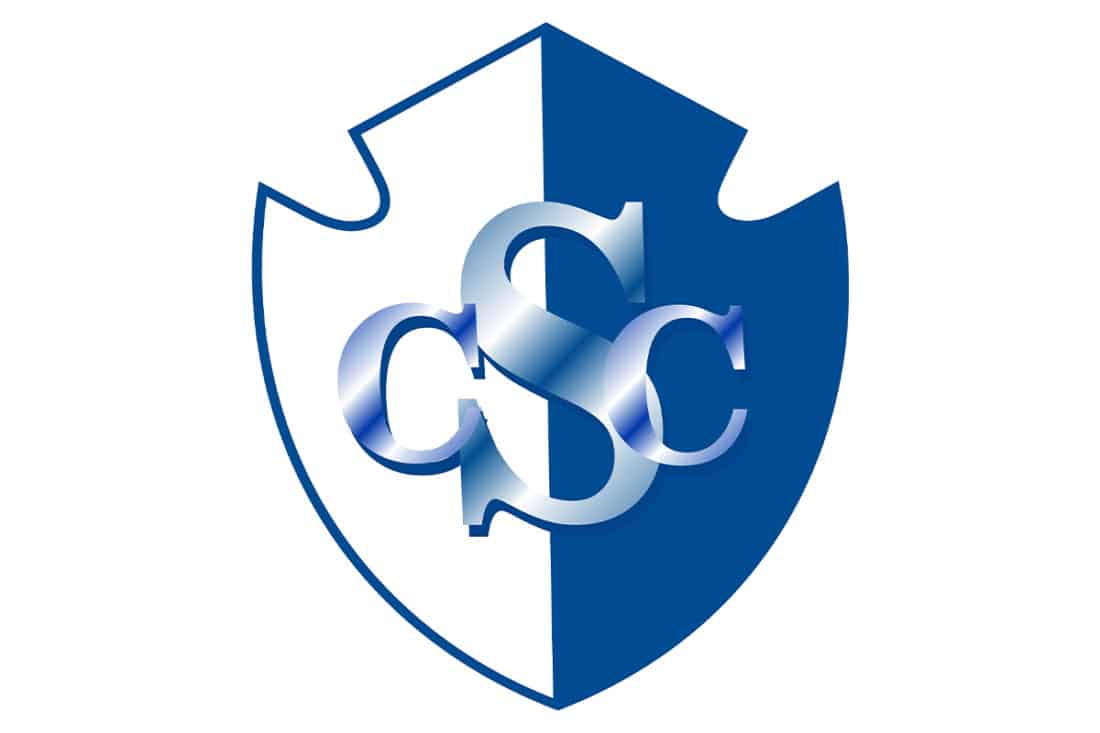 It was a historic day for Costa Rica’s soccer: Club Sport Cartaginés won the final and lifted the championship trophy. The last time Cartago was crowned champion was in 1941 when it defeated Club Sport Herediano in the final 4-3. That final was played on January 12, 1941, at the National Stadium.

Legend has it that after the celebration of that title, a huge party was held in Cartago, and the fans and players even arrived drunk and on horseback to the Basilica of Los Angeles. Therefore, the priest told them they would never be champions again until all the players who committed the sacrilege died.

Another story attributed Cartago’s championship drought to an evil spell doll under the stadium’s turf. It was believed someone cast a spell against the team, and this curse kept them from winning.

The so-called curse lasted for eight decades, but like any streak, it is meant to be broken: today, Cartago’s fans are euphorically celebrating a historic triumph, which they have deeply desired with all their hearts.

Until yesterday, Cartago ranked third worldwide among the teams that had gone the longest without winning a championship.

After the match, the Cartaginés players ran, hugged, and screamed with their fans. Meanwhile, Cartago’s Plaza Mayor was overflowing with fans, who were looking forward to seeing the players arrive with the cup.

With the traditional chant: ‘Vive, Vive, Cartago Vive!’ thousands of fans celebrated amid applause, bugles, and flags as they waited for the team to return in a caravan along with those who came to support them in Alajuela.

Finally, the team arrived in the city of Cartago at 4 am, where they were greeted by a sea of blue shirts and flags, tears, shouts, and gunpowder games. The unison shout of ” Azul, Azul” (blue, blue) was a must.

Players and fans remembered all those team fans who longed to see their beloved team win and are no longer here today. They stressed that this triumph was also for them.

“It is a blessing; I can only thank God. This is because of the whole workgroup that we had around us. I am very grateful to everyone because I am the head, but many collaborators are behind me. To achieve these things, you have to work as a team,” said coach Geiner Segura after the victory.

The celebrations will continue, and rightfully so. Cartago’s loyal fans have many reasons to be happy and celebrate big time. Throughout these years, they have remained faithful to their team and have been able to support them amid adversity. Today, Costa Rica sings, “Vive, Vive, Cartago Vive!