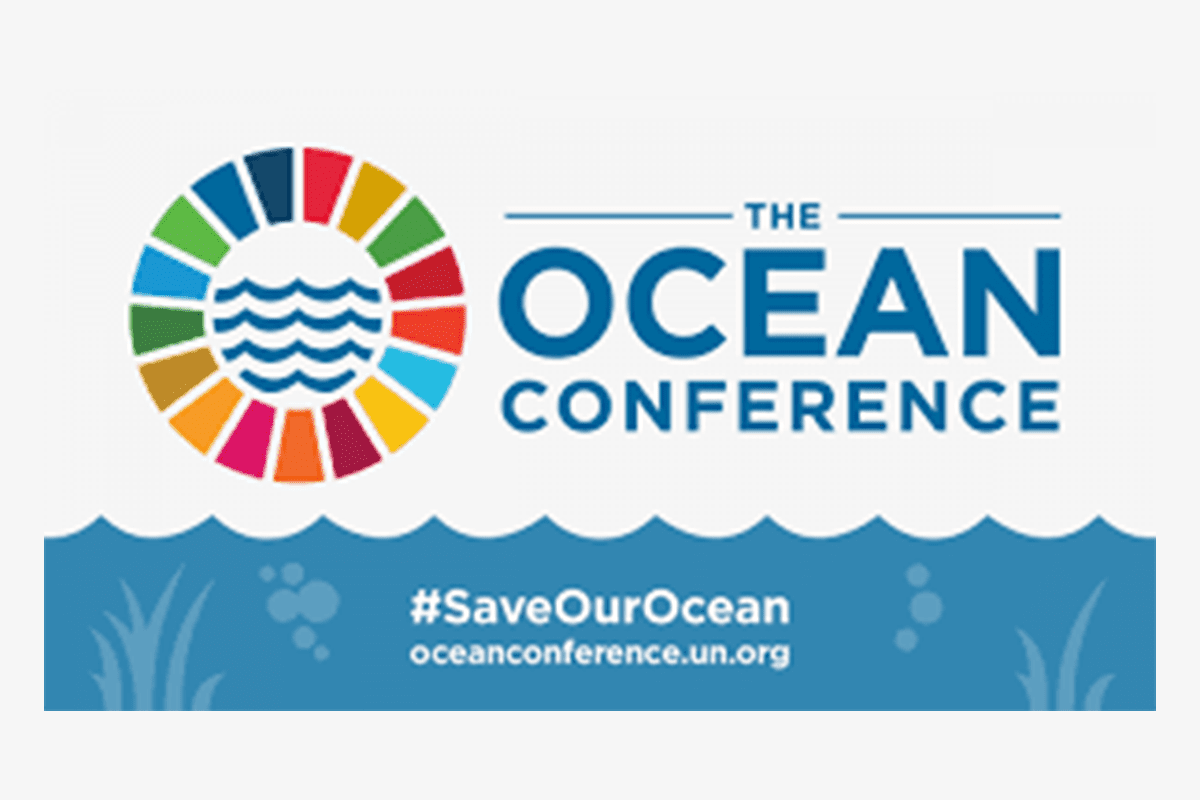 This year’s conference, held in Lisbon, was co-hosted by Portugal and Kenya.

France and Costa Rica have been historic partners in the commitment to promote sustainable ocean management and improved marine governance. Both are co-chairs of the ¨High Ambition Coalition for Nature and People¨, launched in 2019.

“We celebrate the announcement that, in Lisbon, Portugal, we have reached the goal of 100-member countries in the coalition,” they both stated.

Both France and Costa Rica will continue the joint effort to strengthen and expand this coalition and advocate for 30% of land and ocean protection by 2030.

These countries have a historical collaboration relationship in crucial areas of the global environmental agenda within the Rainforest Conservation Alliance and the Blue Carbon Coalition.

With the international community’s support for this joint offer, Costa Rica and France will initiate an inclusive and transparent process for preparing for the next Oceans Conference within the framework of the United Nations General Assembly.

These countries are strongly committed to the future of the planet and the oceans. “These concrete achievements push us further and raise our ambitions beyond 2025,” they confirmed.

Costa Rica continues to take firm steps toward achieving its environmental goals. Likewise, it reaffirms its international leadership in environmental issues and its interest in protecting the planet.

“Costa Rica raises its voice for a greener and bluer future for the world, on the path of sustainable and inclusive development,” said the Presidential Office.