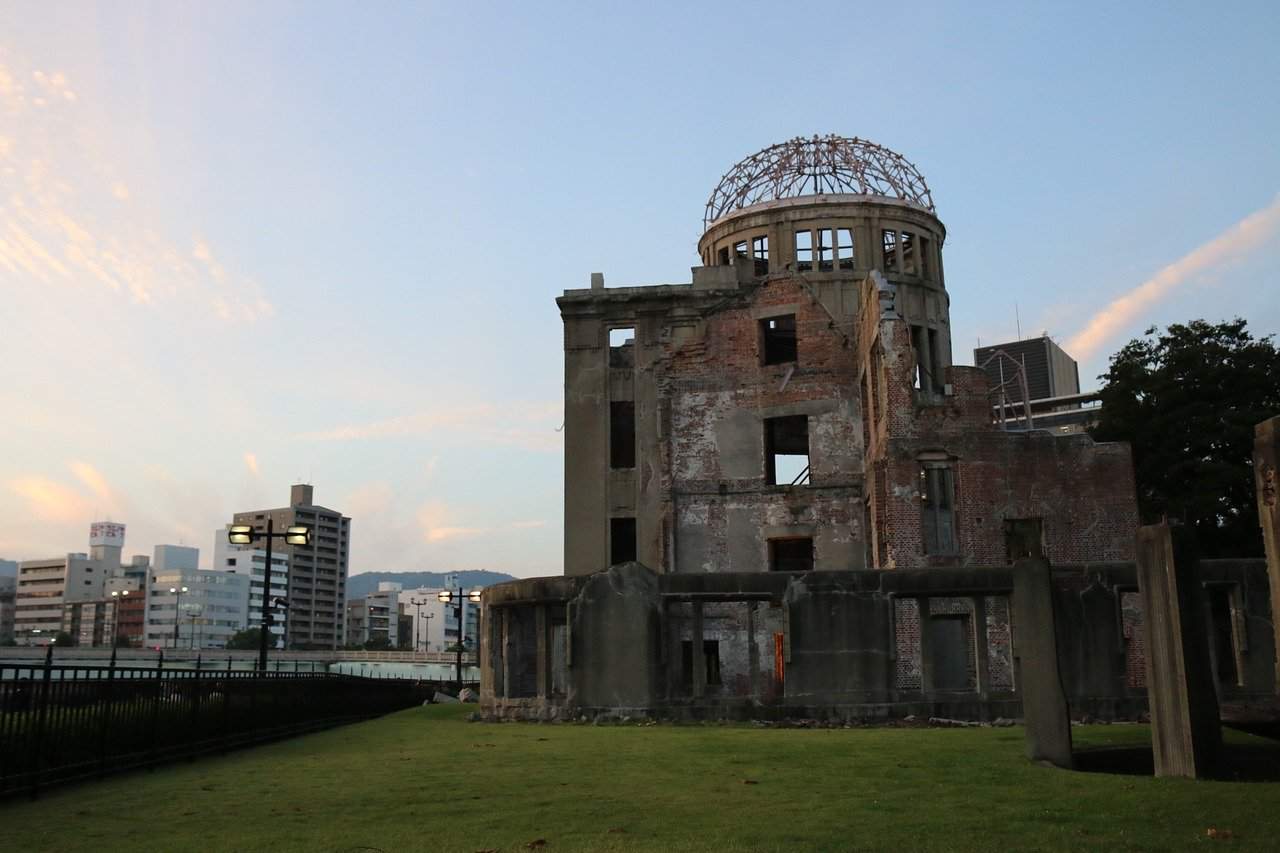 On June 24, the First Meeting of States Parties to the Treaty on the Prohibition of Nuclear Weapons (NPT) was held in Vienna, where Costa Rica reiterated its commitment.

“It has a special significance not only because Costa Rica had the honor of presiding over the negotiations that led to its adoption, but also because it was assumed as a triumph of multilateralism,” commented Ambassador Alejandro Solano, Permanent Representative of Costa Rica to the United Nations Office at Vienna.

The NPT entered into force on January 22, 2021, prohibiting all nuclear weapons altogether. That year, a meeting was held in Vienna, opened by UN Under-Secretary for Disarmament Affairs Izumi Nakamitsu. The ceremony was meaningful because a survivor of a nuclear explosion participated. High-level authorities from a dozen countries also attended the ceremony.

“We are at a turning point, where the old models of national security – based on deterrence and threat based on the certainty of mutually assured nuclear destruction – have been identified as outdated, unjustified, and insufficient,” Ambassador Solano noted.

He also pointed out the threat nuclear weapons pose to stability and safety throughout the world.

“Several studies have projected that the partial use of the nuclear arsenal of just one of the prominent nuclear weapons possessors would be enough to provoke a nuclear winter that would threaten the food security of more than two billion people outside the impact zone, as well as severe environmental damage,” he added.

The Ambassador also explained what a nuclear conflict could entail.

“Deterrence models based on mutually assured nuclear destruction omit the real ramifications of a possible nuclear conflict, the actual scope of which would inevitably transcend the states in conflict; minimizing the true impact of nuclear weapons is incompatible with peace, security, and state obligations under international law,” explained Alejandro Solano.

Costa Rica co-organized a side event entitled “Global Public Health and the Obligation to Abolish Nuclear Weapons” with the Federation of International Physicians for the Prevention of Nuclear War on June 23, 2022.

It is essential to highlight the efforts of diplomatic officials of the Permanent Mission of Costa Rica to the International Organizations based in Vienna, Austria, and the active role played by the Missions in Geneva and New York and the Department of Disarmament, Terrorism and Organized Crime of the Ministry of Foreign Affairs throughout the process.