370 people evacuated due to volcano eruption in Guatemala 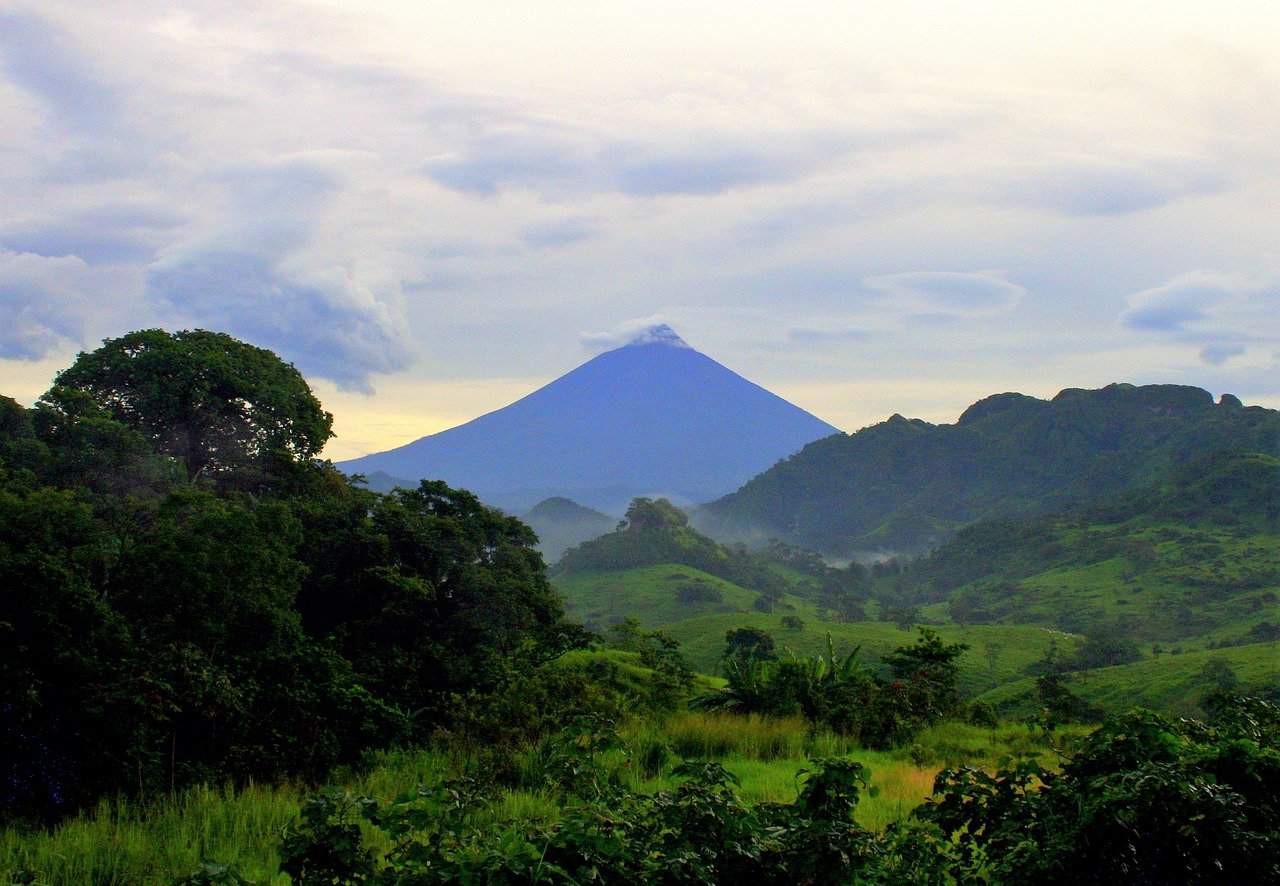 At least 370 people from two villages settled at the base of Fuego volcano, in southwestern Guatemala, have been evacuated on Monday after an increase in the eruptive activity of the colossus, reported the Civil Protection agency.

The first 150 people were evacuated “preventively” from the community Panimaché I and then another 220 from the village Morelia in the municipality of San Pedro Yepocapa, on the western flank of the volcano where ash fall has been reported, said Rodolfo Flores, spokesman for the National Coordinator for Disaster Reduction (Conred).

Images released by the institution showed the moment when residents, including children and elderly people, boarded buses from sugar mills operating in the region to shelters in the neighboring city of Santa Lucía Cotzumalguapa (south).

The Fuego volcano, 3,763 meters high and located 35 km southwest of Guatemala City, increased its eruptive activity on Monday with the expulsion of ash and lava, and strong rumblings, said in a bulletin the Institute of Volcanology (Insivumeh).

“This eruption maintains a high energy level and may again increase sharply,” said the Insivumeh in an updated report on the strombolian activity of the massif (type of volcanic action that alternates eruptions of lava and explosive projections).

The specialized agency added that the eruption has caused pyroclastic flows -a mixture of gases, ash and blocks of rock that descend at high speeds and temperatures- to descend through two of the volcano’s ravines, although Conred indicated that “so far they do not represent a danger to any community”.

Along with Fuego, the Santiaguito (west) and Pacaya (south) volcanoes are also active in Guatemala.

An eruption of the Fuego volcano on June 3, 2018, triggered an avalanche that swept through the community of San Miguel Los Lotes in the municipality of Escuintla (south) and part of a road in the neighboring town of Alotenango, leaving 215 dead and a similar number missing.