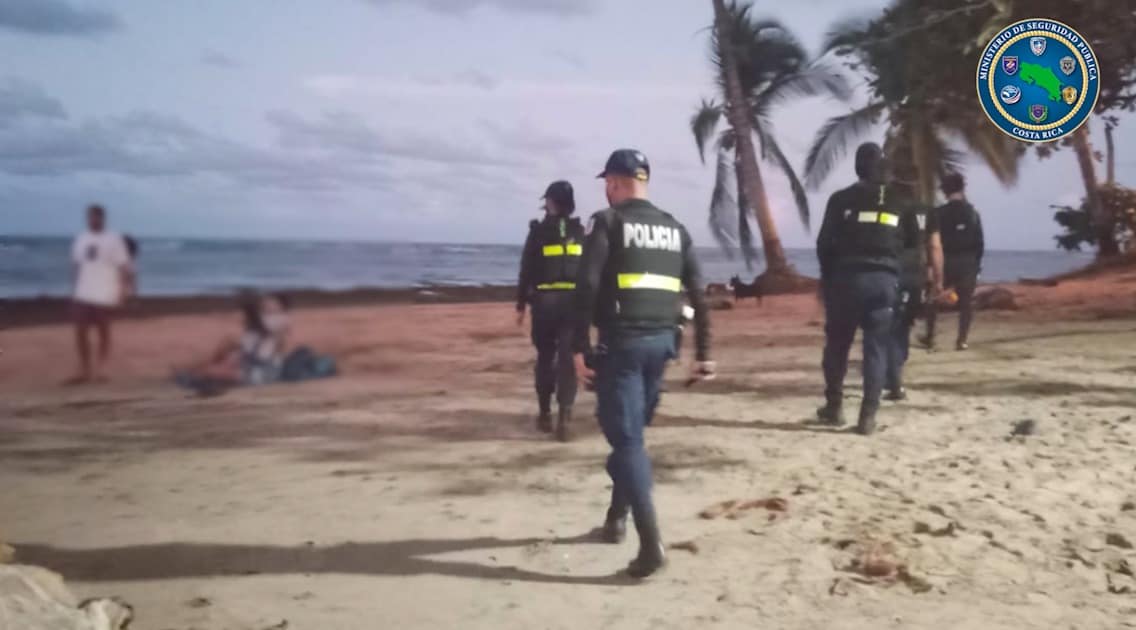 In response to the report of a sexual assault against a tourist near Puerto Viejo, the Ministry of Public Security expressed its deepest condemnation of the horrible criminal act, and at the same time expressed its support for the victim, whom they have been assisting from the moment they were told about the crime.

“We are very sorry for the situation, a huge effort has been made with more resources in place, but unfortunately this can occur in a lonely and distant place from where we were working. We will continue our efforts, working in support with the OIJ to identify, locate and arrest the person or persons involved”, said the minister Michael Soto

Once the incident was reported to us, the victim was immediately interviewed, and the appropriate steps were put in place with the Red Cross, the Judicial Investigation Agency, the Public Prosecutor’s Office and INAMU, in order to provide all the medical, police, psychological and legal support required by the victim.

The ministry added that is should be be noted that in Puerto Viejo as well as in other beaches in the area, there is always a strong police presence, however the incident that happened took place about 20 kilometers from Puerto Viejo, in a secluded area.

According to the minister, because the police were around, a the search for the suspect began immediately. However, as of now, no one has has yet been found and the search is ongoing. They continue to work with the judicial authorities and INAMU in order to identify and arrest the person responsible for this horrible crime.

In the video sent to the press, Soto repeatedly insisted that the distance in which the crime occurred was a determining factor in the case.