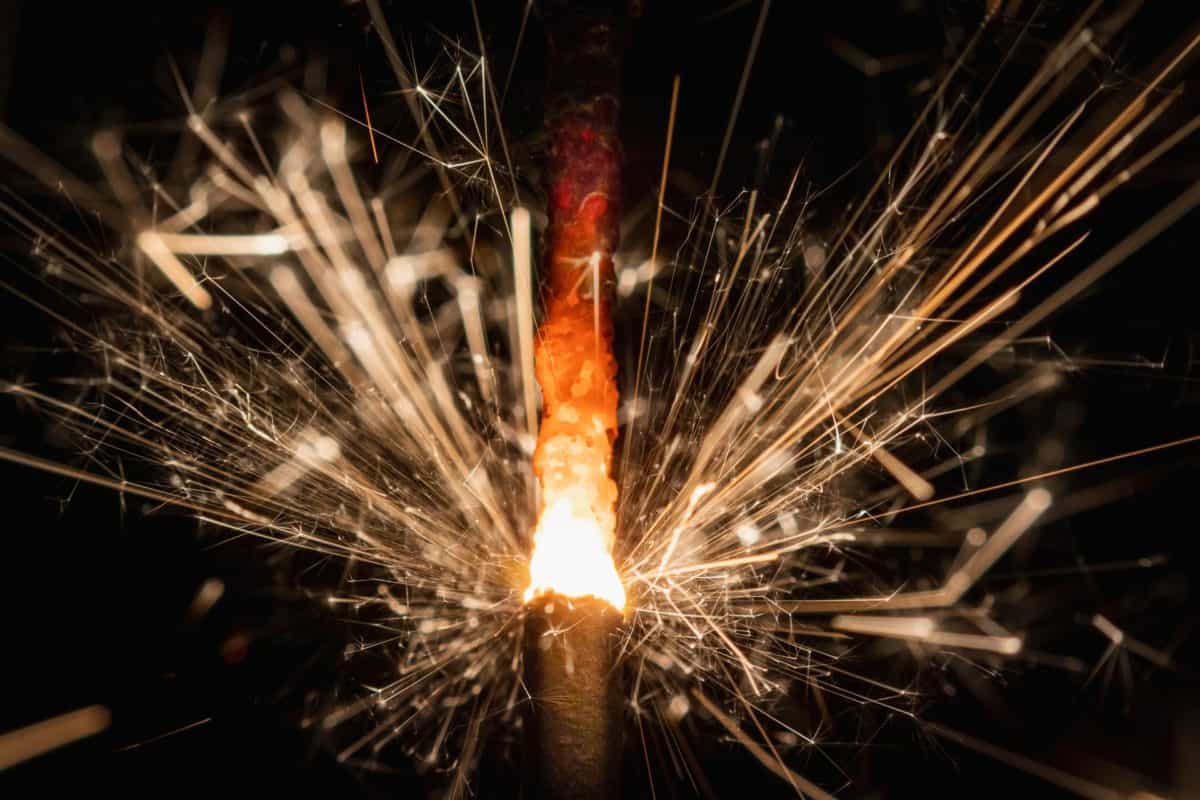 An illegal fireworks and gunpowder operation located in a quiet residential neighborhood in Cartago exploded Tuesday afternoon. Authorities report one person dead and five others seriously wounded, including a minor.

The explosion was heard from up to a kilometer away and damaged four other nearby houses. Firefighters and neighbors entered the house to pull out the survivors and extinguish the fire despite the danger of more explosions.

Some residents reported that the factory has operated for years, especially around this time of year when fireworks are a common way to celebrate New Year’s Eve. Despite being reported to police, the operation continued, often testing fireworks on the street in front of the house.

Police have had their hands full with illegal fireworks recently, most being smuggled in from outside the country.  Some very large quantities have been found on public buses with passengers unaware of the danger.

The government has been trying to discourage people, especially children, from buying this dangerous and unstable contraband. Nonetheless, hospitals predict a spike in New Year’s Eve injuries despite these warnings.