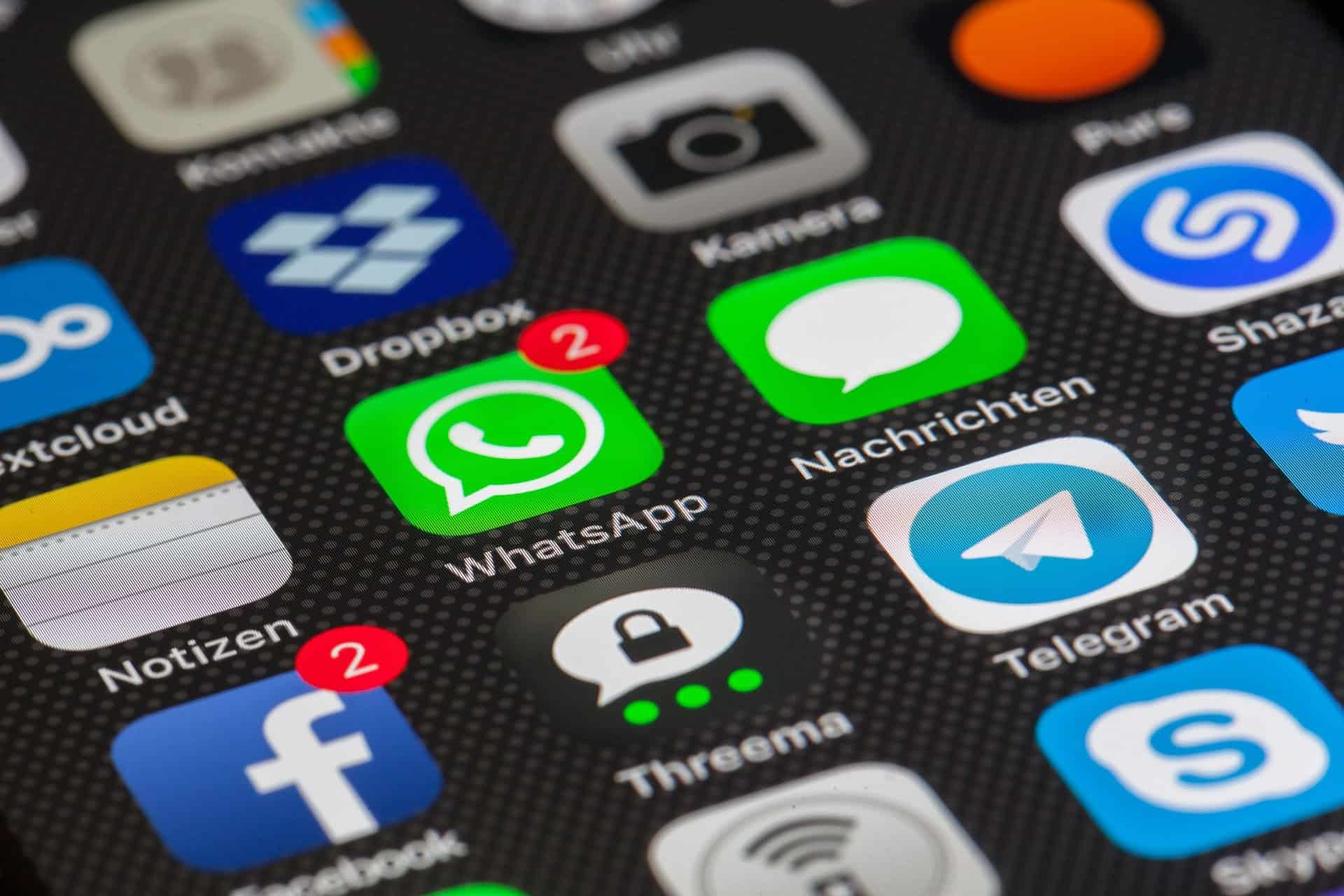 If American runs on Dunkin’, Costa Rica runs on WhatsApp (and also coffee).

And for most of Monday, Ticos had to live without an indispensable part of their daily lives when all of Facebook’s services, including WhatsApp and Instagram, went offline.

This was a worldwide outage but one that impacted Costa Rica more than, say, the United States. In Costa Rica, more than 95% of smartphone owners use WhatsApp.

For Costa Ricans, WhatsApp has replaced text messaging and phone calls because it’s easy-to-use and multi-platform. (Most cell phone providers even offer WhatsApp for free but charge for “regular” calls and texts.)

During several hours on Monday, all of that came to an unexpected halt. Costa Rica survived of course — we could all use a little more time offline, right? — but it served as an uncomfortable reminder of how pervasive WhatsApp is in the country’s daily functions.

WhatsApp’s parent company, Facebook, has itself been Costa Rica’s most popular social network for more than a decade. Two-thirds of Costa Ricans are active Facebook users; the platform is used as the preferred method of communication by most municipalities and even for the country’s national Covid updates.

As for Instagram, also a Facebook property … well, there are probably plenty of Costa Rican influencers who couldn’t influence quite as much on Monday.

All this to say: Costa Rica relies heavily on a single foreign company — Facebook — for so much of its day-to-day life. The consequences of that were evident Monday.