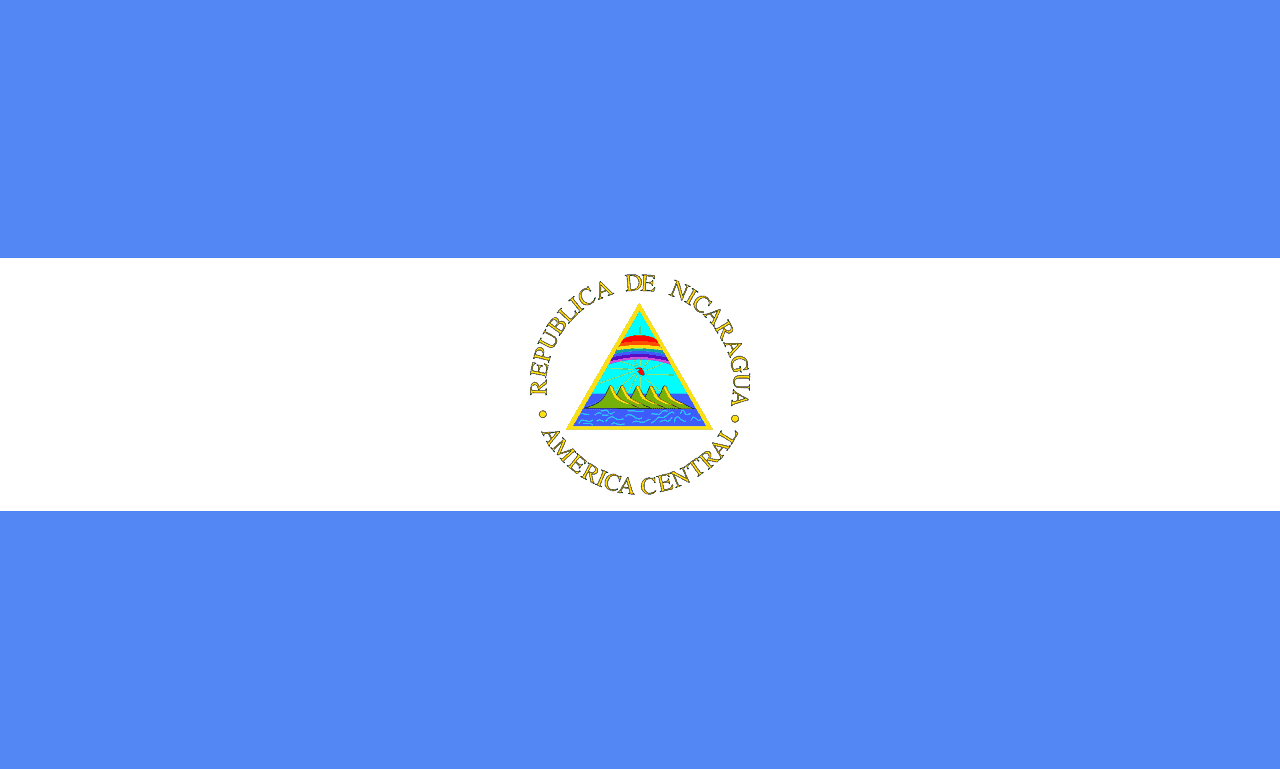 A former Nicaraguan diplomat was arrested on Monday, police said, the latest critic of President Daniel Ortega detained ahead of the country’s presidential election later this year.

Mauricio Diaz, a former ambassador to Costa Rica and to the Organization of American States (OAS), was a member of the Citizens Alliance for Liberty (CXL) bloc, which lost its legal status on Friday and was excluded from the November 7 elections.

Diaz is being investigated for “acts that threaten the country’s sovereignty and self-determination and for inciting foreign involvement in internal affairs,” police said in a statement.

The spate of arrests, of which Diaz is the 32nd, include seven potential presidential candidates.

They have come amid accusations that Ortega is wiping out his competitors just months before the vote.

In power since 2007, Ortega is standing for a fourth consecutive term with his wife, Vice President Rosario Murillo, once again as his running mate.

Ortega, a former left-wing guerrilla, governed Nicaragua from 1979 to 1990 when the United States backed armed opposition to his Sandinista movement.

He was re-elected president in 2007, and in 2014 pushed through a constitutional amendment that scrapped presidential term limits, opening the way for him to remain president for life.

The detained opposition figures are accused of treason and threatening the country’s sovereignty under a law approved in December that has been denounced as a means of freezing out challengers to Ortega.

The crackdown began on June 2 with the arrest of Cristiana Chamorro, daughter of former president Violeta Barrios de Chamorro (1990-1997) and a likely presidential candidate. Chamorro is being held in house arrest.

US Secretary of State Antony Blinken on Saturday said Nicaragua’s November election had “lost all credibility,” and accused Ortega of an autocratic campaign to crush opponents.