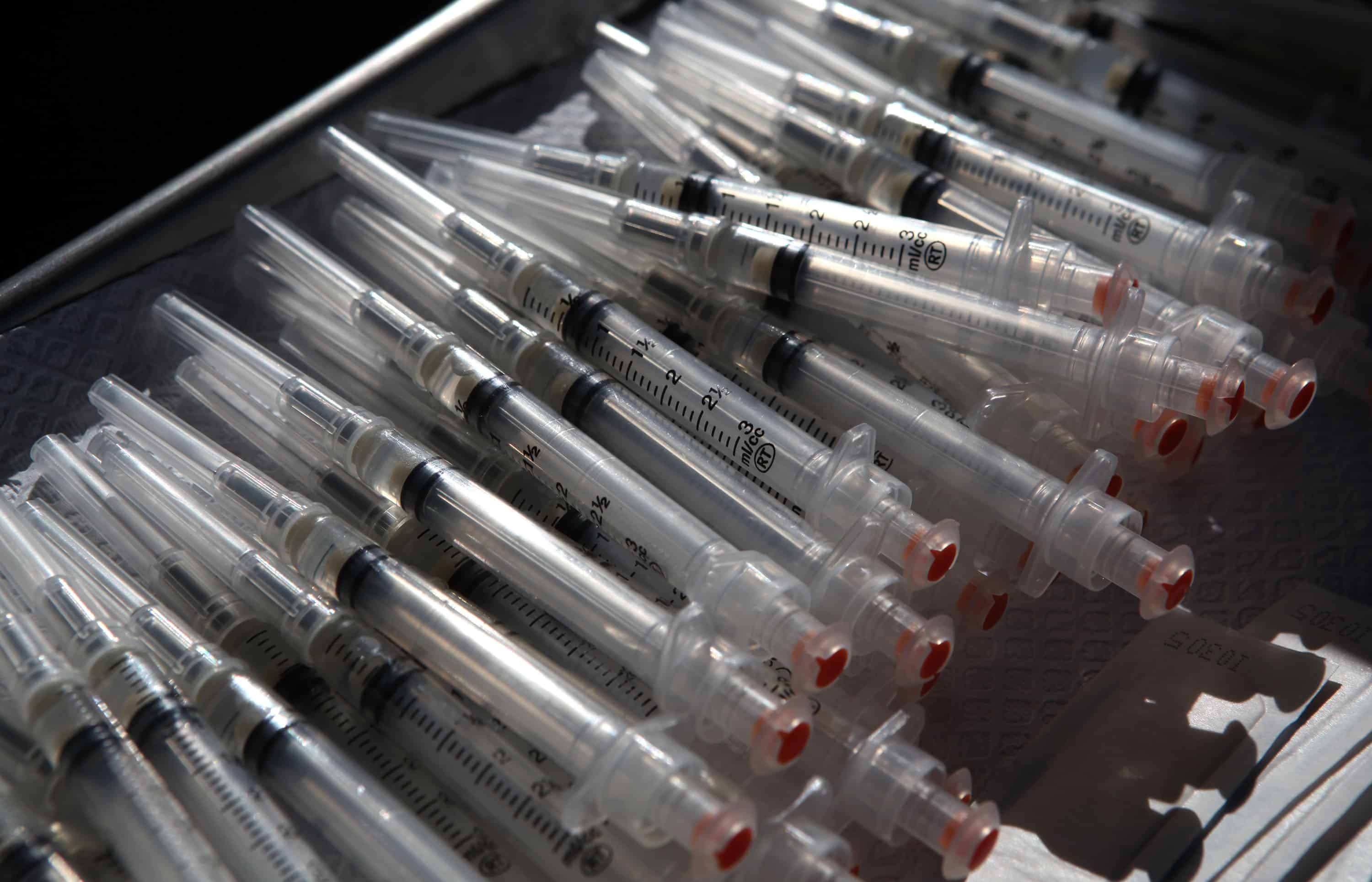 Syringes and other medical equipment are making up an increasingly important part of Costa Rica's exports. (Justin Sullivan/Getty Images/AFP)

Costa Rica ranks 14th globally and second in Latin America for the export of medical equipment, according to the Foreign Trade Promoter of Costa Rica (PROCOMER).

Medical and precision devices are the country’s main export, representing 36% of outgoing goods. In Latin America, Costa Rica controls 24% of the regional market, surpassed only by Mexico.

“We are a country that is small in territory but large in talent, which we have much to contribute to the world,” said President Carlos Alvarado.

“We are proud to know that we are among the leading countries in this field, which contributes to the strengthening of a sector that has shown a gradual dynamism of exports in the last 10 years.”

Costa Rica is home to some of the biggest medical device companies worldwide, including Baxter and Boston Scientific. All told, the sector generates more than 38,000 jobs.

The life sciences sector also helped Costa Rica tally more than $2 billion in exports over the first two months of 2021, a 10% increase over the same period last year.

“The accumulation of the first two months of the year shows us that the country is heading toward a recovery of the export sector,” said the Minister of Foreign Trade, Andrés Valenciano, earlier this year.

“Although we still have challenges, as in the agricultural sector, the figures motivate us to redouble our efforts and bring that dynamism to all the productive sectors of the country.” 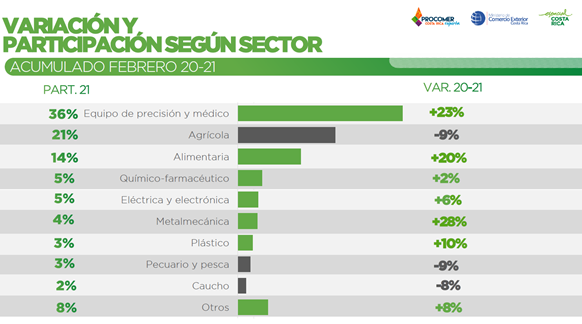