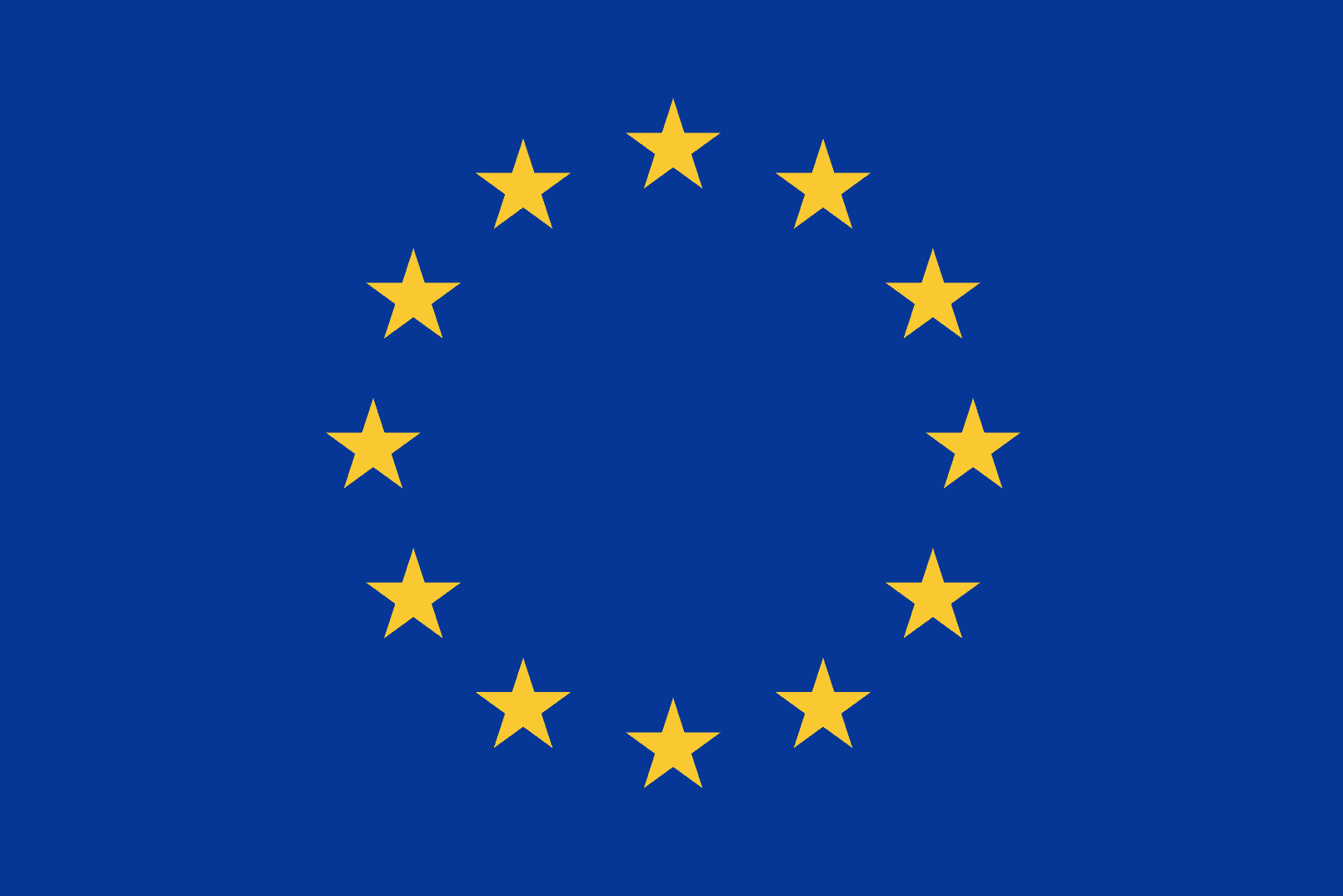 The EU is seen likely to remove Switzerland from its grey list of tax havens, according to a document obtained by AFP on Friday.

The move will become effective if finance ministers from all 28 EU member states adopt it unanimously in a meeting in Luxembourg next Thursday.

The grey list has included Switzerland since its launch in December 2017 as the country was deemed as having inadequate tax rules but committed to reforming them.

But now “the necessary reforms have been adopted and published in the (EU) Official Journal and therefore it must be removed” from the list, said the document.

Costa Rica “committed to amend or abolish their harmful tax regimes covering manufacturing activities and similar non-highly mobile activities by end 2018 and demonstrated tangible progress in initiating these reforms in 2018” and was “granted until end 2019 to adapt their legislation,” according to the Council of the EU.

The United Arab Emirates and the Marshall Islands will be struck from the black list of tax havens.

This would leave only nine countries or territories considered to be  uncooperative on the list: American Samoa, Belize, Fiji, Guam, Oman, Samoa, Trinidad and Tobago, the United States Virgin Islands and Vanuatu.

The 28 EU finance ministers drew up the lists — that followed several scandals, including Panama Papers and LuxLeaks — in the hopes of prodding countries to better combat tax evasion by multinationals and wealthy individuals.

Blacklisted countries face only limited sanctions, consisting of freezing them out of European aid or development funding.