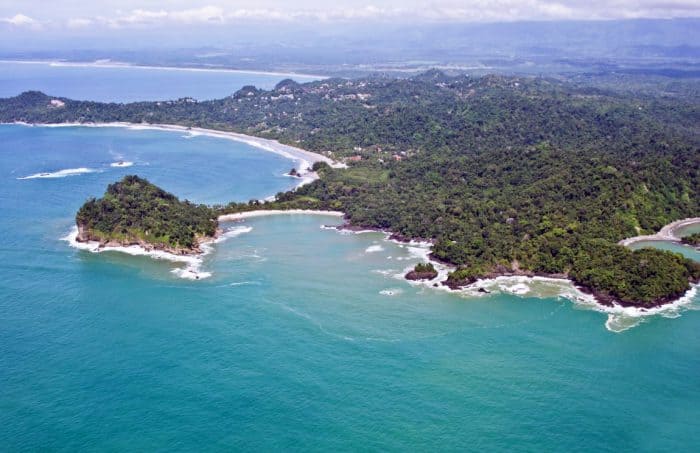 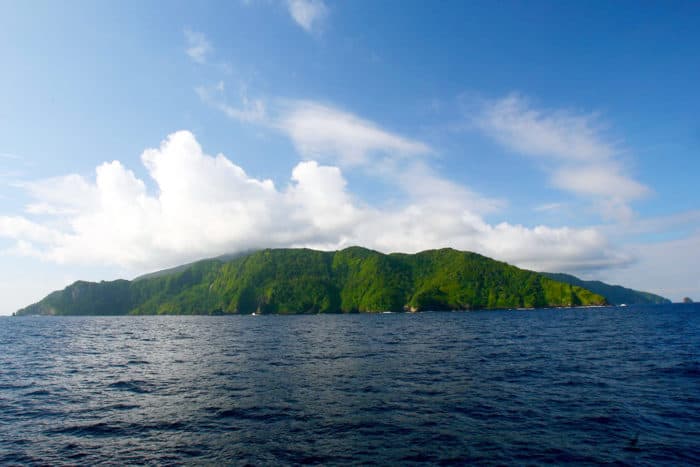 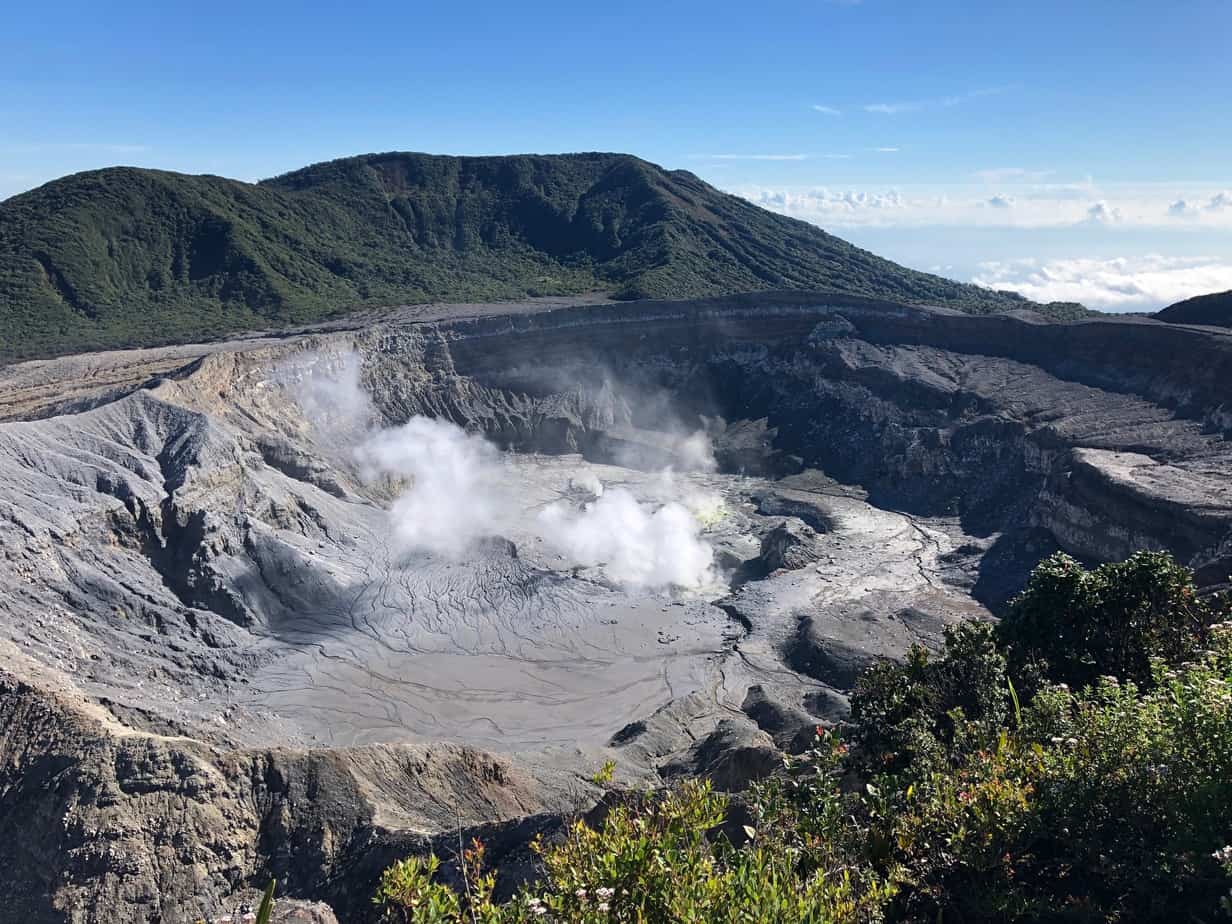 Update (Wednesday, Oct. 2): The National Park has reopened. Click here for the story. The original story is below.

The National Emergency Commission said there is a “high probability” of further activity in upcoming days.

Read CNE’s statement in its entirety below:

Poás Volcano will remain closed on Tuesday, Oct. 1 due to the high probability of eruptive activity. After the eruption presented at 5:40 am on Sept. 30, both the National Seismological Network and OVSICORI-UNA found that the seismic tremor signal associated with volcanic activity remains high with fluids in the internal ducts of the volcano. In addition, there is a presence and a significant concentration of SO2 (Sulfur Dioxide) at the viewpoint.
Given this extensive activity of the volcano and with the objective of protecting the safety of both park officials and visitors, the CNE and the Technical Advisory Committee of Volcanology recommend the administration of the Poás Volcano National Park stay closed on Tuesday, Oct. 1.
The probability of the occurrence of more eruptions like the one presented today at 5:40 a.m. remains high.
The CNE keeps in constant communication with the scientific technical entities, who carry out the volcanic monitoring of Poás Volcano.

OVSICORI transmits live feeds of the Poás crater, which you can watch here.