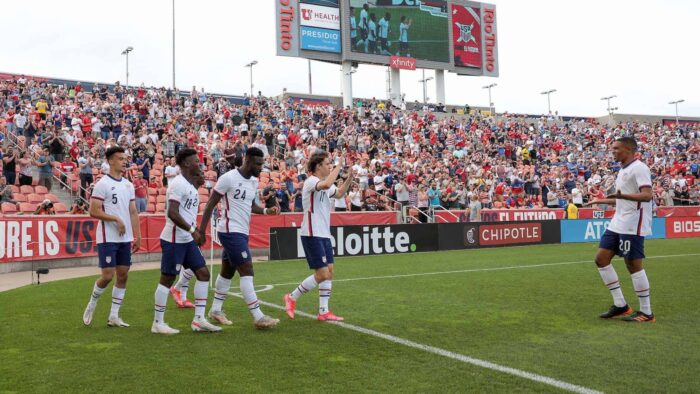 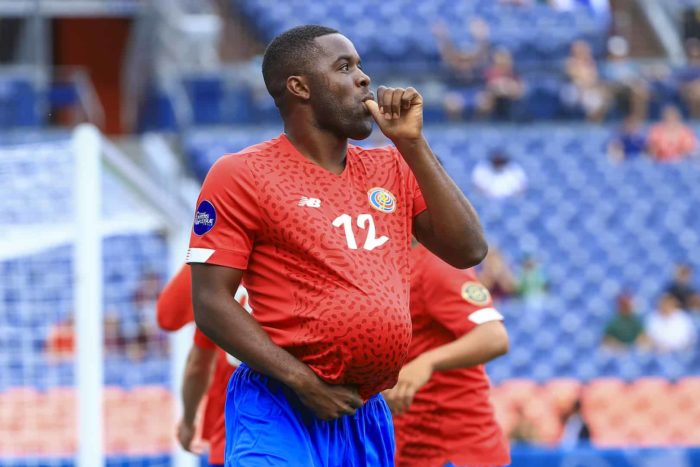 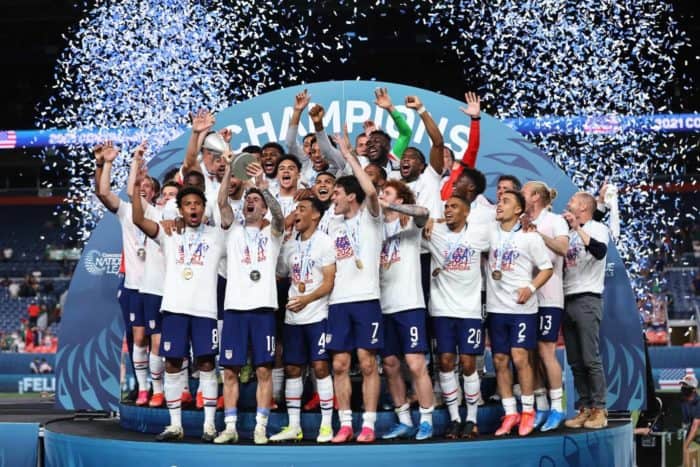 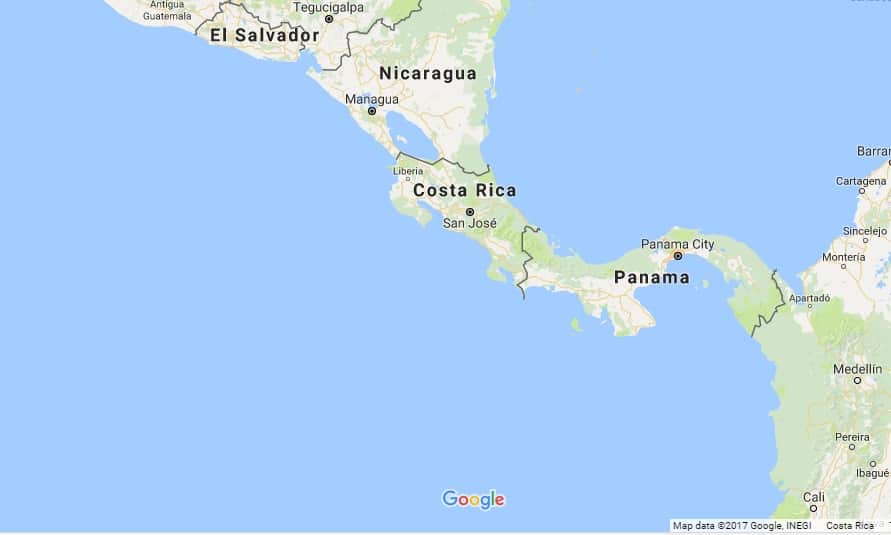 Juuuuust for reference. ((Via Google Maps))

Ahh, the eternal debate: is Costa Rica an island? So many complex facets to consider. So many contiguous nations (ok, two) to ignore.

The apparently controversial and much-mocked question gained a vote for the “yes” side on Tuesday when Fox Sports began a story about tonight’s World Cup qualifier this way: “The two best teams in Concacaf face off Tuesday in Costa Rica, where Mexico will seek revenge for the defeat it suffered on its last visit to the island.”

Jovel Álvarez, a Costa Rican journalist in Mexico, noticed the error and took to Twitter, writing: “I can’t handle this… Ignorance in all its splendor. What happened, @FOXSportsMX? WHAT HAPPENED? #NOSOMOSISLA.” 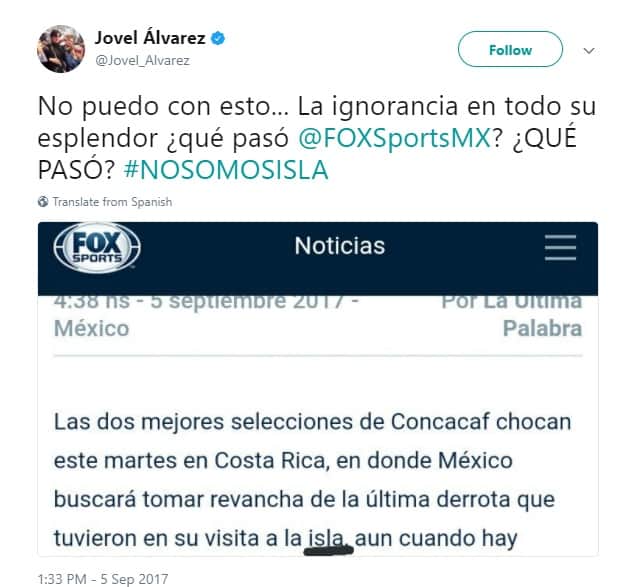 Sigh. Vamos, Sele, wherever you are!