Vacation fun for kids, Craft Beer Tour, and other happenings around Costa Rica 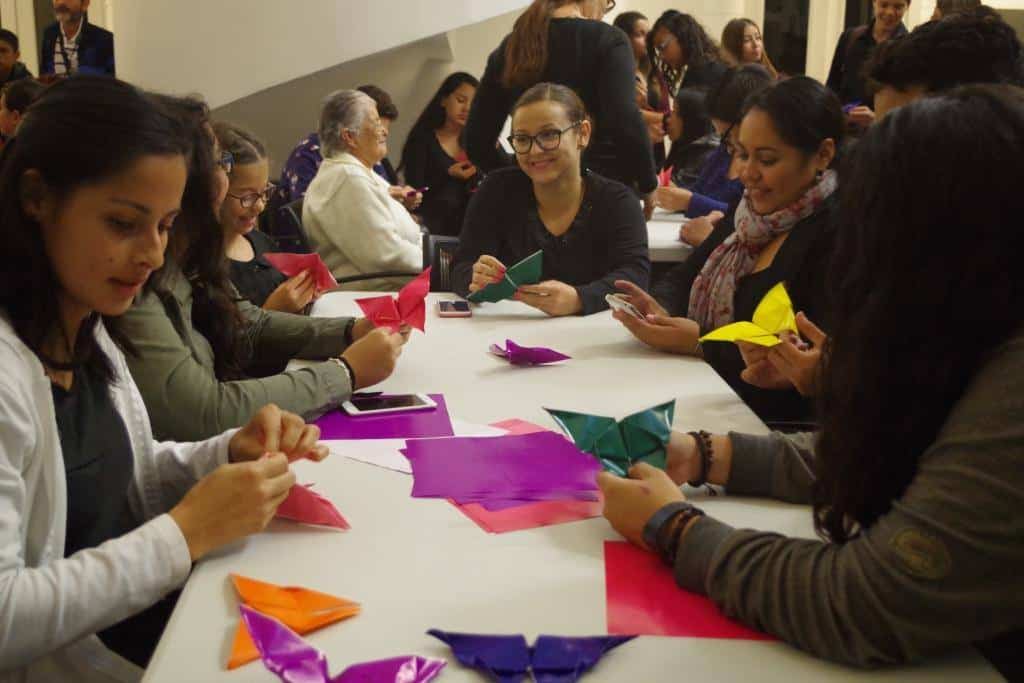 Institutions around the country offer creative ways to fill those school-vacation days. ((Courtesy of the Ministry of Culture and Youth)) (Courtesy of the Ministry of Culture and Youth)

Franco-Costa Rican actress Marian Li stars in an adaptation of the play “Baby Boom in Paradise,” which depicts the experience of a pregnant woman: from conception, ultrasounds, cravings and nausea, to comments from the mother-in-law, relationships with medical staff, and other pre-birth adventures. It’ In French with subtitles in Spanish.

Carpe Chepe is organizing a beer-tasting tour of four different bars: the ticket price includes 4 beers with snacks, a souvenir glass, brewing expert, security, and transportation in the Carpe Chepe bus “La Carreta.” The tour will be guided by an expert from La Bodega de Chema, who will talk about the brewing process, different beer styles, and beer-food pairings.

This 10-kilometer hike starts at 2.000 meters above sea level in the community of San Gerardo de Dota. Walk through oak forests to a delicious hilltop lunch. The tour includes transportation, entrance to the trails, snack, lunch, and guide. Wear comfortable clothes and shoes, a waterproof jacket and a hat, and bring a change of clothes, sunscreen, insect repellent, a flashlight, and water.

The Costa Rican Center for Film Production will screen national and international films as a prelude to the opening of the new national film library.

Jan. 14: “The Congress.” Directed by Ari Folman, this 2013 film tells the story of an actress who signs a contract compromising her identity and freedom. At 7 p.m.

Jan. 15: “Le meraviglie,” directed by Alice Rohrwacher, 2014. Four girls live in isolation in accordance with their father’s wishes that they stay in touch with nature. At 7 p.m.

Jan. 16: “Conducta,” a Cuban film directed by Ernesto Daranas, 2014. Tells the story of Chala, a child who lives in a home environment filled with violence and drug use, and who gets involved in dog fights to earn money. At 4 p.m. “A Pigeon Sat on a Branch Reflecting on Existence,” directed by Roy Andersson, 2014. Two men who, in the classic roles of Don Quijote and Sancho, go on an interesting trip that reveals human destiny. At 7 p.m.

Jan. 17: “The Secret in Their Eyes,” an Argentine film directed by Juan José Campanella, 2009. A retired judicial employee decides to write a novel about an unsolved crime that has haunted him since he participated in the investigation. At 4 p.m. “Blood Simple,” directed by Joel and Ethan Coen, 1984. A man finds out that his wife is cheating on him with one of his employees, so he plans the murder of both. At 7 p.m.

For children and adults, a summer workshop to learn to play the guitar in four classes. Learn to read tabs, chords, rhythms, songs, techniques, basic musical theory, and more.