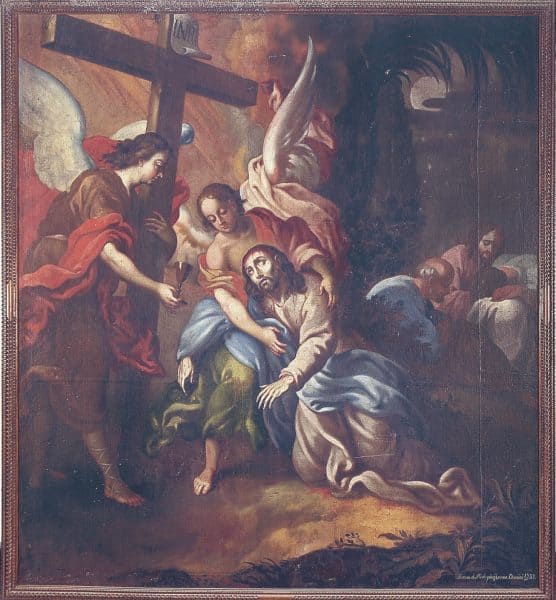 Theft of $1.8 million in baroque paintings a blow to Guatemalan art world 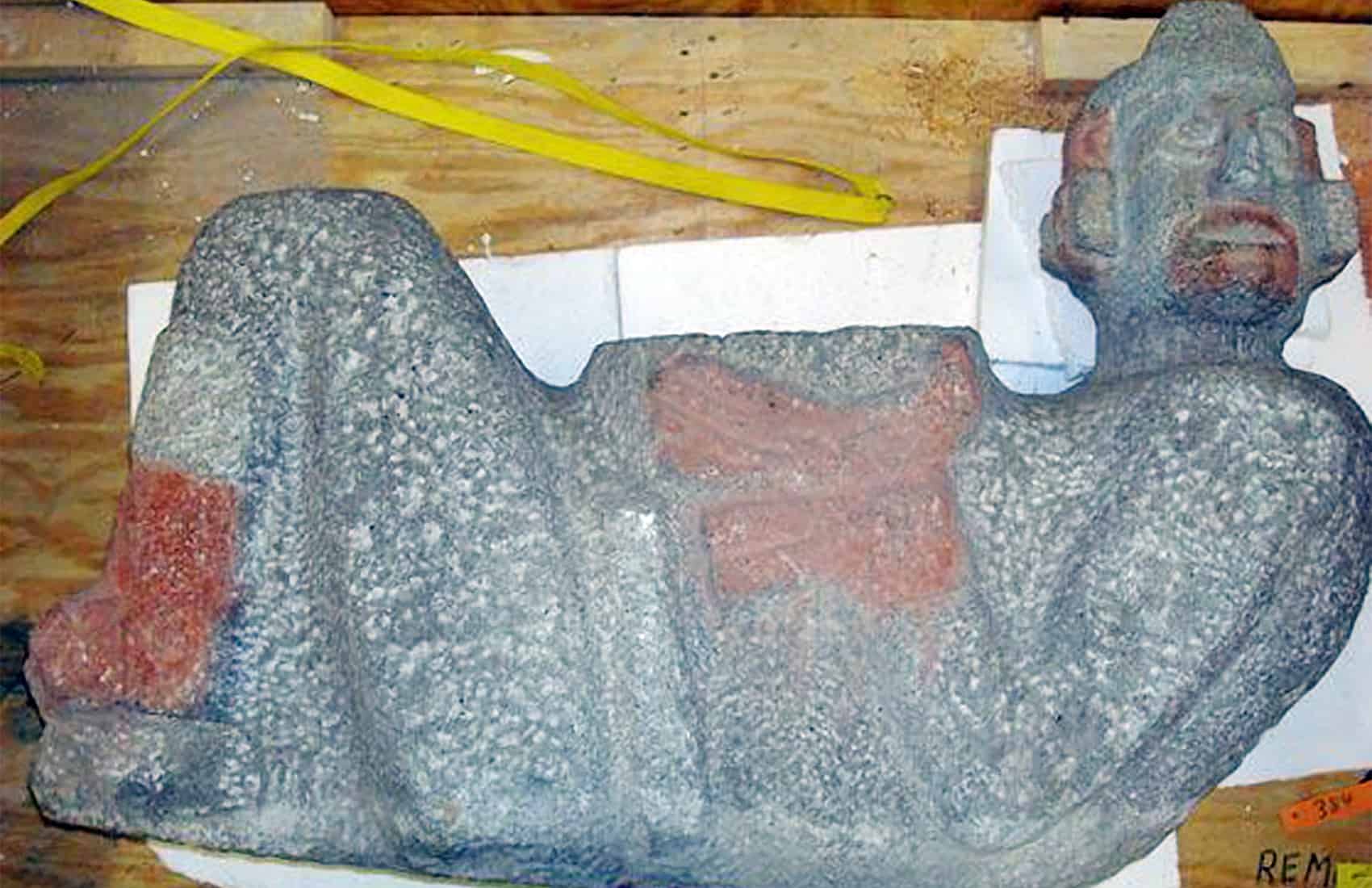 Experts from Mexico's National Institute of Anthropology and History in 2010 determined that this figure, sold by Costa Rican art dealer Leonardo Patterson, was a fake. ((Via INAH))

A German civil court in Munich on Friday sentenced Leonardo Patterson, a Costa Rican art dealer living in Germany, to three years probation for “deceptively selling a piece of recent manufacture as an archaeological artifact of Mexican origin to a German citizen.”

Patterson, 73, also was ordered to return two ancient wooden figures to Mexico after determining they were improperly obtained and taken out of that country. The court’s ruling states that Patterson must pay court costs because he was unable to prove ownership of the figures.

A witness testified Patterson told him the pieces had been taken by a tomb raider from an archaeological dig in El Manatí, Mexico, a sacred site of the Olmec people, and that Patterson bought them from a dealer.

Patterson must periodically check in with the court and pay a fine of €1,000 a month during the three-year probation. If he fails to comply, he could face imprisonment of one year and three months.

Patterson’s problems with the law began in 1984 when he was charged by the FBI with attempting to sell a forged Maya fresco to an art dealer in Boston. At the time, he was sentenced to probation.

One year later he was arrested in Dallas for smuggling a pre-Columbian figurine and 32 endangered sea turtle eggs into the United States. He told customs officers he brought the eggs because “they are delicious and nutritious, and I didn’t know that eating them is a federal offense in the U.S.” He was again placed on probation.

In 2010, Mexico’s National Institute of Anthropology and History (INAH) reported that a collection of supposed pre-Columbian artifacts seized from Patterson in Germany contained many fake pieces.

INAH officials said most of the larger, impressive pieces seized by German authorities were modern copies of ancient artifacts. Experts determined 252 of the collection’s 1,029 sculptures, pots and figurines were fakes.

A number of legal cases have followed including the ordering of the return of smuggled items to Guatemala, Mexico and Peru.

In 2013, a criminal court in Santiago de Compostela, Spain, acquitted him of the crime of art smuggling after he moved from that city 1,400 pieces of pre-Hispanic art to Germany without a permit from the Culture Ministry.

Judge María Elena Fernández Currás at the time said that according to Spanish law, “the smuggling offense punishes those who, without authorization, take Spanish heritage out of Spanish territory.” Patterson was acquitted because the pieces do not belong to Spain but to various Latin American countries.

Born to Jamaican parents, Patterson was raised in the Caribbean province of Limón and currently lives in Munich. He began working as an apprentice jeweler, moving on to work as an antiquities middle-man as he gained exposure to a wider range of objects. Eventually, he graduated to the role of international dealer and collector.

He served as adviser of Costa Rica’s diplomatic mission at the United Nations from November 1994 to January 1995 during José María Figueres Olsen’s administration, and his diplomatic credentials were renewed in 1998 during Miguel Ángel Rodríguez’s administration, in spite of not being appointed to any official post.

Questions about his past led to his resignation, and shortly after he moved to Germany.