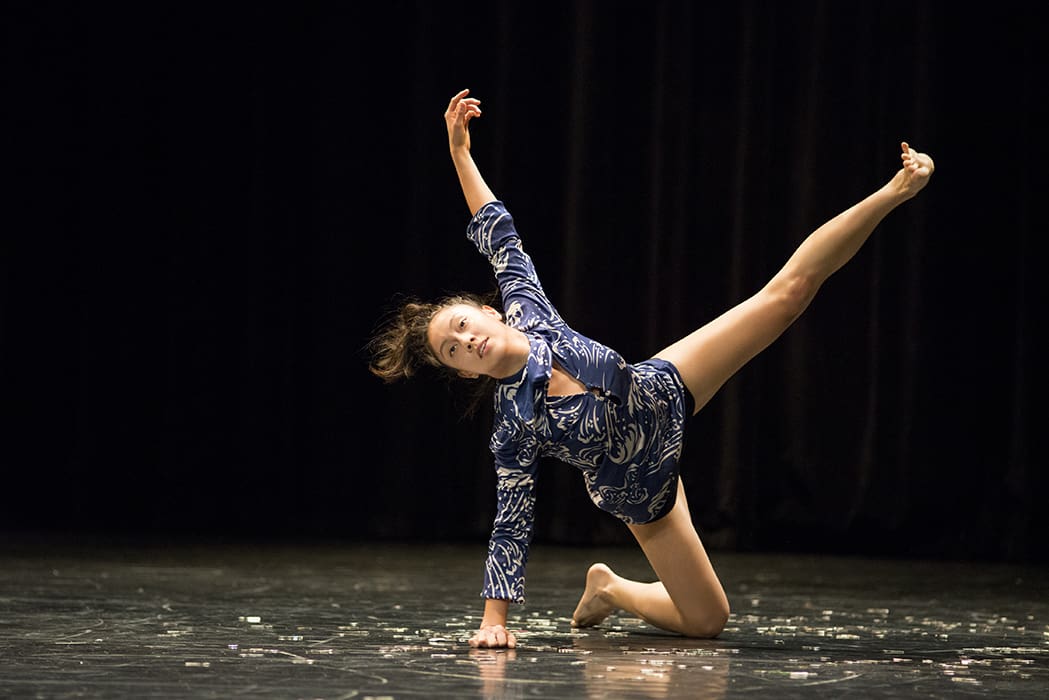 Ready for a weekend of marveling at Costa Rica’s best dance compositions? The 32nd edition of the Choreographers Festival will take over the National Theater in downtown San José for four nights starting Thursday. The festival will feature 50 dancers performing 16 pre-selected choreographies.

Awards will be given in five categories: First-time Participation, Beginners, Experts, Best Female Performance and Best Male Performance. The winners will be chosen by an international jury made up of Marcela Sánchez Mota, Octavio Zeivy, and Ana Baer.

The festival will also pay tribute to Julián Calderón, one of the most internationally renowned Costa Rican ballet dancers of the 2oth century, and Ofir León, founder of the cultural association Signos Teatro Danza. The festival will also recognize the victims of a tragic car accident that took place 50 years ago in Choluteca, Honduras, in which 31 people died, mostly Costa Rican girl ballet dancers on their way to a performance in the Honduran capital. Closing ceremony, and presentation of awards